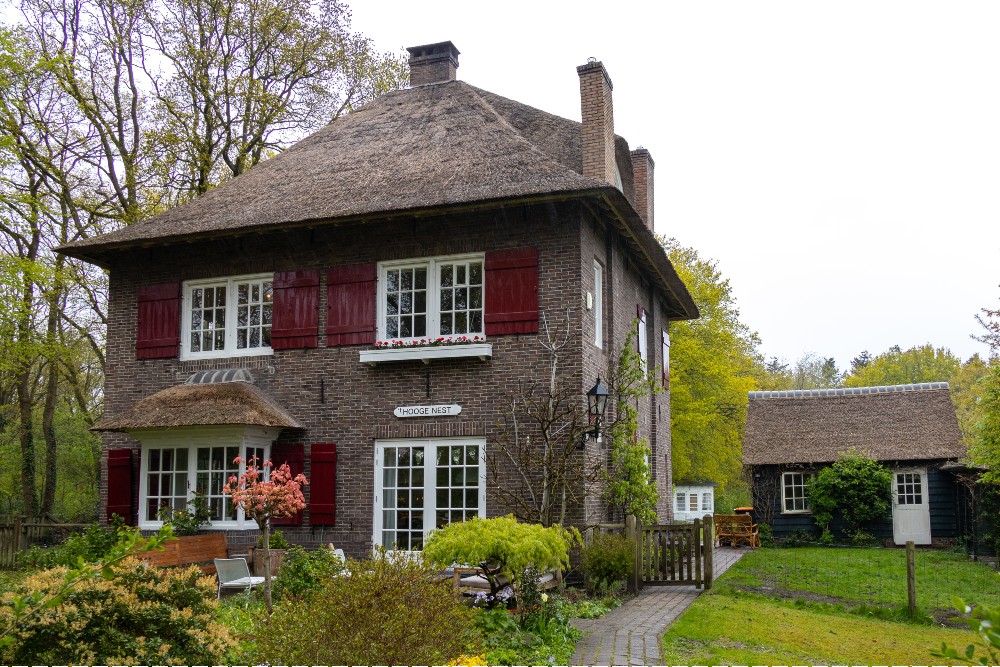 This house in the Dutch region 't Gooi, called 't Hooge Nest (the High Nest), was a hiding place for Jews during the Second World War. It was situated along a quiet forest path. Two Jewish sisters from Amsterdam, Janny and Lien Brilleslijper, were the driving forces behind this hiding place. They rented the house from two women from Amsterdam who owned it as a summer house. From February 1943 onwards, the address was sometimes used to house up to 25 people in hiding at the same time. In the summer of 1944, due to betrayal, most of those in hiding were arrested, including the Brilleslijper sisters. Via Westerbork the sisters ended up in Auschwitz, from where they were later taken to Bergen-Belsen. There they were liberated on 15 April 1945, after which they returned to the Netherlands. Writer Roxane van Iperen bought the house in 2012, not knowing that it had been a hiding place during the German occupation. When she discovered this wartime past, she wrote the book 't Hooge Nest about it, which was published in the Netherlands in 2019. An English translation was published as The Sisters of Auschwitz. A movie will be released later.

The house is now privately owned and should be treated as such. 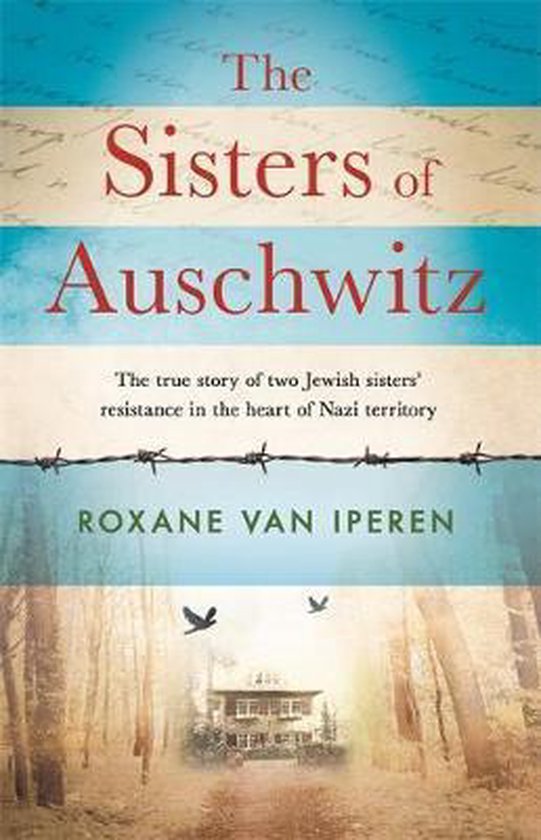 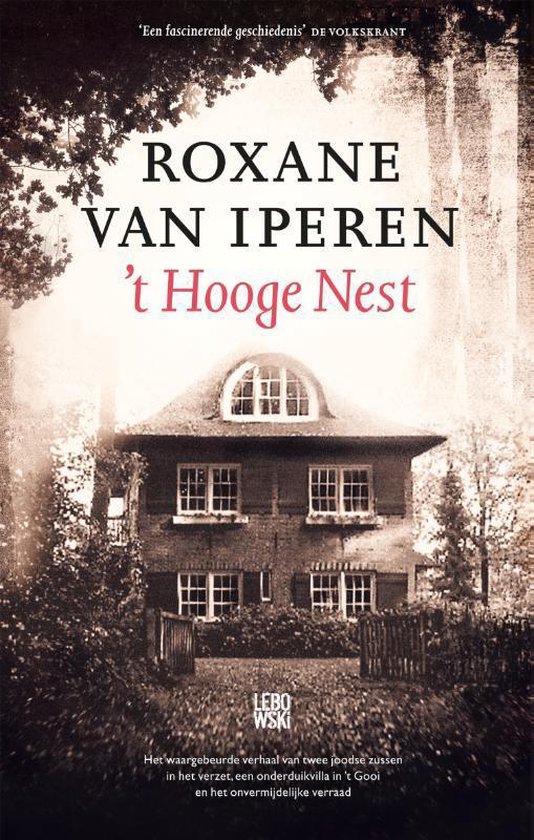