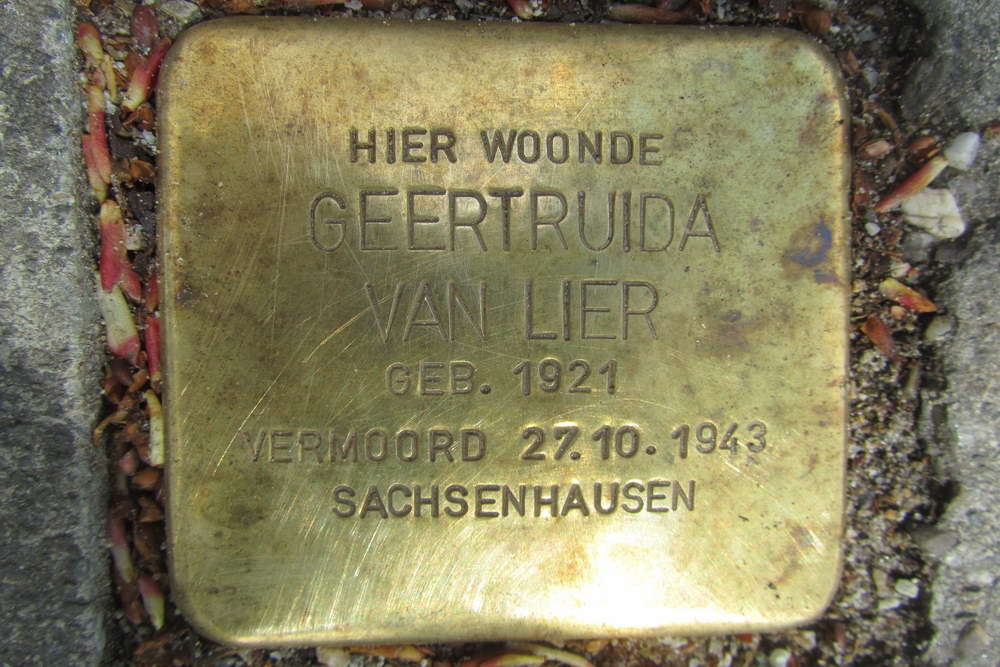 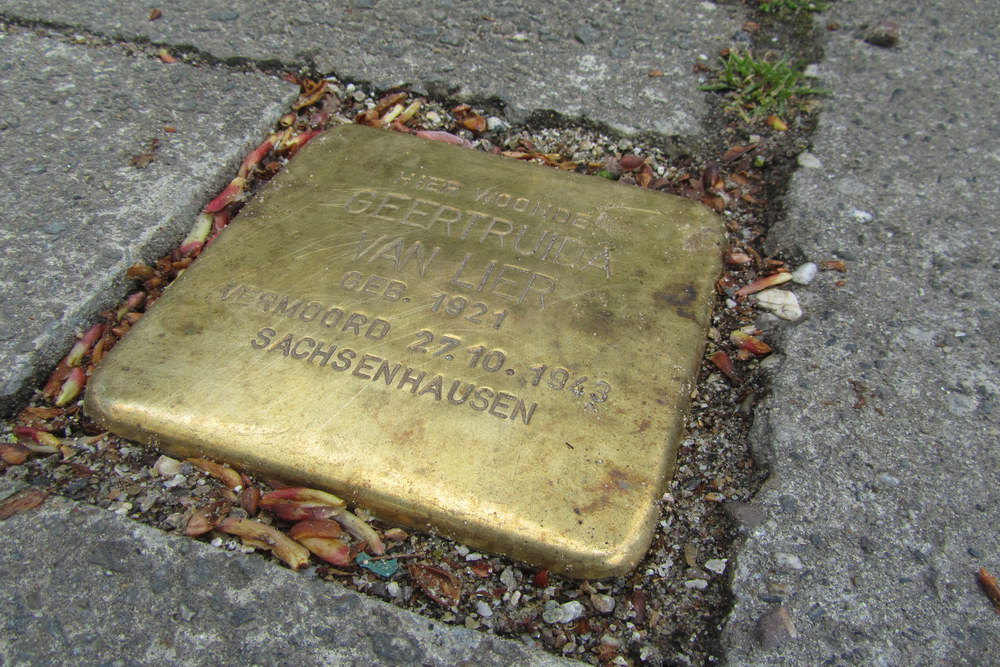 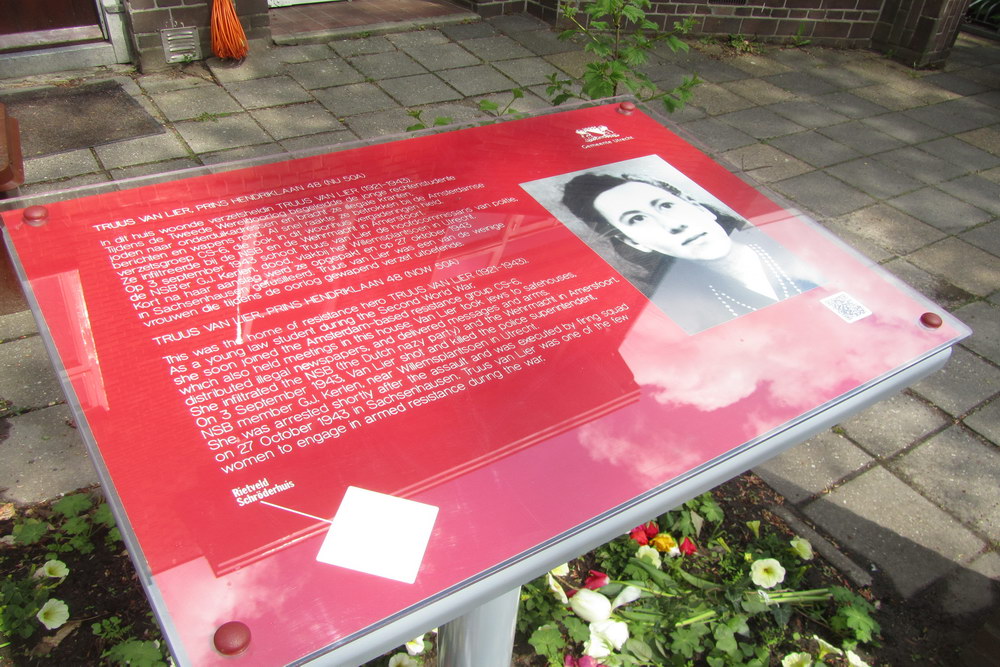 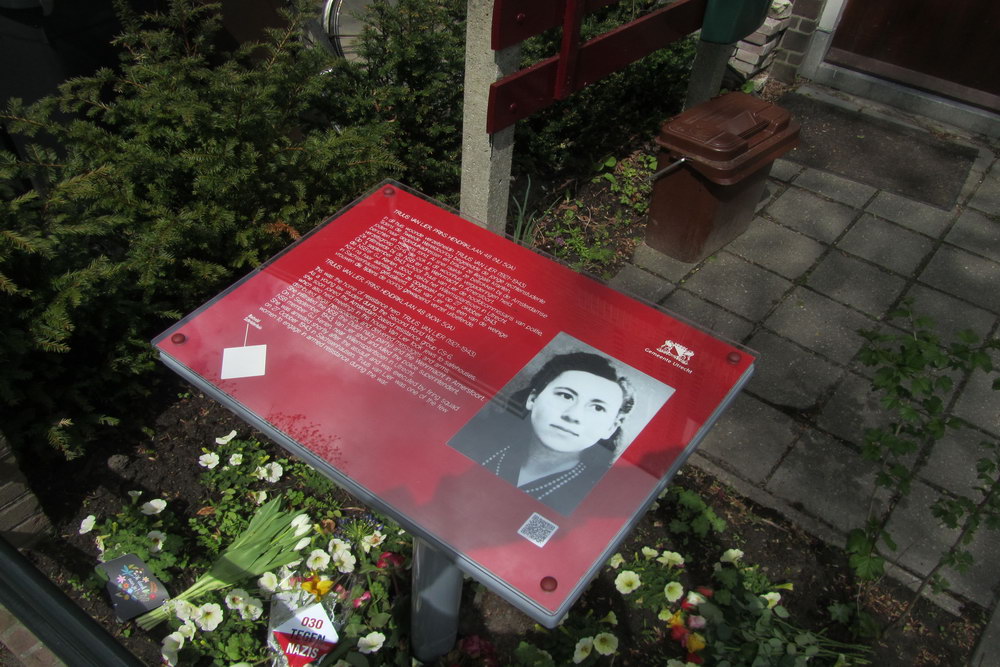 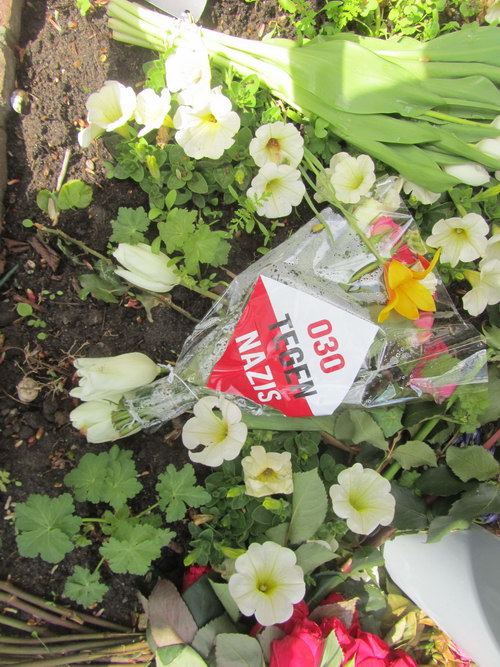 Truus van Lier was a resistance hero and distributed illegal newspapers and weapons during the war. She also helped Jews find hiding places. On September 3, 1943, she shot dead the police commissioner (Gerard Kerlen) in Utrecht.
She was arrested and taken to Sachsenhausen and shot there.