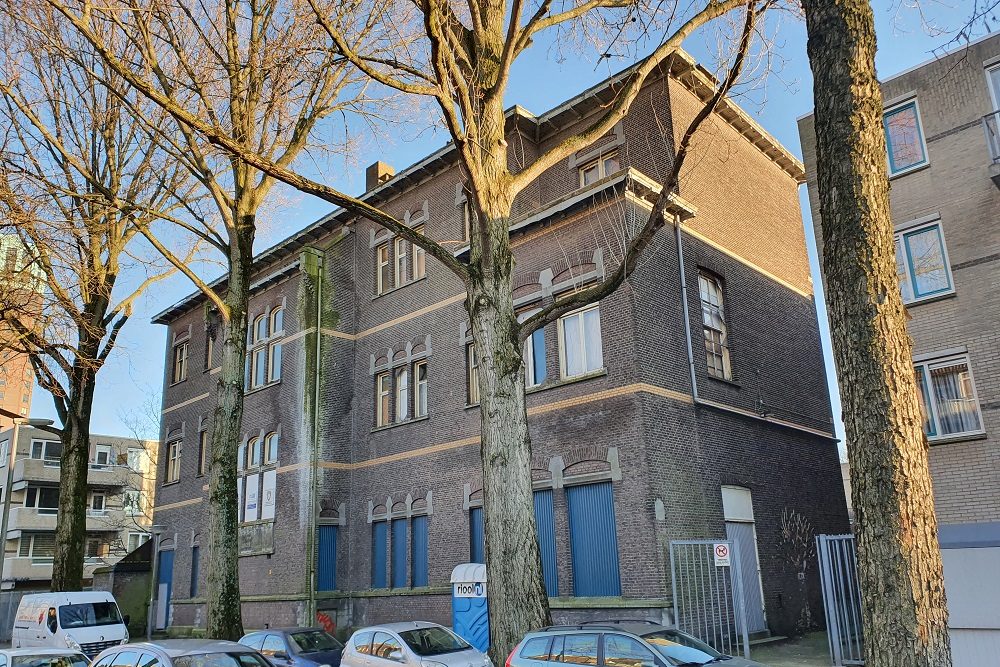 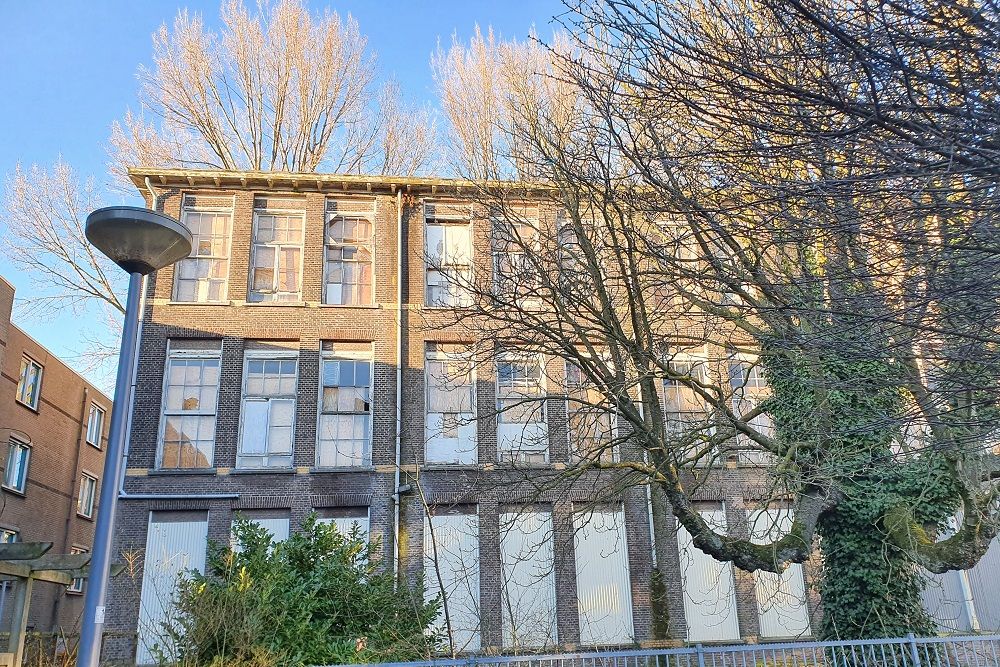 In the Haverlandstraat there is a school building with a war history, like many schools in the city.
The school was built in 1909.

This school was used during the mobilization as a location for pre-mobilization. Soldiers called up had to report to this school in the Haverlandstraat in Rotterdam-Crooswijk, after which they were assigned their final location.
It is not certain whether German soldiers were also resident here later, but it is likely that there are.