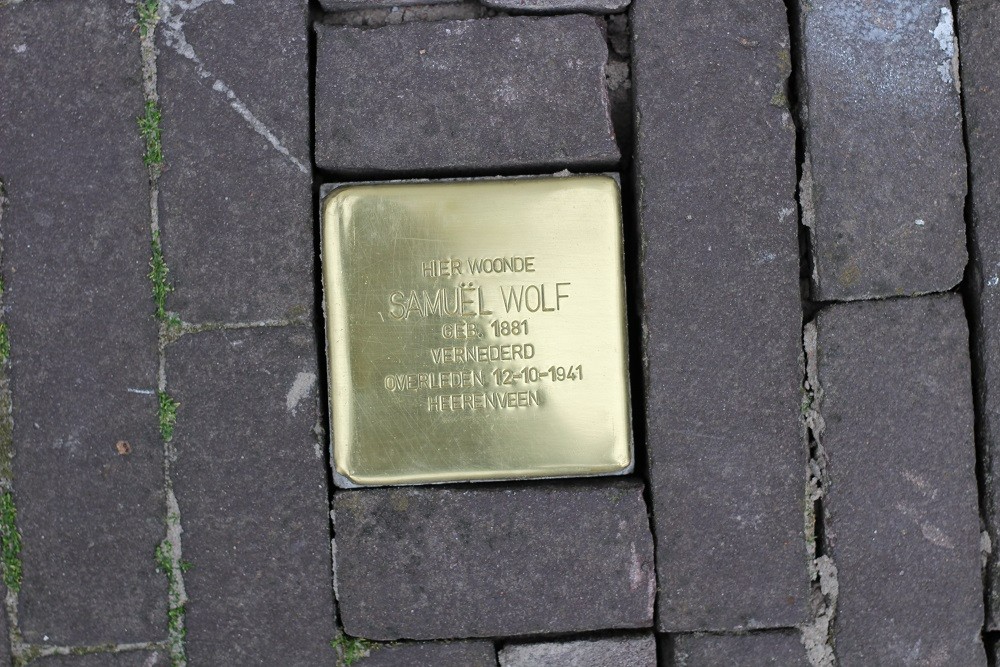 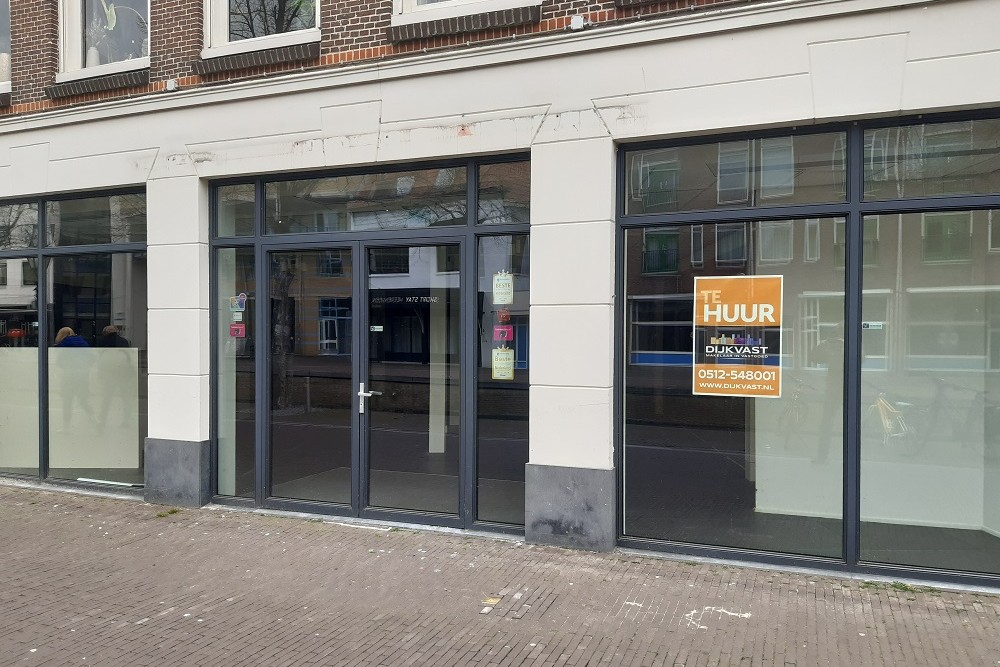 persecuted by the Nazis.