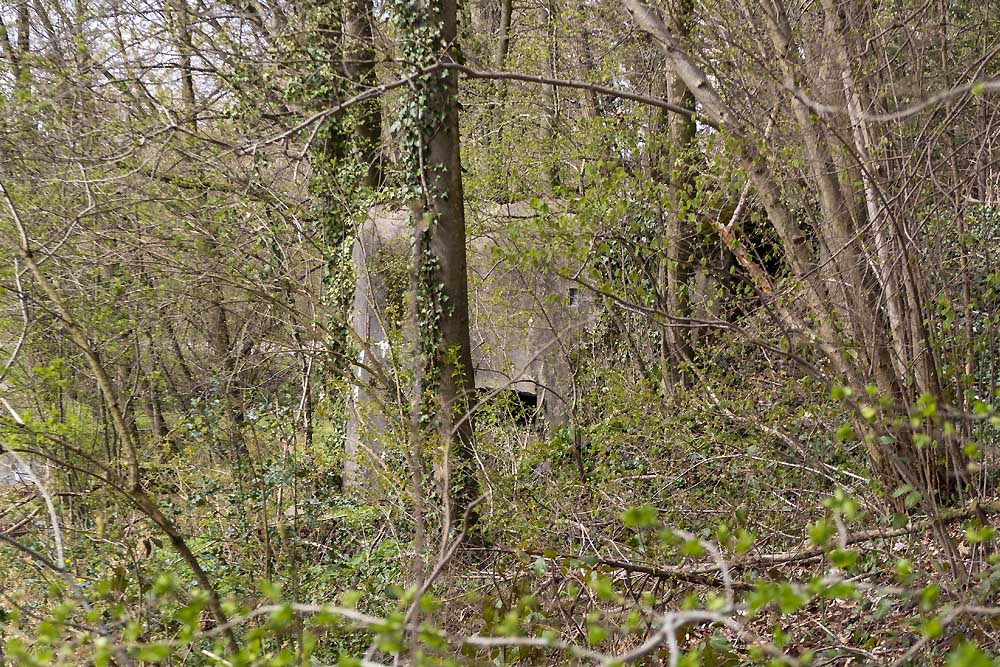 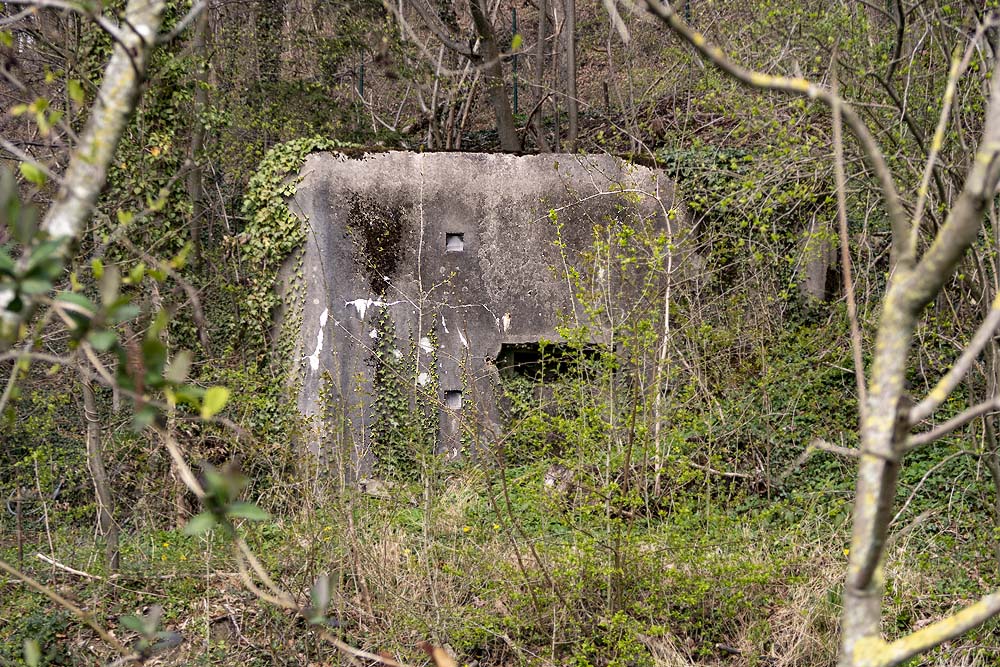 The reinforced position of the city of Liege (Belgium) was a part of an extensive network of fortresses as a protection against an invasion by an enemy. It forms an arc that reaches from Comblain-au-Pont to Visé.

The defence lines around Liege stretched over a length of 60 kilometres and comprised strong modern blockhouses (Tancremont, Battice and Aubin-Neufchâteau) and smaller bunkers. The line formed a shield around the city of Liege and was constructed in the period 1934  1935.

The defense bunker MN31 can be found in defence area Liege 1, Margarine  Neufchâteau (MN). This area comprised 31 bunkers, of which only 3 were in use: the bunkers MN18, MN11 (Macra) and MN29 (Bois del Fiesse / Croix de Charneux). In these last two bunkers serious dramas have taken place.