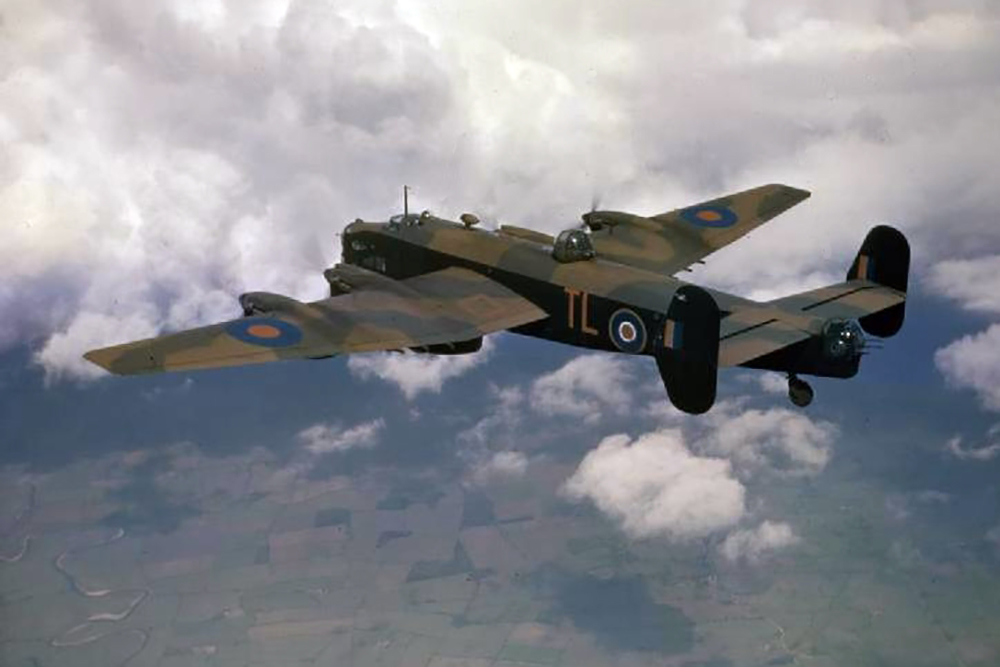 The target was at Bochum. The aircraft crashed and all 7 crew members died.