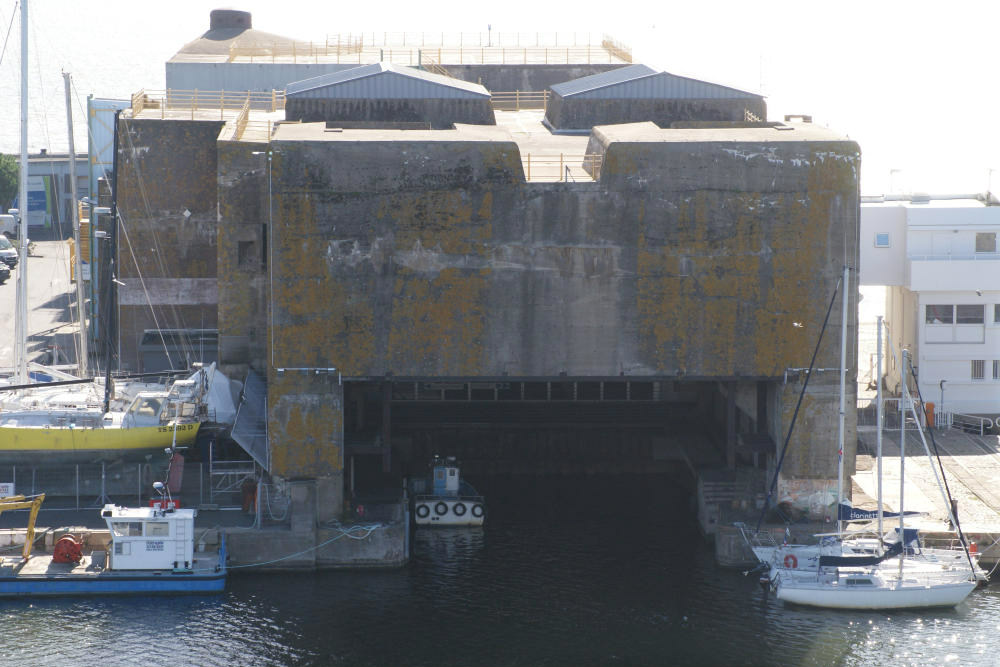 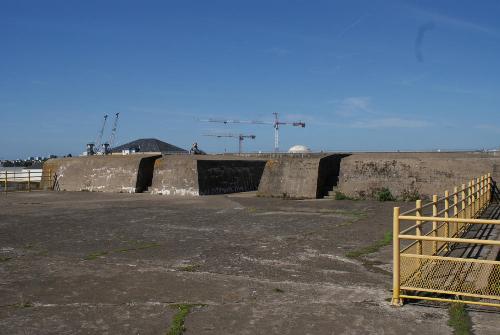 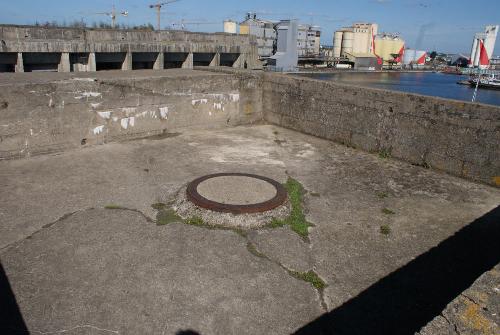 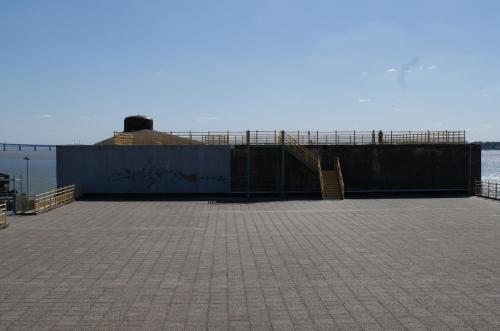 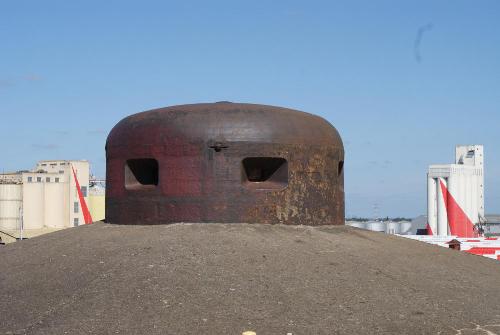 On the roof of the bunker are two anti aircraft positions and a armoured turret. The roof is free to visit. 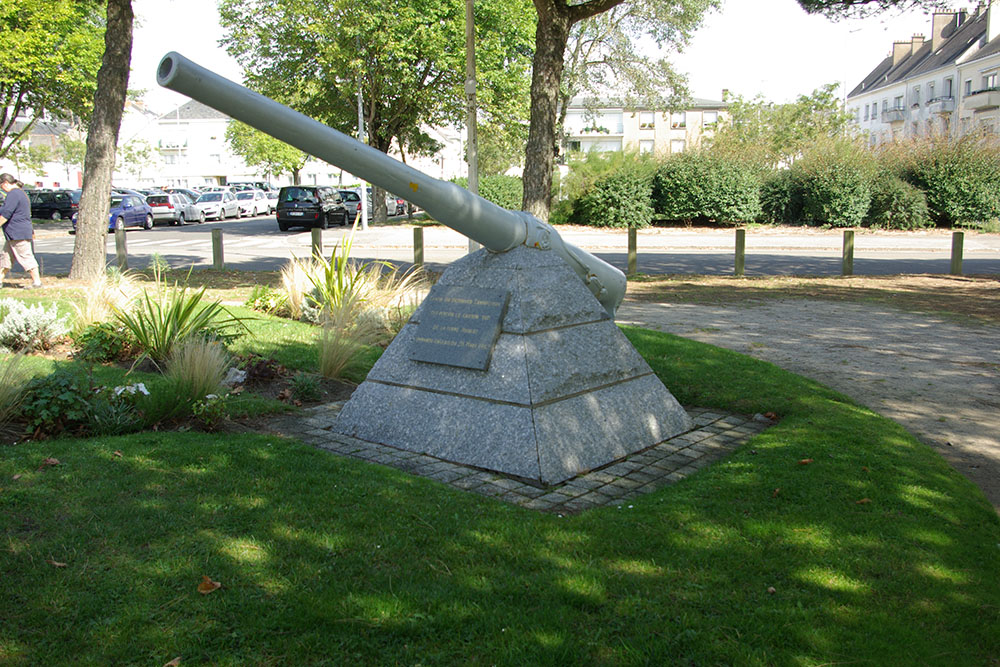