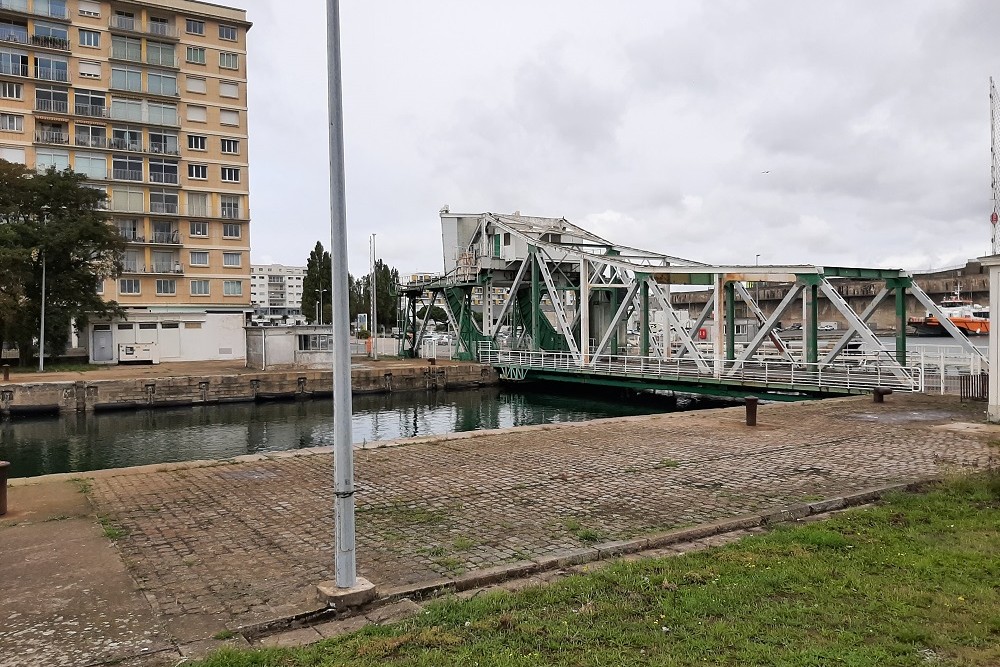 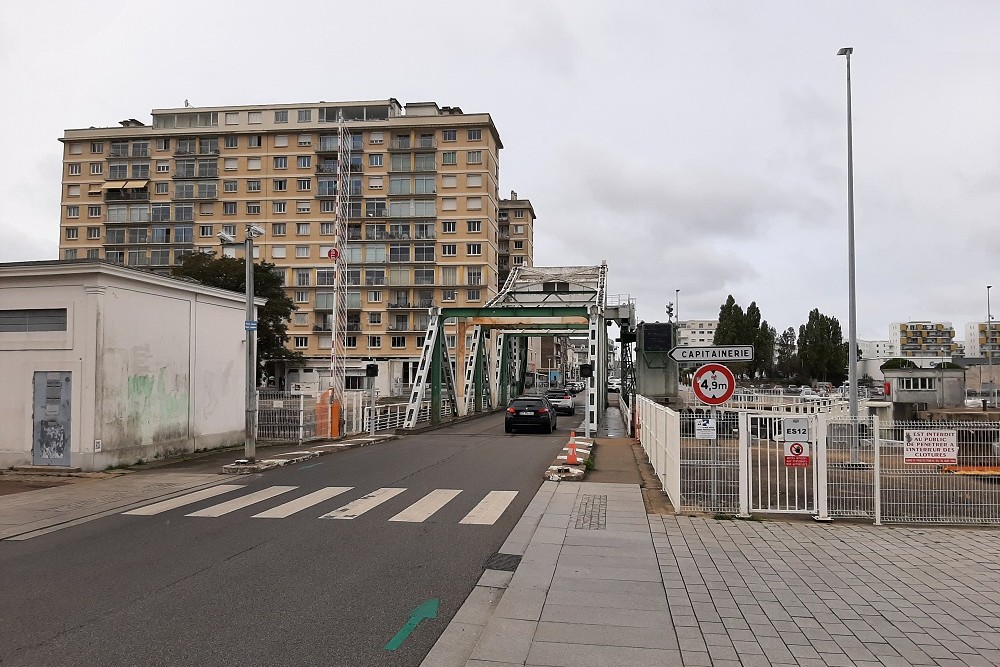 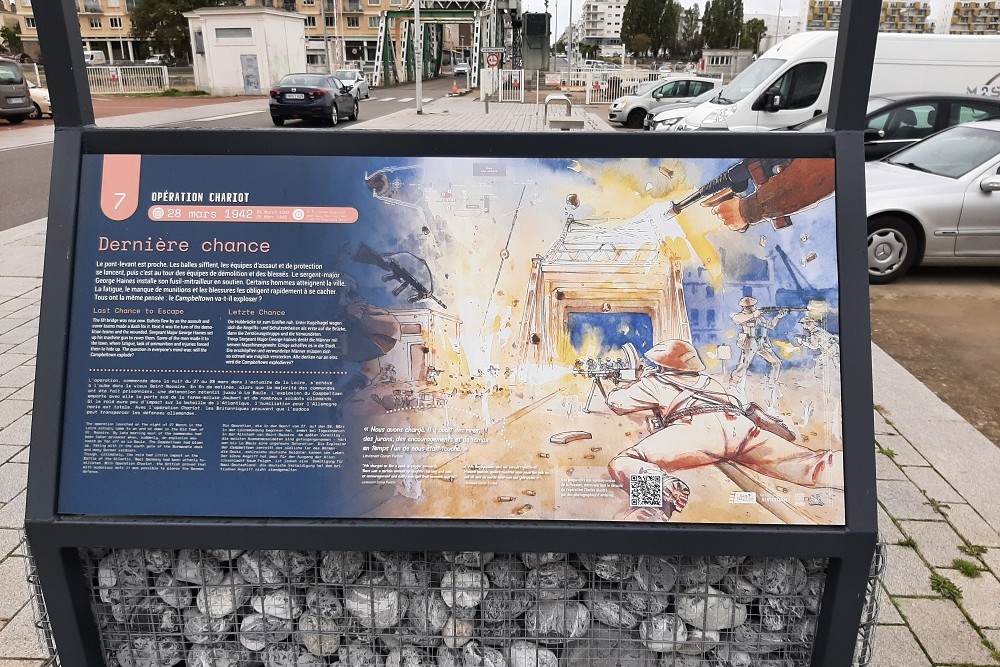 During Operation Chariot, commandos disembark from the ships. They are divided into 3 groups. They share the neutralization of port and military infrastructure and the security of the point of re-embarkation.
After achieving some of their goals despite their small numbers, they reached the assembly point at the Oude Mol around 02:45 AM. The situation is terrible, the place is still in the hands of the Germans and the evacuation boats are not there. Too vulnerable they were forced to turn back.
The lift bridge becomes the commandos' last hope of escaping the city. In a desperate attack, they cross the Place du Bassin, completely uncovered. None of them have ammunition and are exhausted, most are wounded. They're hiding.
At dawn, the majority were killed or captured. Of the 100 commandos who try their luck that night, only 5 will make it to England.