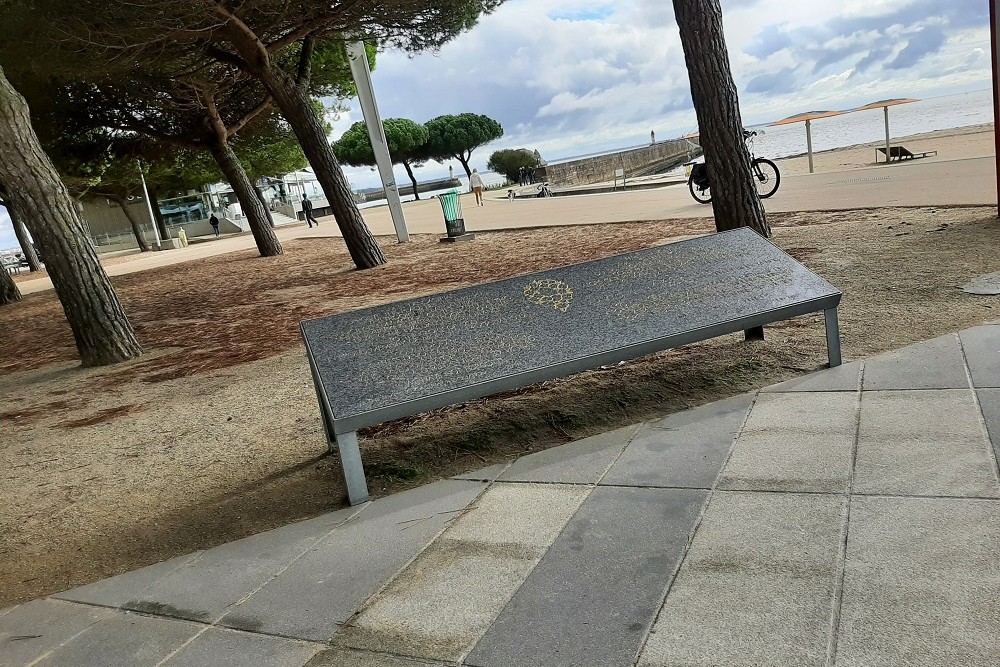 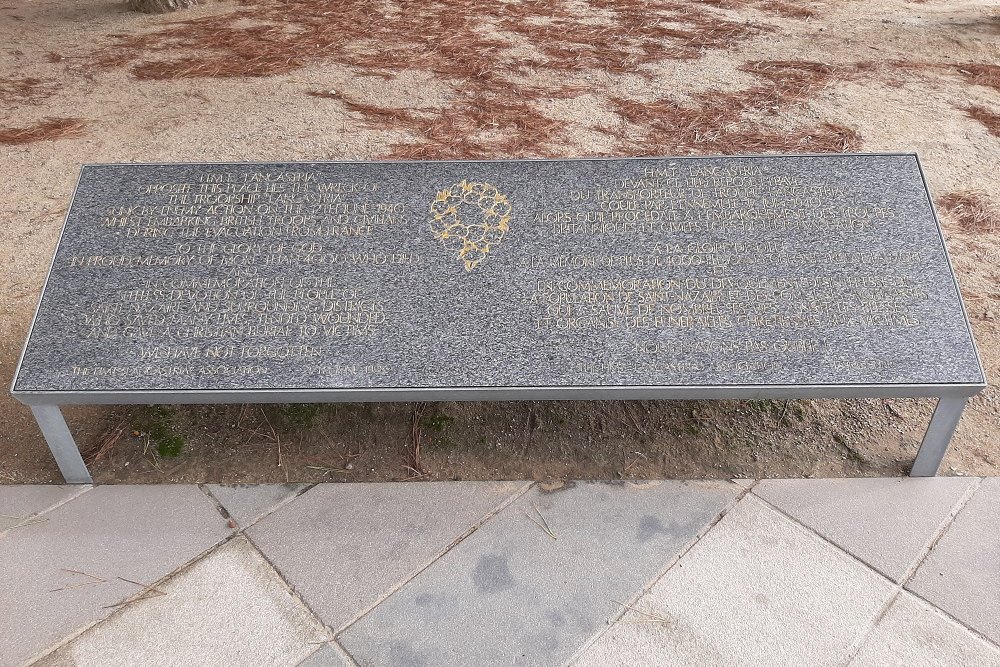 This memorial commemorates the victims of the sinking of HMT Lancastria, which occured on 17 June 1940.

During the 1930s Lancastria was mainly used for cruising until she was requisitioned by the Government in March 1940 for use as a troopship.
In June 1940, following the evacuation of Dunkirk and Le Havre, HMT Lancastria was sent to France to take part in Operation Aerial. This was the code name given to the continued evacuations of civilians and British forces from Western France.
On 17 June 1940 Lancastria anchored off the coast of St Nazaire and began to board thousands of troops and civilians. The situation was chaotic. The ship was designed to carry 2,200 passengers but there were at least 5,000 people on board, possibly as high as 9,000. Although full, Lancastria was told to wait until other ships had finished boarding to leave together with escorts.
At 3.45pm a Junkers 88 German bomber flew overhead and dropped four bombs onto the Lancastria causing massive destruction and devastation. She sank in just over 20 minutes with an estimated loss of 4,000 lives.