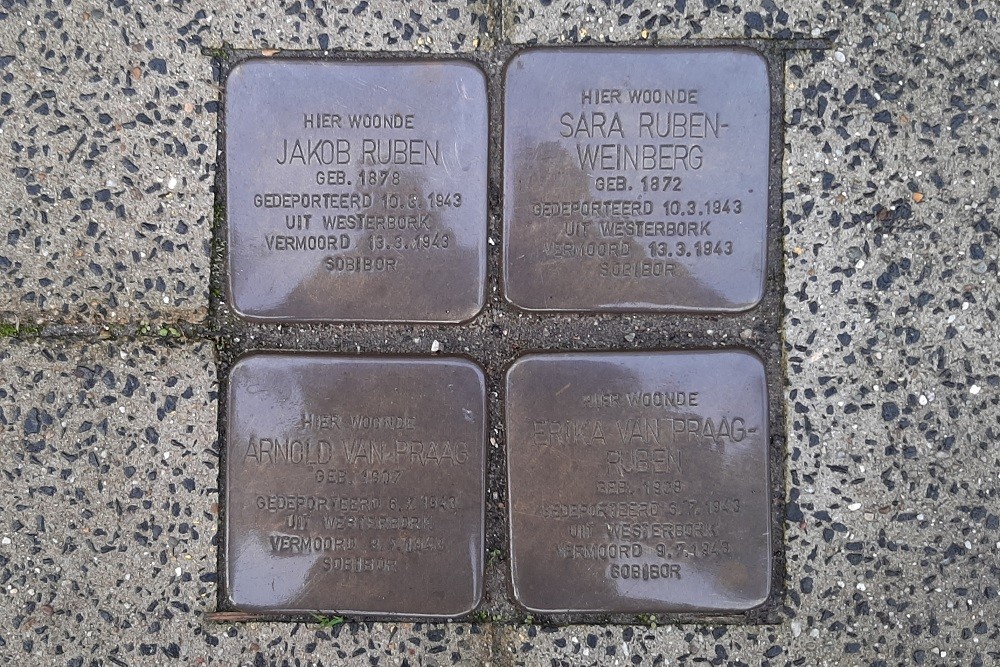 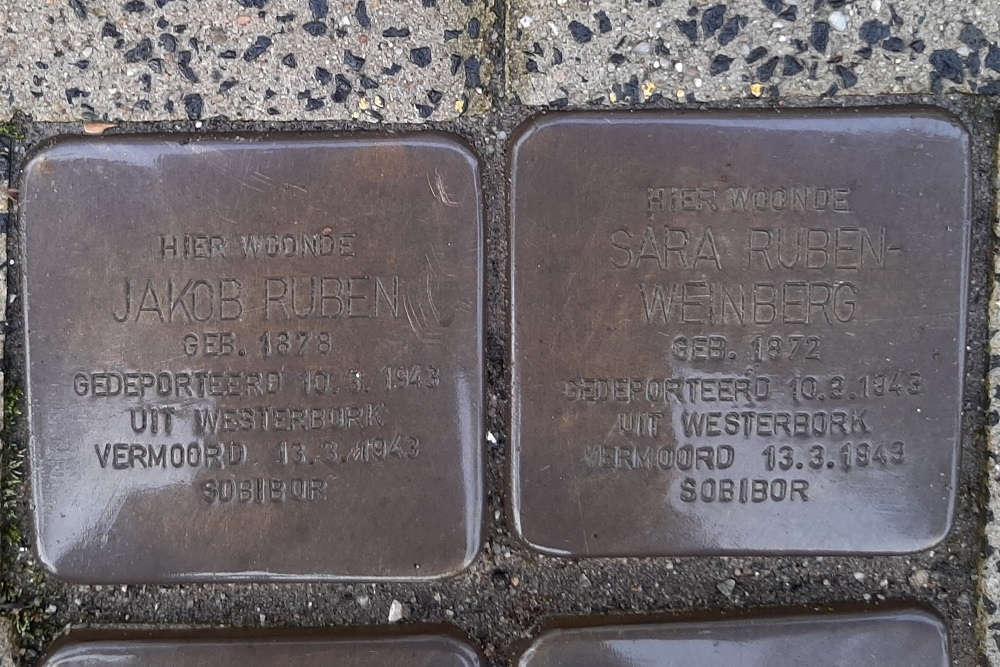 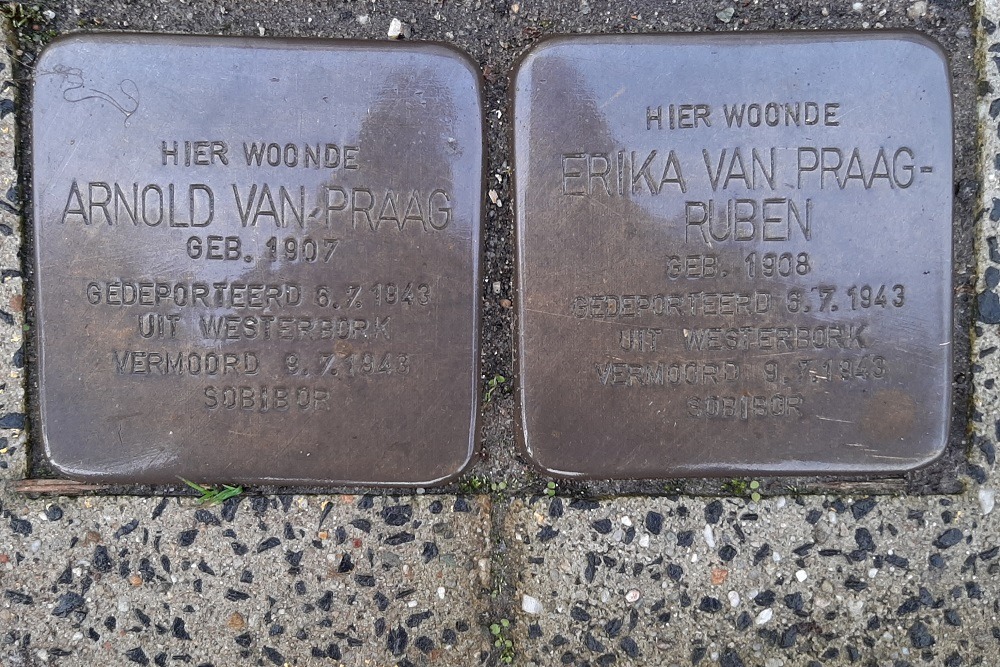 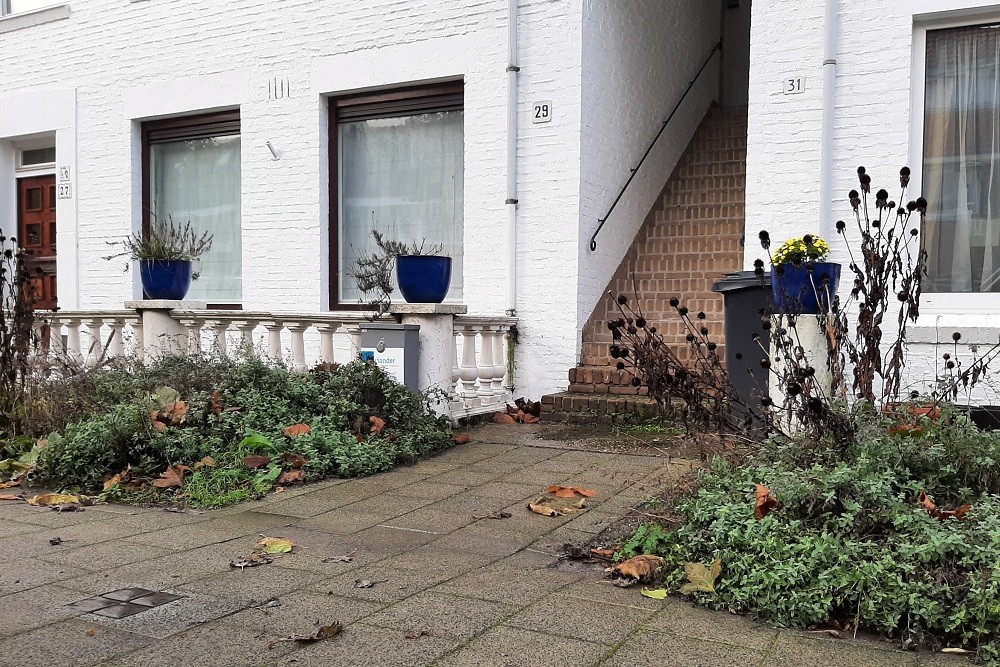 Here in Diemen four Stumbling Stones were laid on October 4, 2019 for: