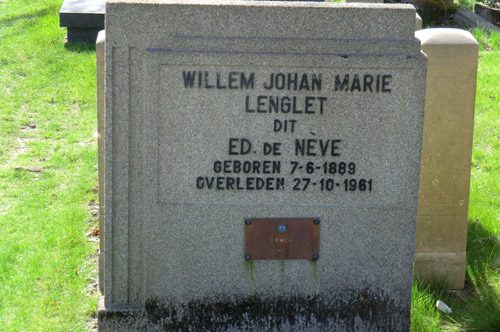 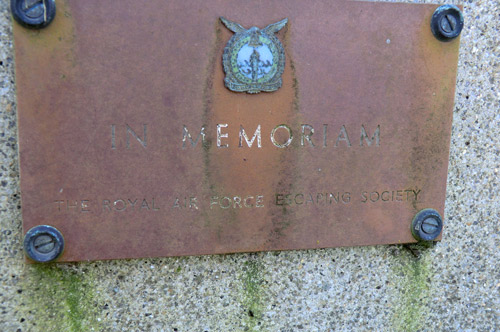 At the cemetery in Rustoord in Diemen lies the grave of a former resistance fighter and spy. This is the tomb of Willem Johan Marie Lenglet.

Lenglet volunteered the French Foreign Legion during the First World War to fight against the Germans. However, he was rejected. But he mentioned in his book Ed. de Neve that he worked as a spy for the French during this war.

During the Second World War Lenglet joined the resistance, he worked as a spy, saboteur and helped with the illegal pressing of resistance news papers and helped British pilots. He was arrested in 1941 by the Germans and was imprisoned in Sachsenhausen concentration camp until the end of the war. 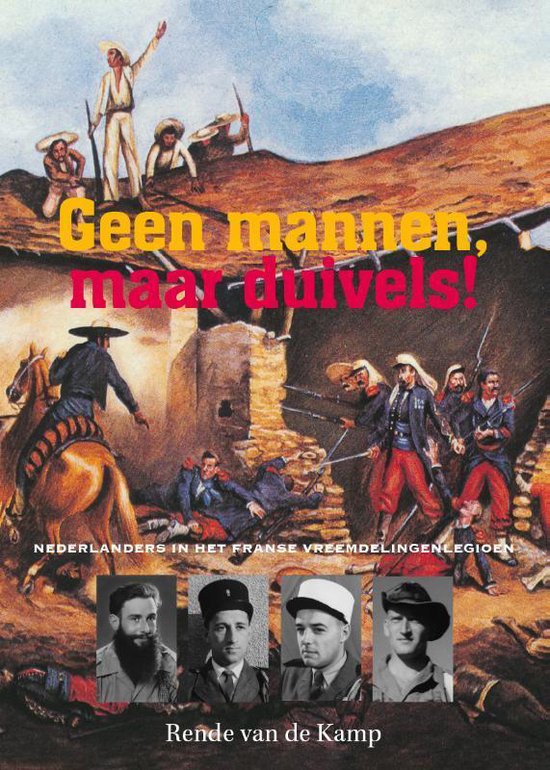