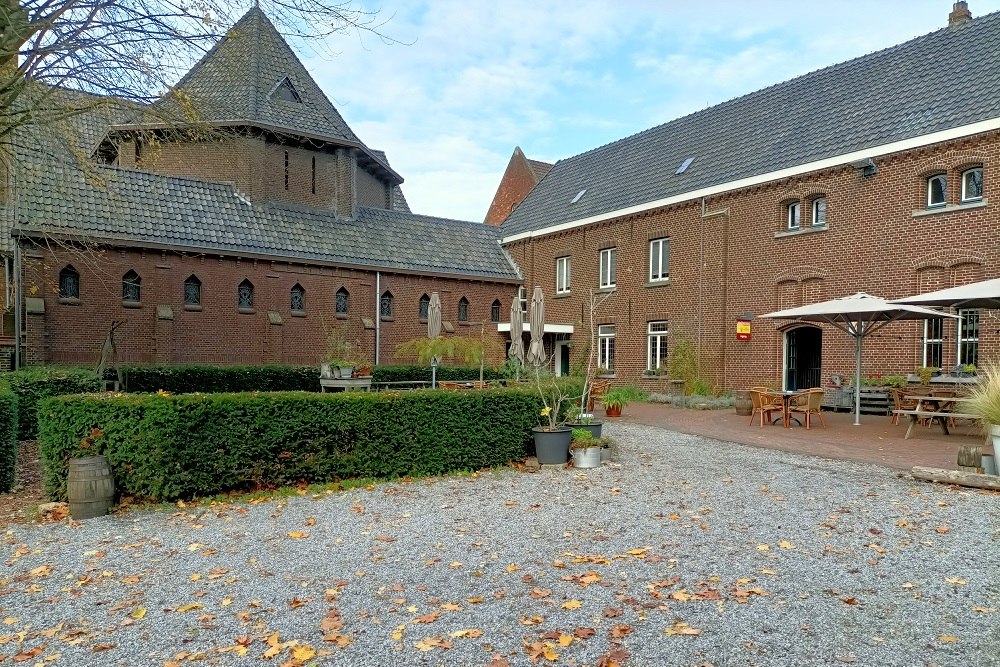 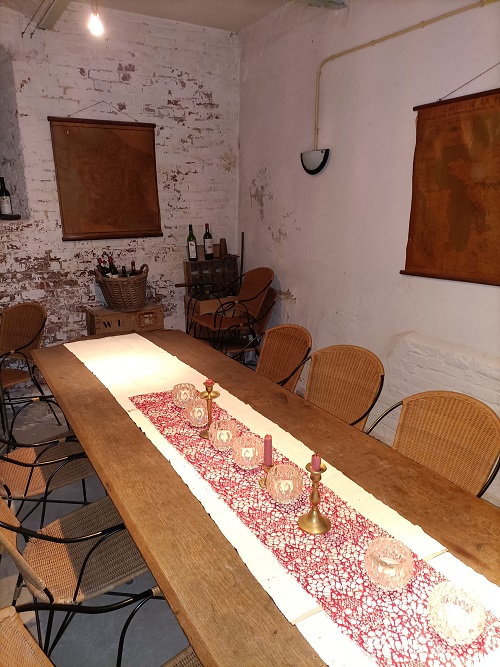 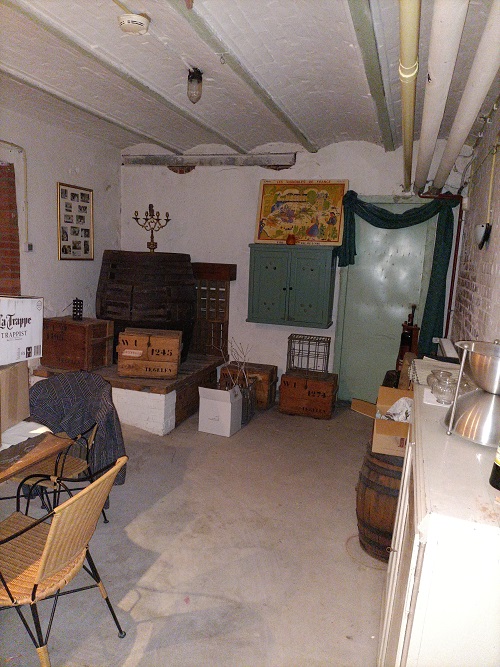 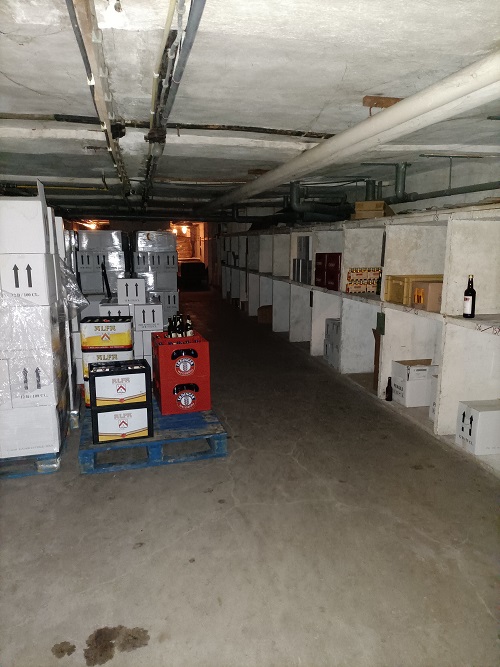 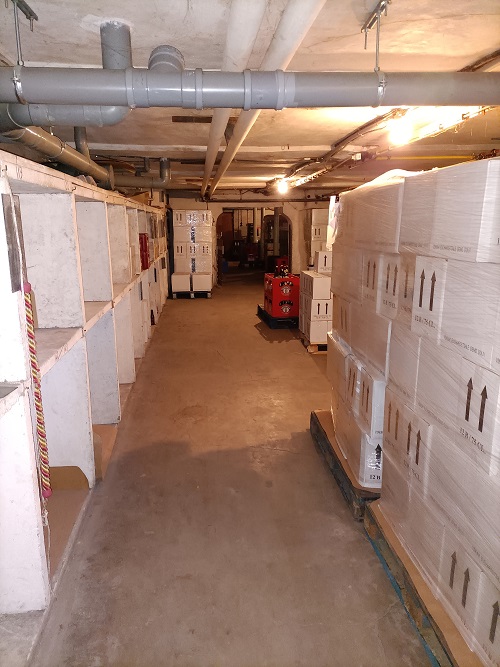 During the war, evacuees were taken in here from the end of December 1944 and from January 14, 1945 several Venlo residents. In total, 150-200 persons must have spent here during this period with the knowledge of the Germans.
Among all these evacuees, however, there were also people in hiding, deserters and refugees from war violence. The Germans were not aware of this. The friars, who were largely self-sufficient, tried to feed all the hungry people. Under the abbey are the vaults where the wine was normally stored. People were relatively safe in these areas.