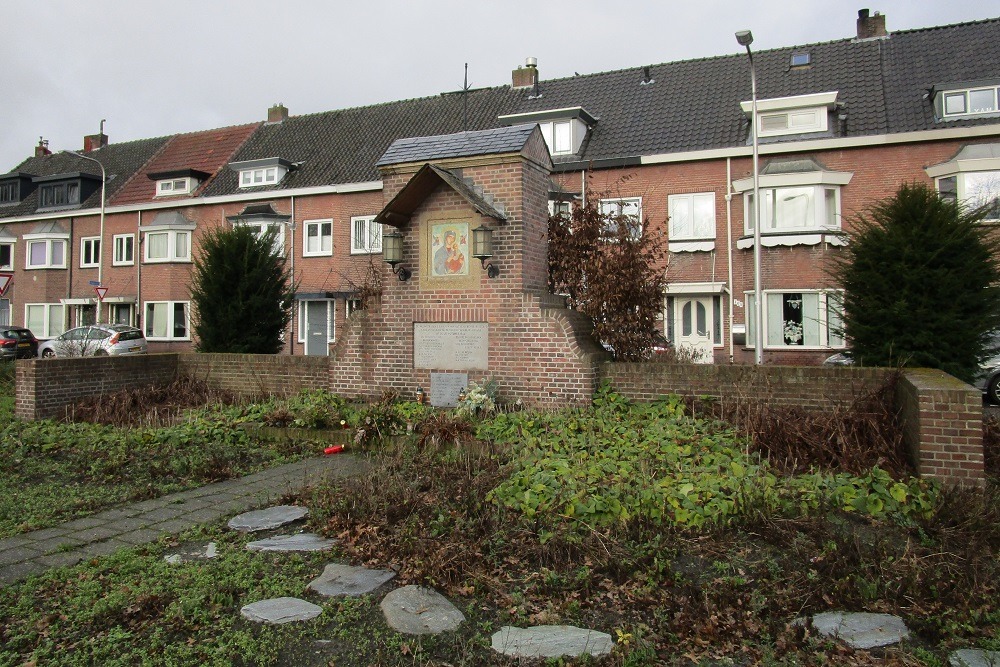 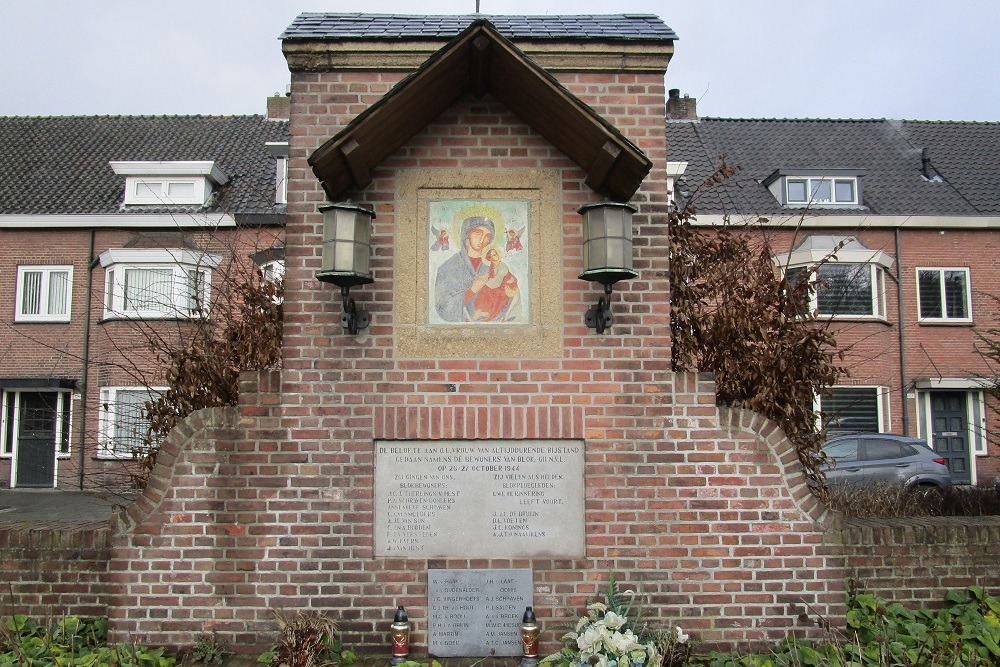 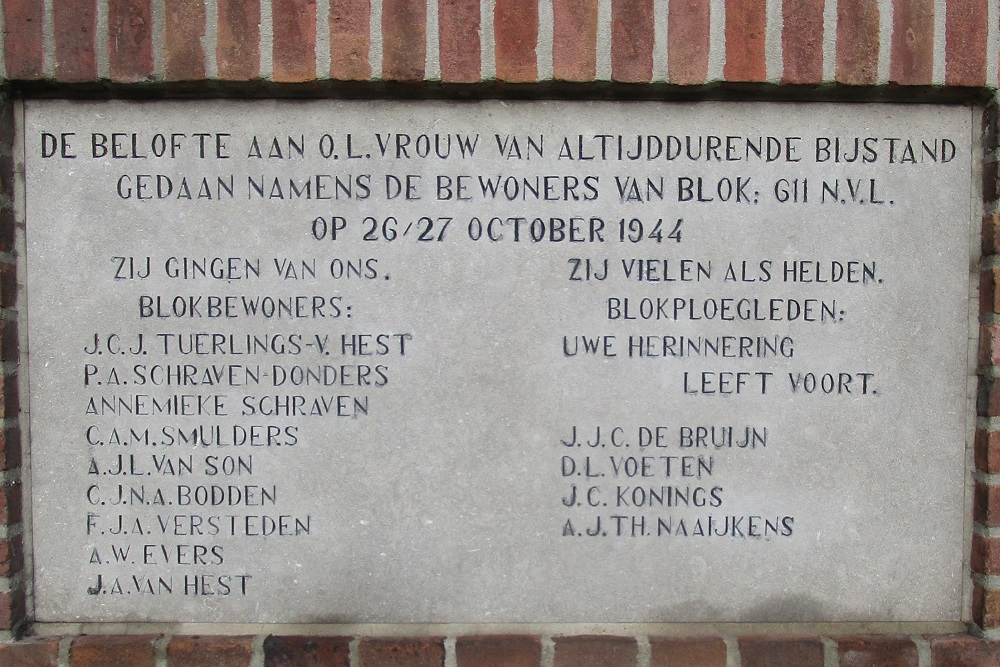 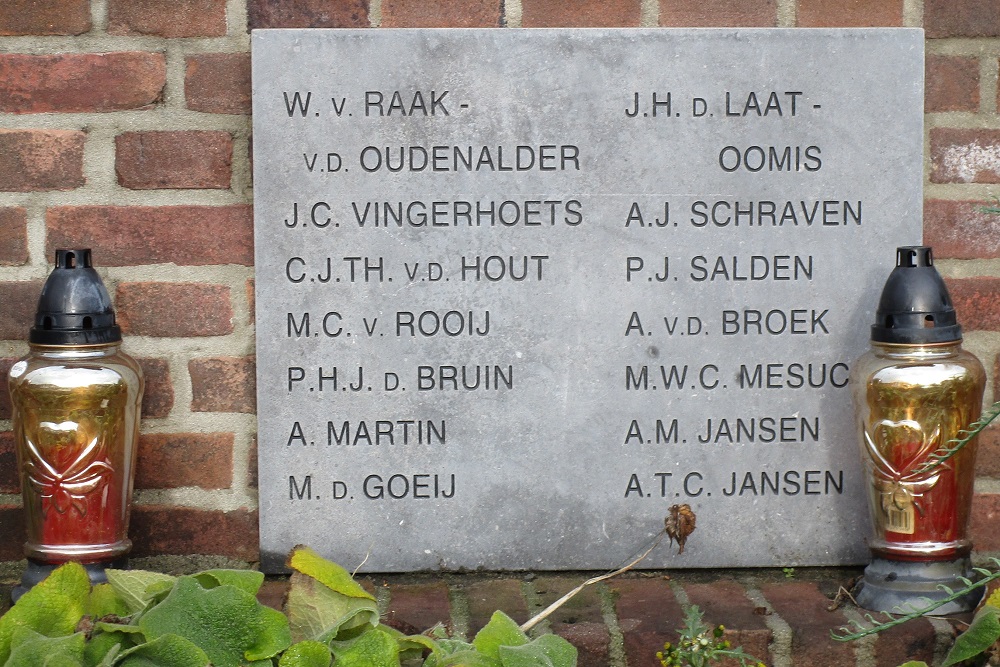 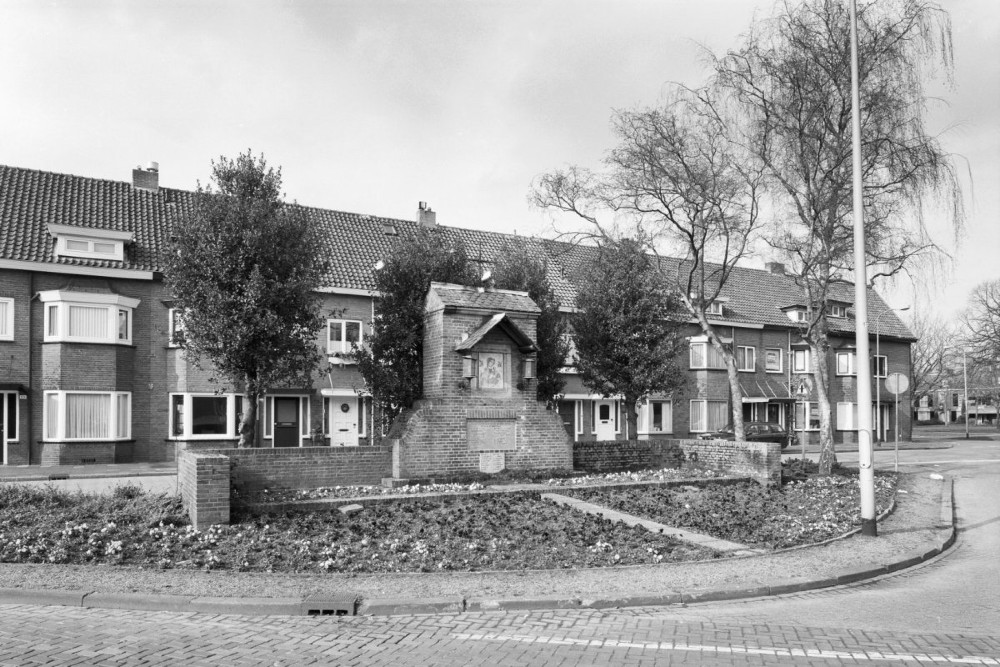 In the quarter of Tilburg called Broekhoven, heavy fighting occurred during the liberation of the city on 26 and 27 October, 1944. During this battle the members of the volunteering air-raid precautions division of block 611 made the vow to Mary to erect a little chapel in Her honour in case they would survive the fighting.