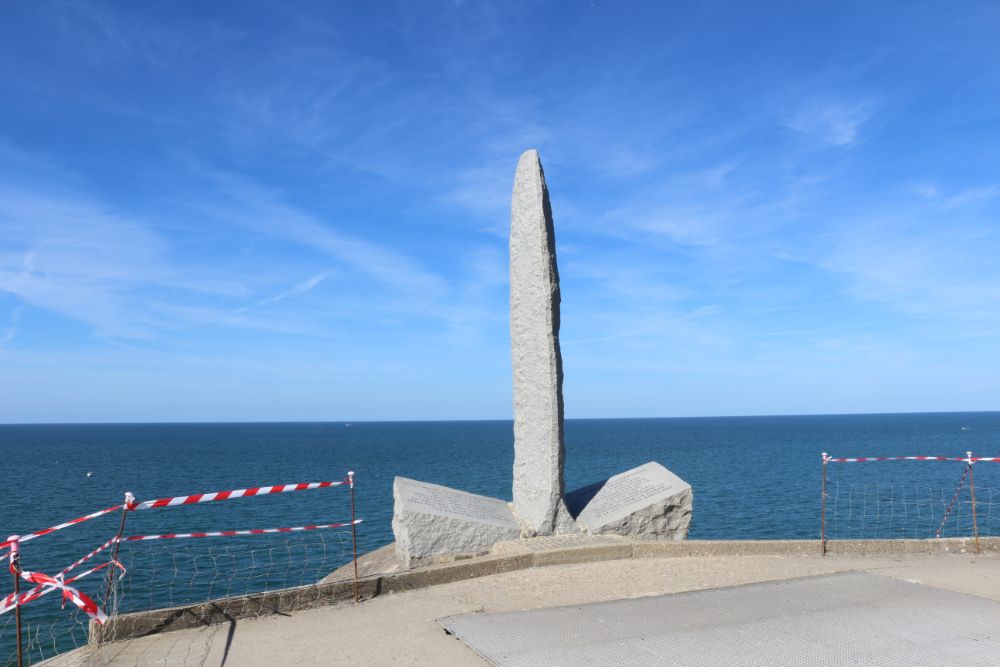 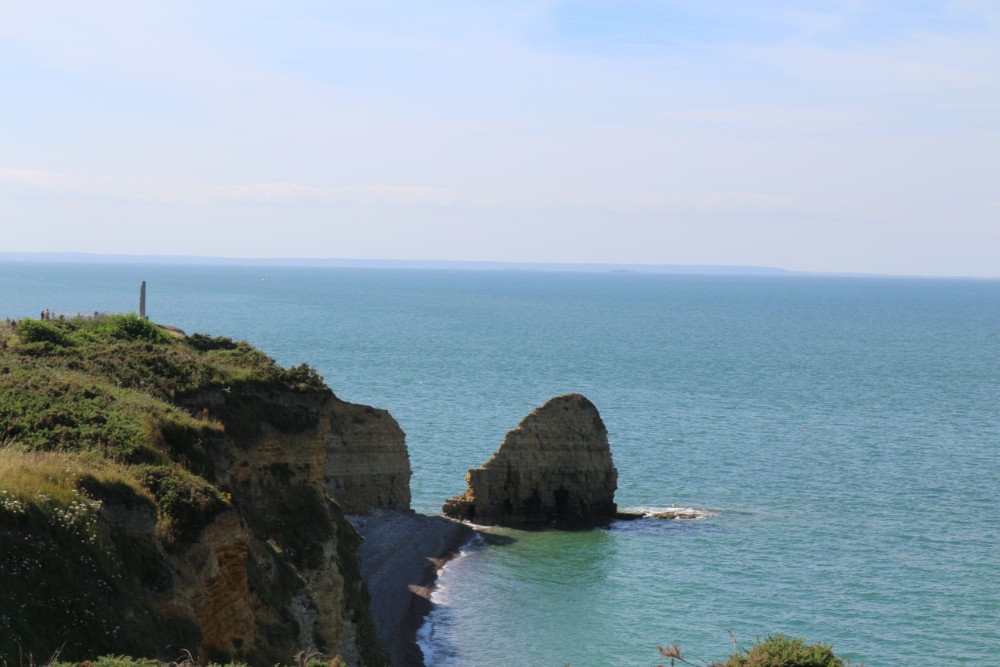 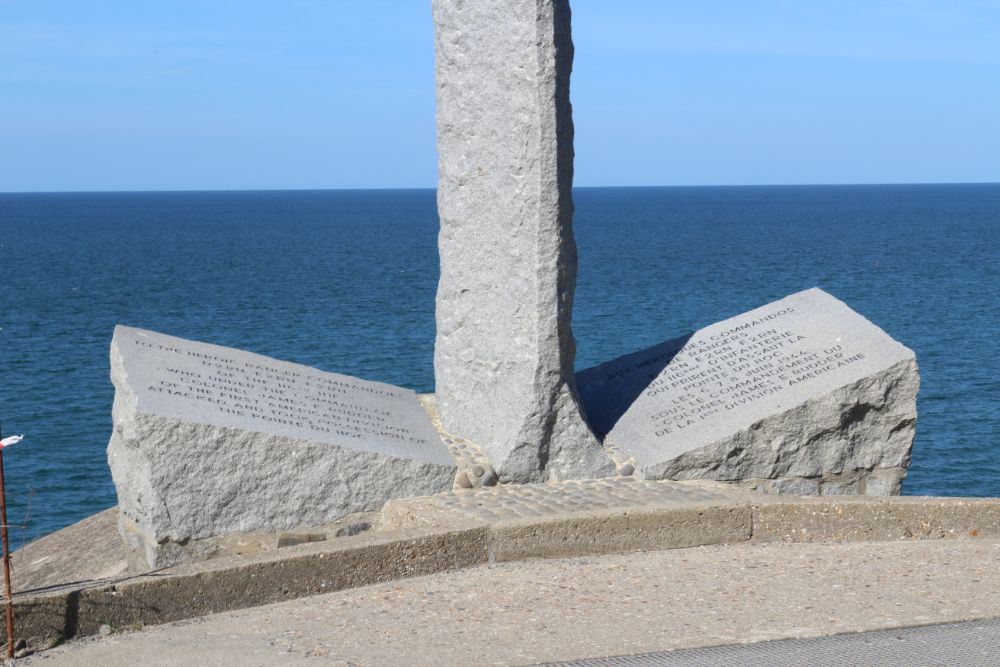 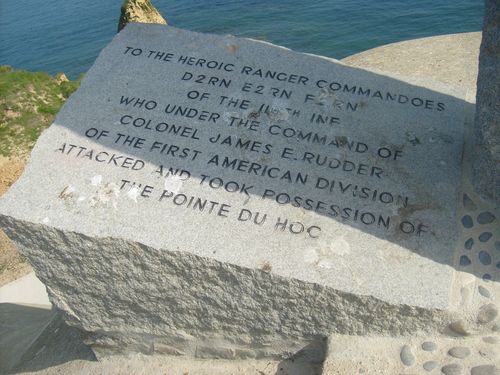 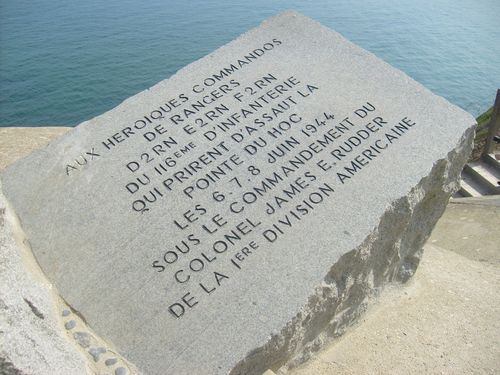 The World War II Pointe du Hoc Ranger Monument is located on a cliff eight miles west of Normandy American Cemetery and Memorial, which overlooks Omaha Beach. It was erected by the French to honor elements of the American Second Ranger Battalion under the command of Lieutenant Colonel James E. Rudder. During the American assault of Omaha Beach on June 6, 1944, these elements scaled the 100-foot cliff and seized the German artillery pieces that could have fired on the American landing troops at Omaha Beach. At a high cost of life, they successfully defended against determined German counterattacks.

The monument consists of a simple granite pylon positioned atop a German concrete bunker with tablets at its base inscribed in French and English. The monument was formally transferred to the American Battle Monuments Commission for perpetual care and maintenance on January 11, 1979. This battle-scarred area on the left flank of Omaha Beach remains much as the Rangers left it.