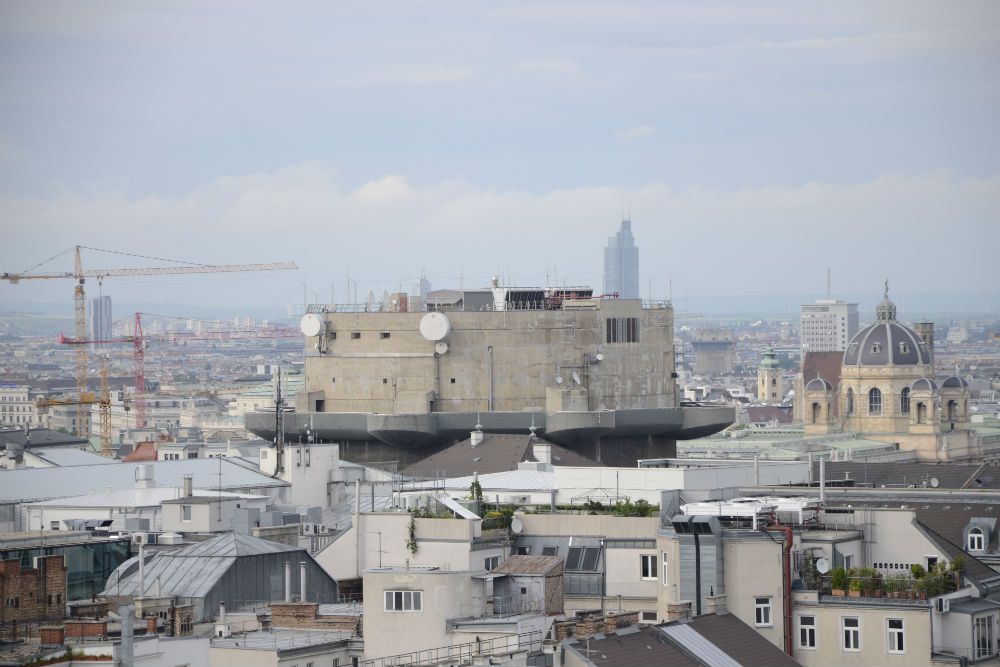 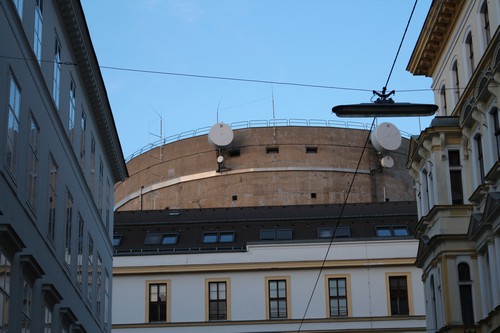 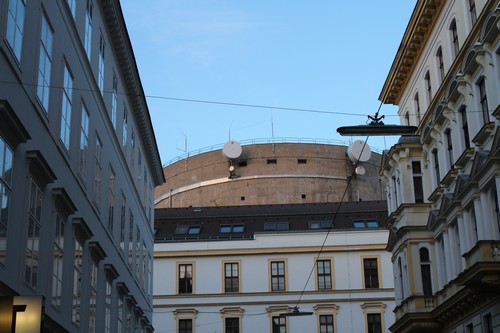 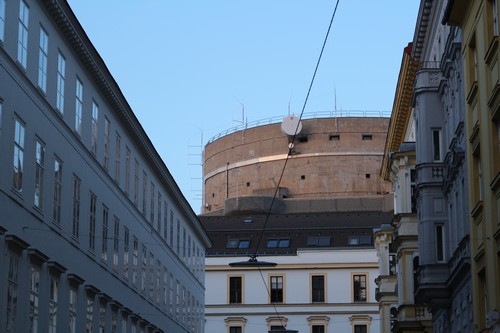 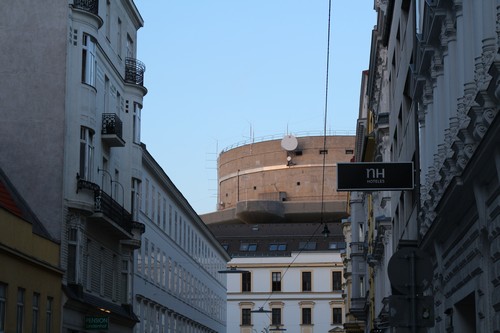 The G-Tower is of the third generation and is placed in the city Vienna near the Stiftgasse. It is on the terrain of a military base of the Austrian Army.