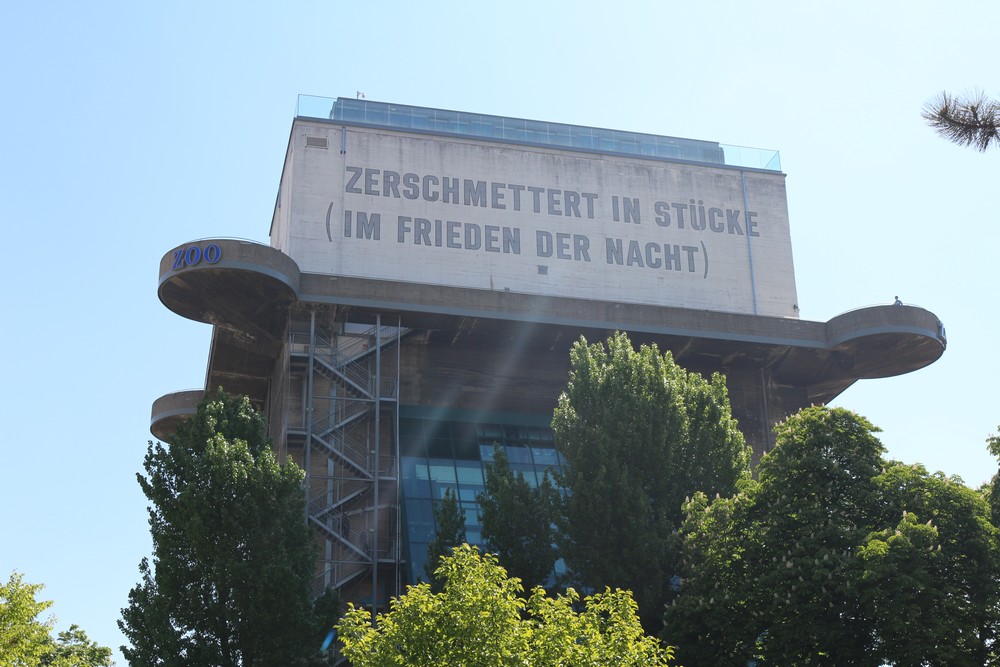 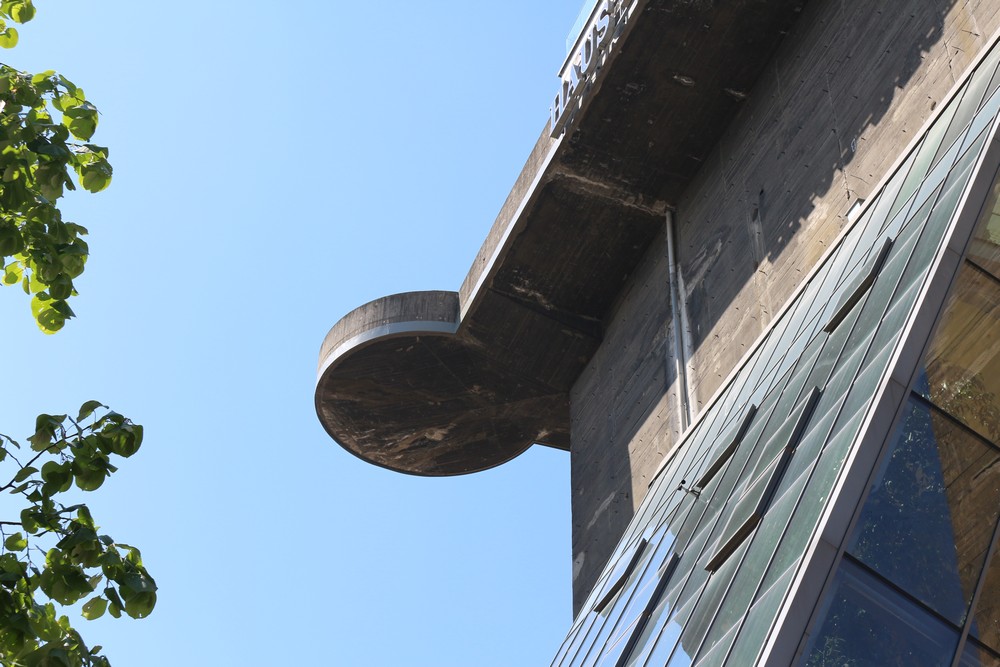 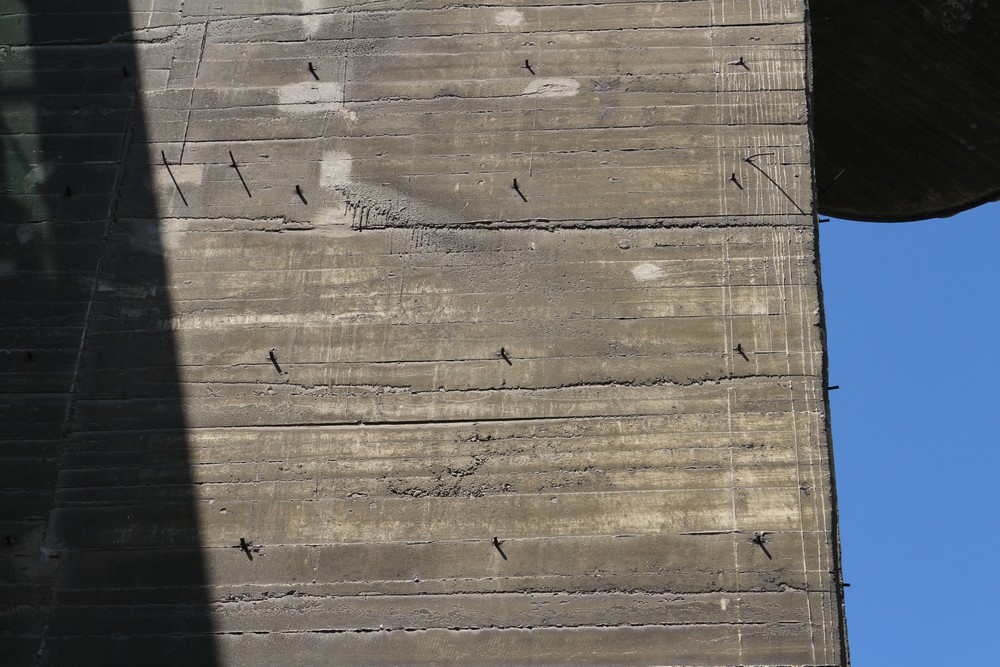 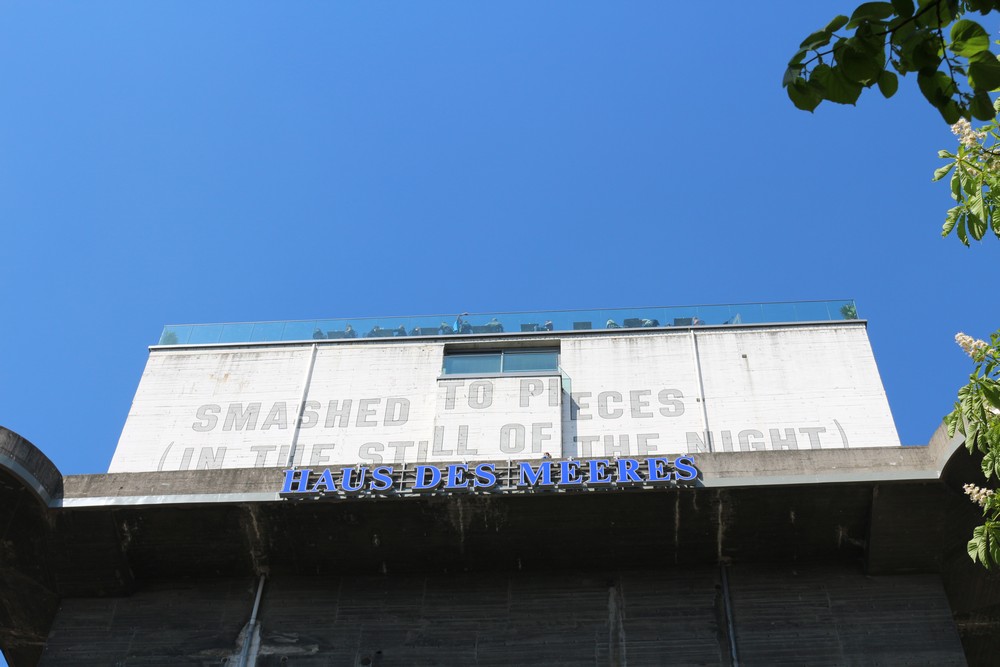 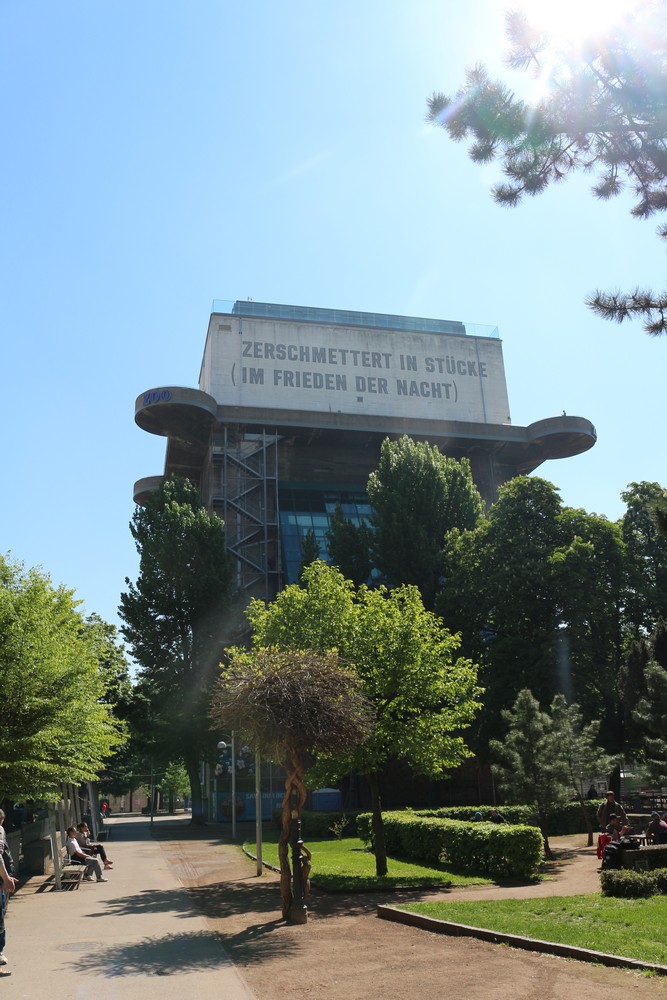 The former Flakturm Tower is of the third generation and is currently the "Aqua Terra Zoo Wien", an aquarium with more than 3,500 animals in an area of 6,000 m2.

The Flakturm (Flag Tower) is a concrete bunker that is placed in a city. The bunker was provided with a space where people (in the largest tower itself was room for 20,000 people) could shelter during bombings and there was space for storage of goods. The bunker was equipped with Flak anti aircraft gun (Flak is the acronym for Flugabwehrkanone, also called Fliegerabwehrkanone). These large towers were built during the Second World War in the cities Berlin (Germany), Hamburg (Germany) and Vienna (Austria).