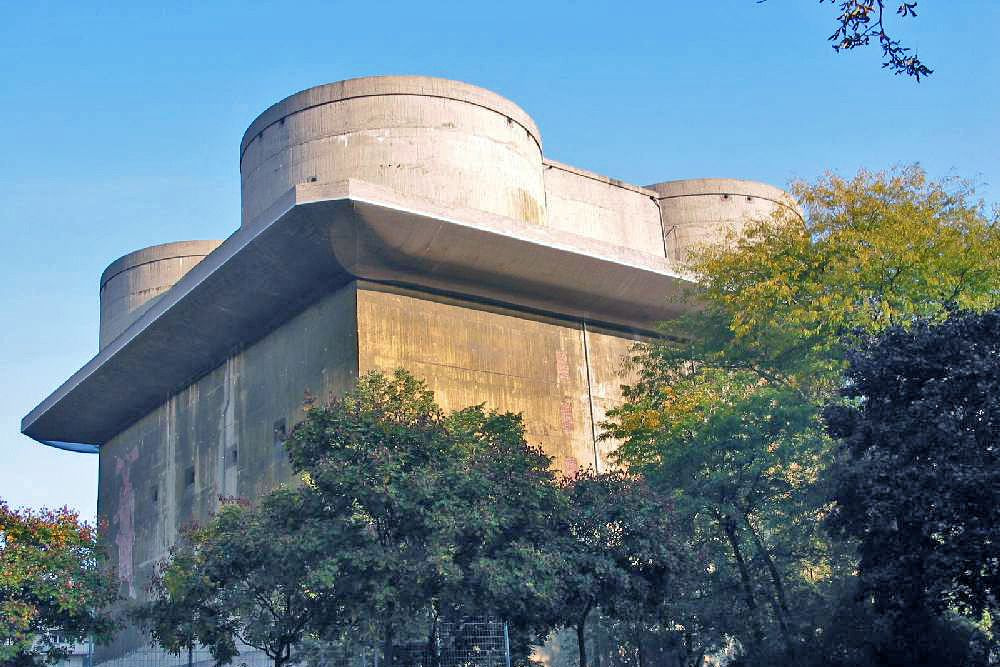 The Flakturm is of the second generation and is used as an art storrage.