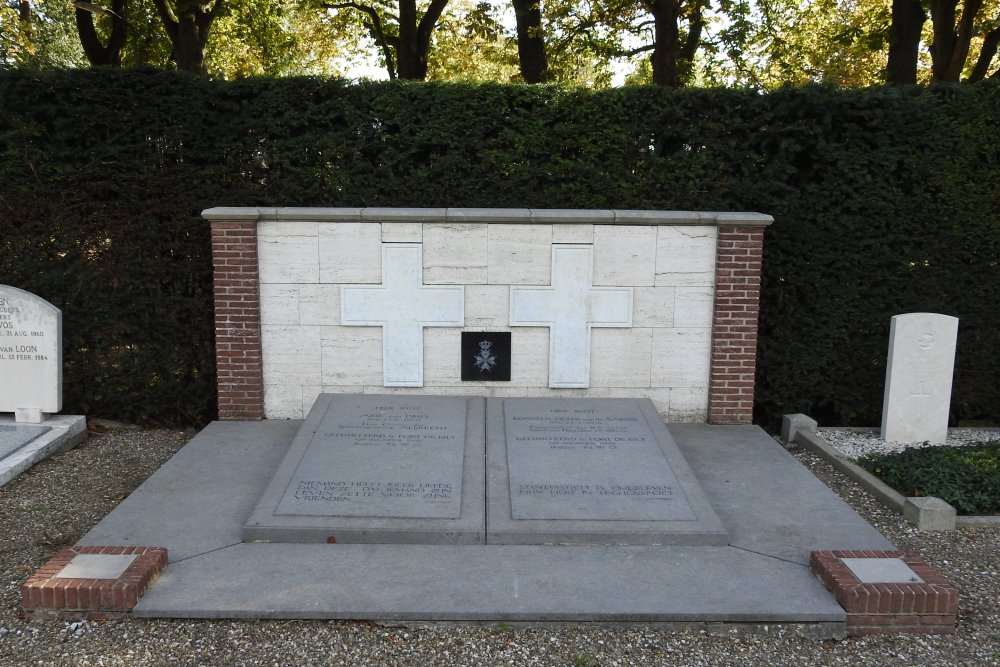 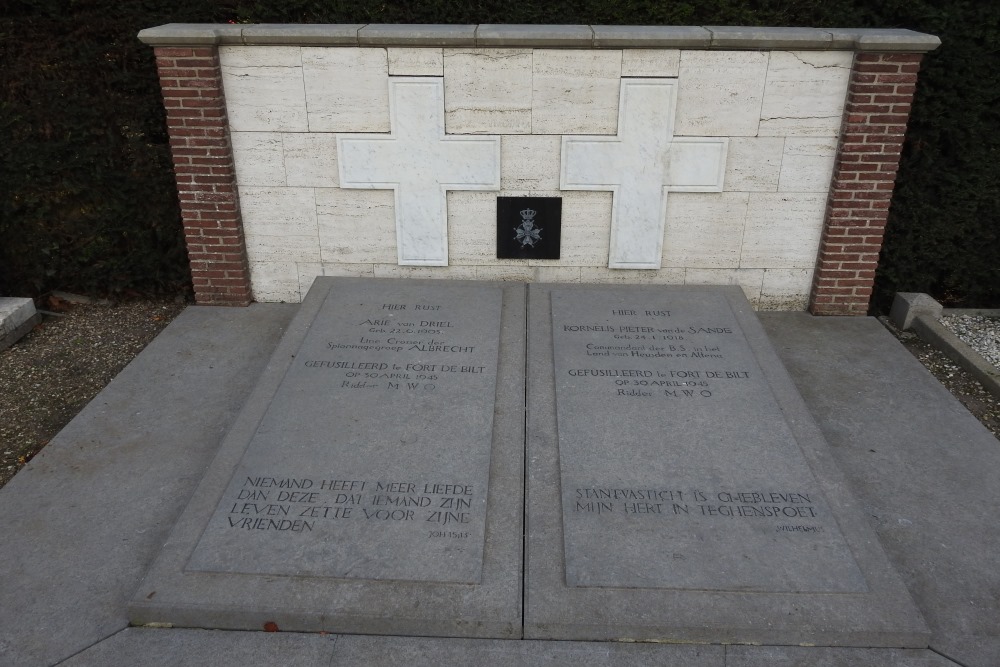 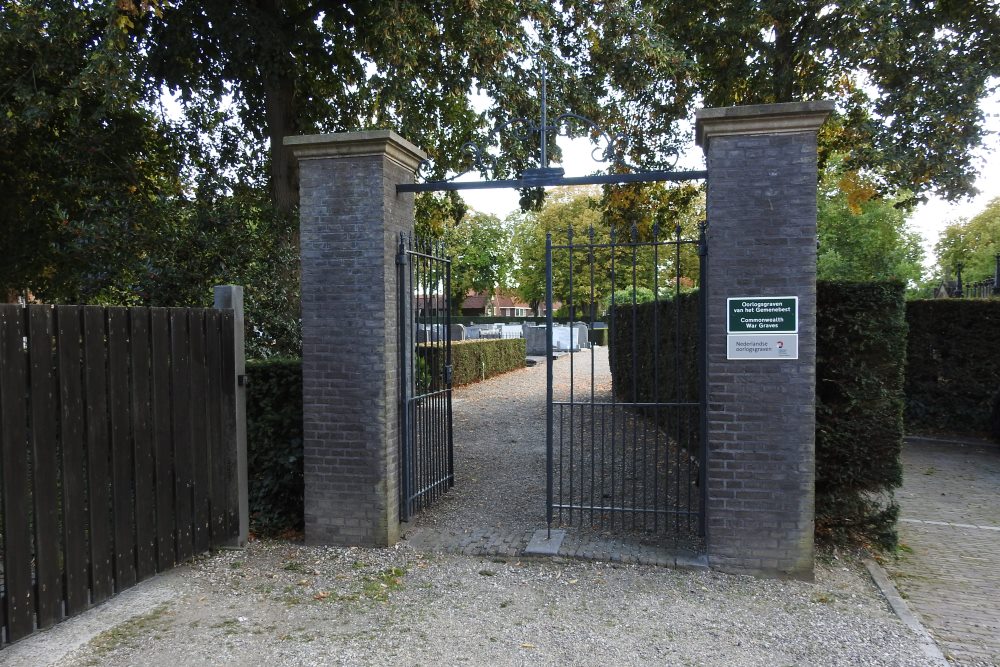 Werkendam is in the Heusden-en-Altena region, which is bordered by the Brabant bulrush wood. Throughout the German occupation, particularly in the winter of 1944-1945, this wood was a favourite "hide-out" for airmen and soldiers trying to escape capture by the enemy with the help of the Dutch Resistance.

Next to the Commonwealth graves on the Protestant Cemetery of Werkendam are the graves of two members of the Dutch Resistance, Arie van Driel and Kees van de Sande. They were captured and executed just a few days before the liberation of The Netherlands. Both were awarded the "Militaire Willemsorde", the highest military award of the Netherlands.