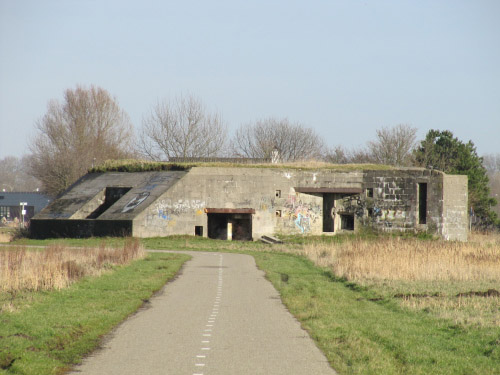 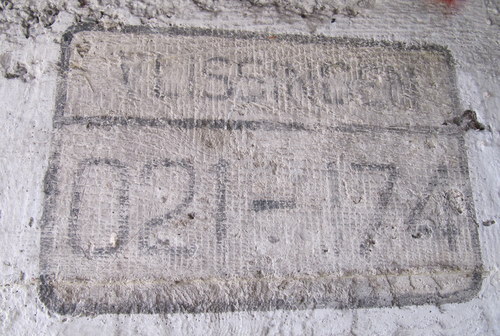 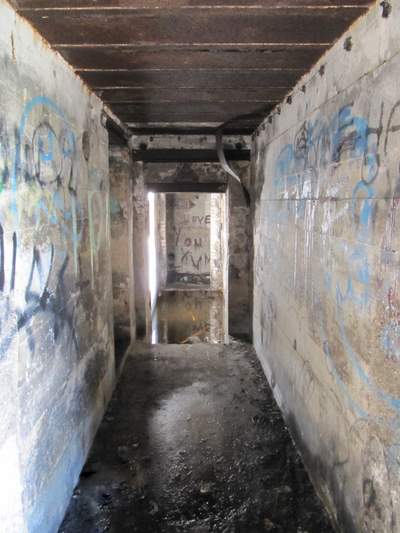 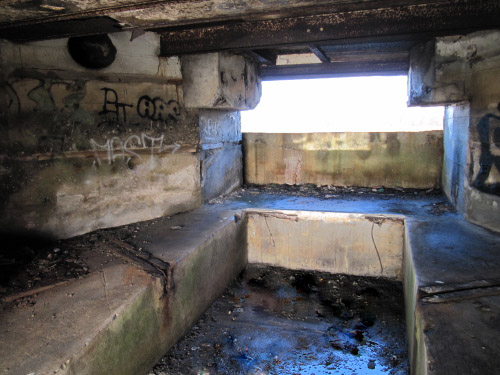 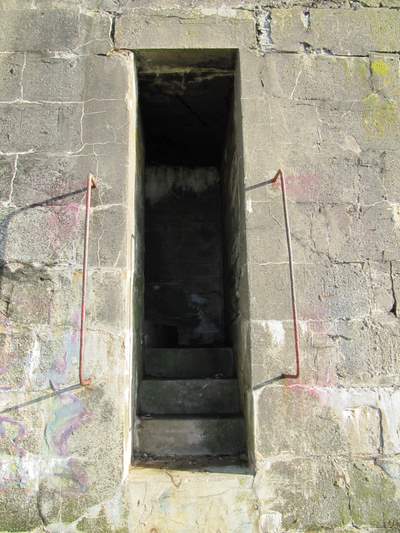 The Bunkerpad is a cycling / walking route along the various bunkers of the Stützpunkt Krimhild, part of the Landfront Vlissingen. The Landfront Vlissingen runs from Groot-Valkenisse via Koudekerke and Abeele to Fort Rammekens.
Starting at the fire station on the Stromenweg in Middelburg, you can see six bunkers and a cable-shack tower along the Bunkerpad:
At the end of the Bunkerpad the route changes into a normal B-road and leads, among other things, towards West-Souburg where one is close to the anti-aircraft battery Vrijburg "Batterie Nord" or Marineflakbatterie Nord [/ i] of Stp. Fichte in West-Souburg on the Vrijburgstraat or you can drive further in the direction of Koudekerke / Vlissingen.
There is also a bunker of type 629 in Stp. Krimhild, this is on private property and is not open to the public.

A piece of the description on the information board at the beginning of the Bunkerpad at the Stromenweg in Middelburg.

Abeele's defense.
The backbone of the land front was formed by machine gun casemates; a formidable weapon that entered the First World War. Its effectiveness meant that the Germans also frequently used the machine gun in the Atlantic Wall. Abeele formed an important position a short distance from the Walcheren Canal. At the end of 1942, bunkers and combat casemates were built on Nieuwe Vlissingseweg, Abeelseweg and along the Vlissingse watercourse. It concerned a command bunker, four casemates for machine gun, a gun bunker and a garage bunker for a piece of anti-tank gun. The combat bunkers were all on the flat farmland and were camouflaged with ground slopes. This gave them the appearance of a mound. The command bunker and the garage bunker at the Piramidehoeve were camouflaged as a house to allow them to blend in with the nearby buildings. The bunkers where you are now are machine gun casemates of the type 630. The official name is "Schartenstand für MG". The outer walls and the roof of the bunkers are made of two meters thick reinforced concrete, the side wall on the side of the canal was made heavier to three meters. These were bombproof buildings that each devoured more than 700m3 of concrete. The machine gun was placed behind an enormously heavy and expensive panster shield weighing twenty tons. The relationship between the cost price of the machine gun and the construction costs for the bunker setup seems to be rather out of balance.