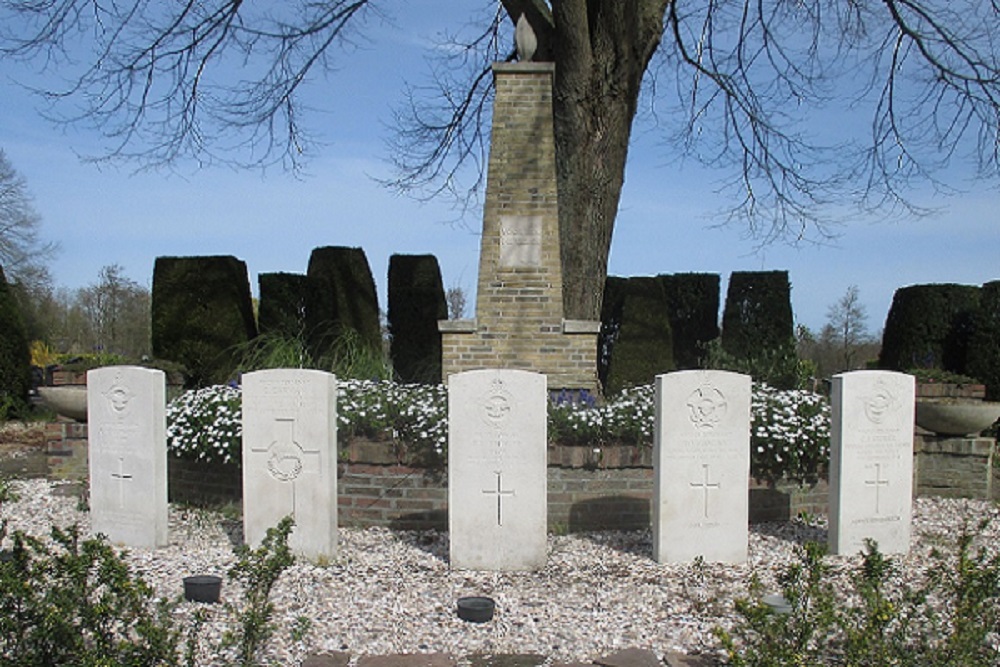 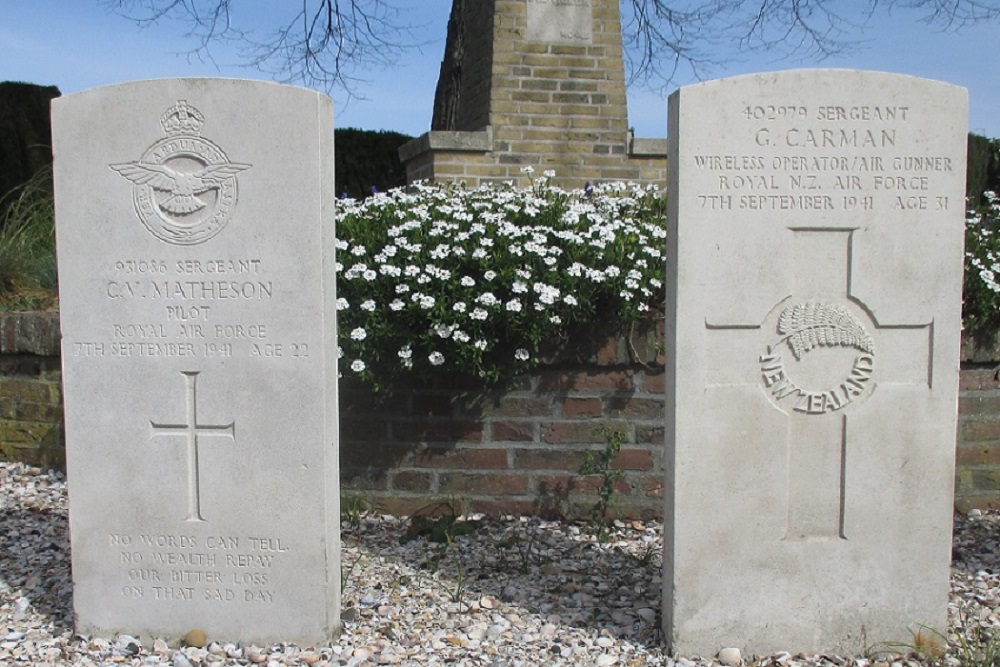 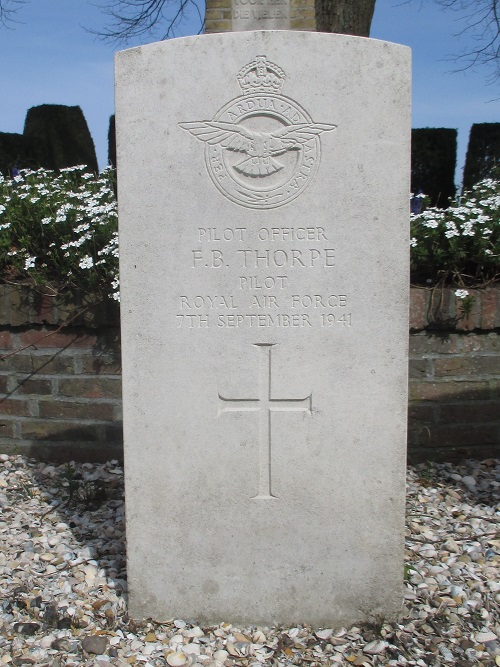 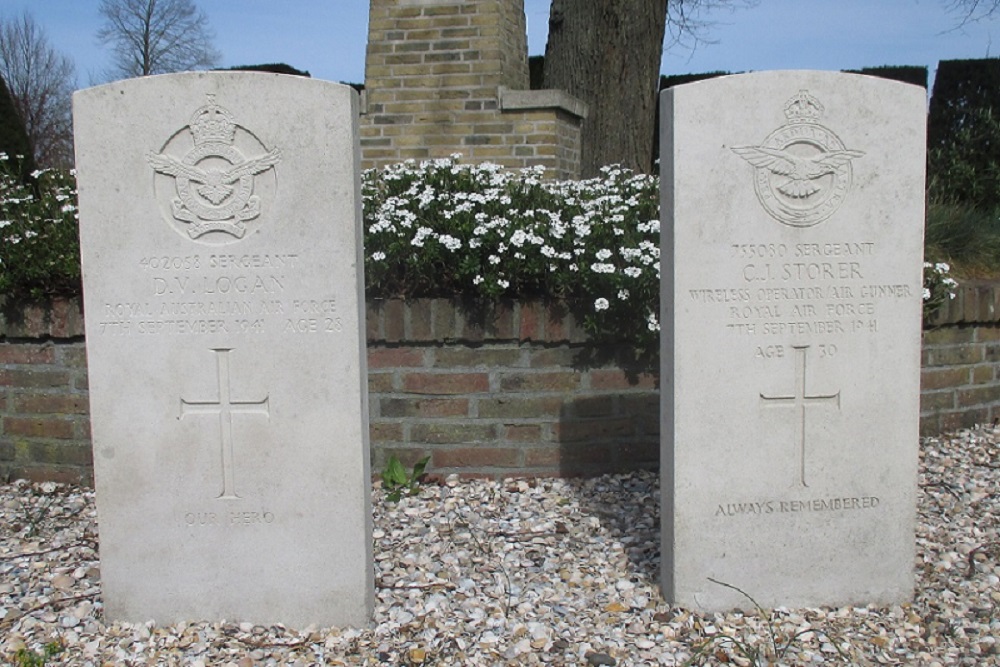 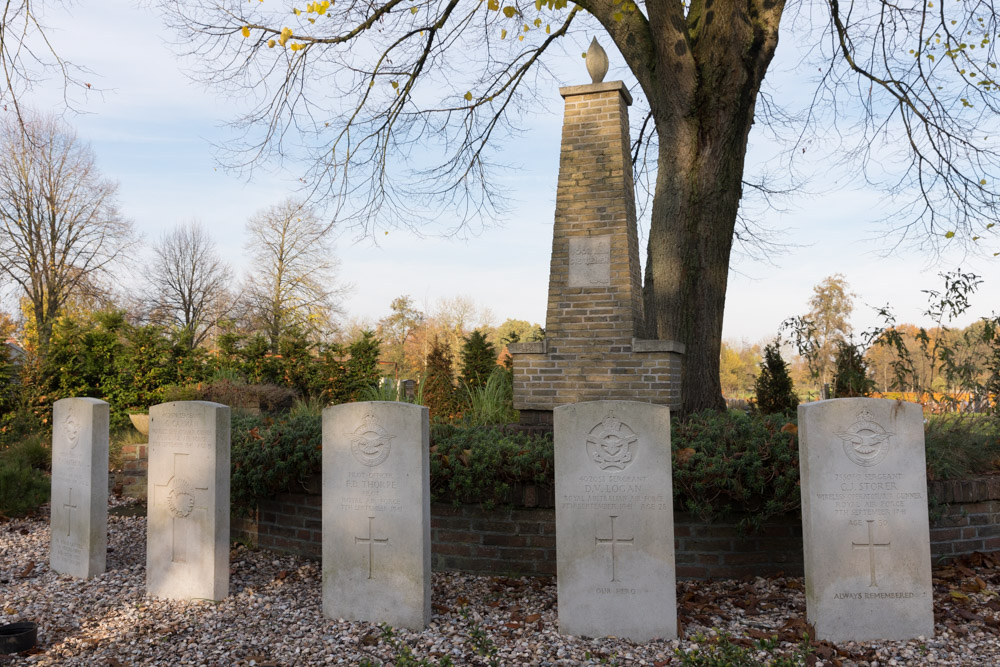 The Cemetery of the Protestant Church in Burgum contains five Commonwealth War Graves.
These are the graves of:

On September 7, 1941 at 2037 departed from RAF airbase Middleton-St-George, the Whitley Z6881 RAF No. 78 Squadron with the mission: a bombing raid over a chemical plant at Hüls in Germany. The aircraft was shot down over Holland by the German night-fighter Oblt. Helmut Lent, 4./NJG1 and crashed down at 0125 in Bergum. All crew members died in the crash, they are all buried in this cemetery. 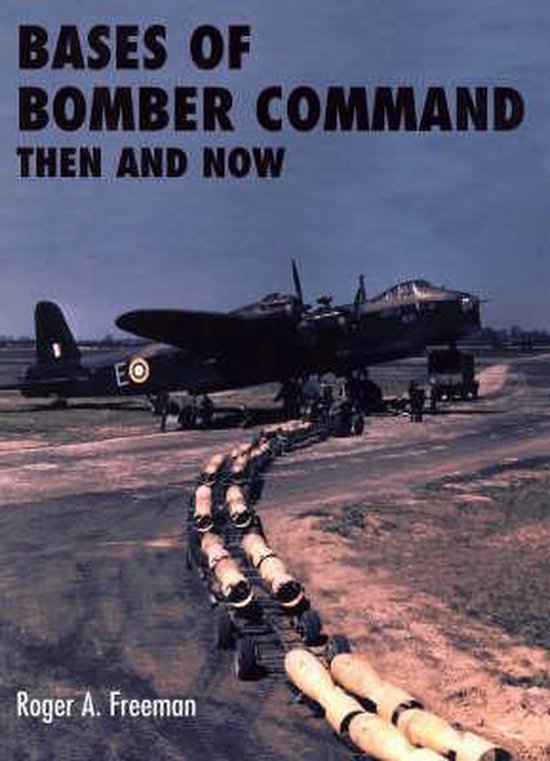 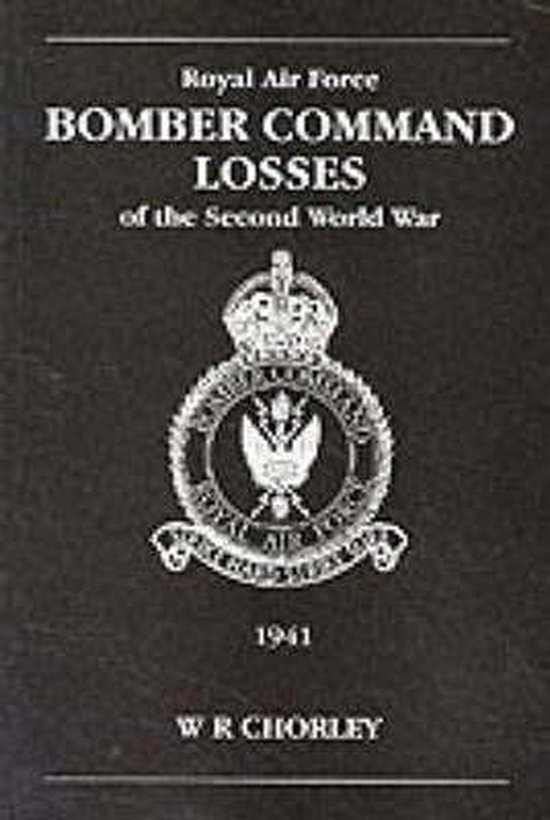