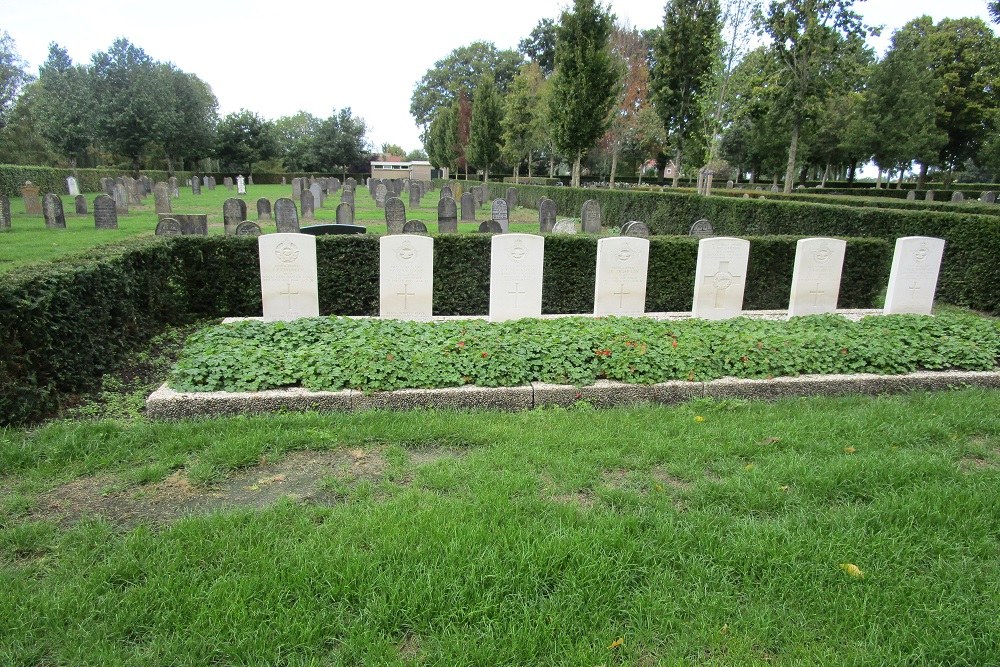 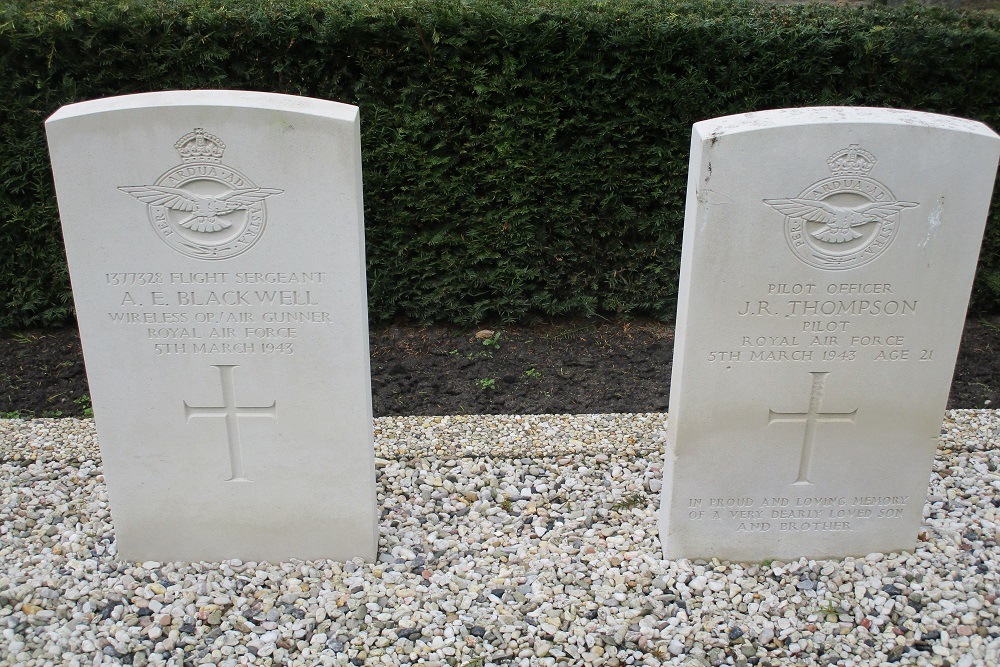 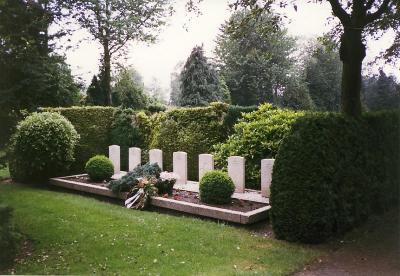 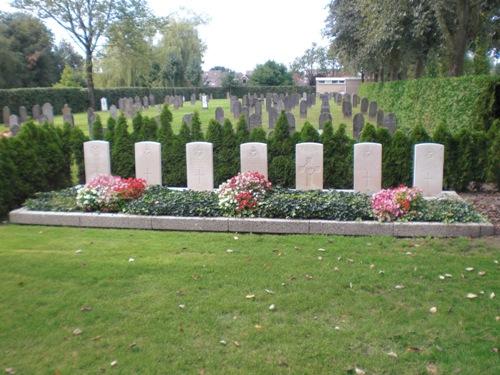 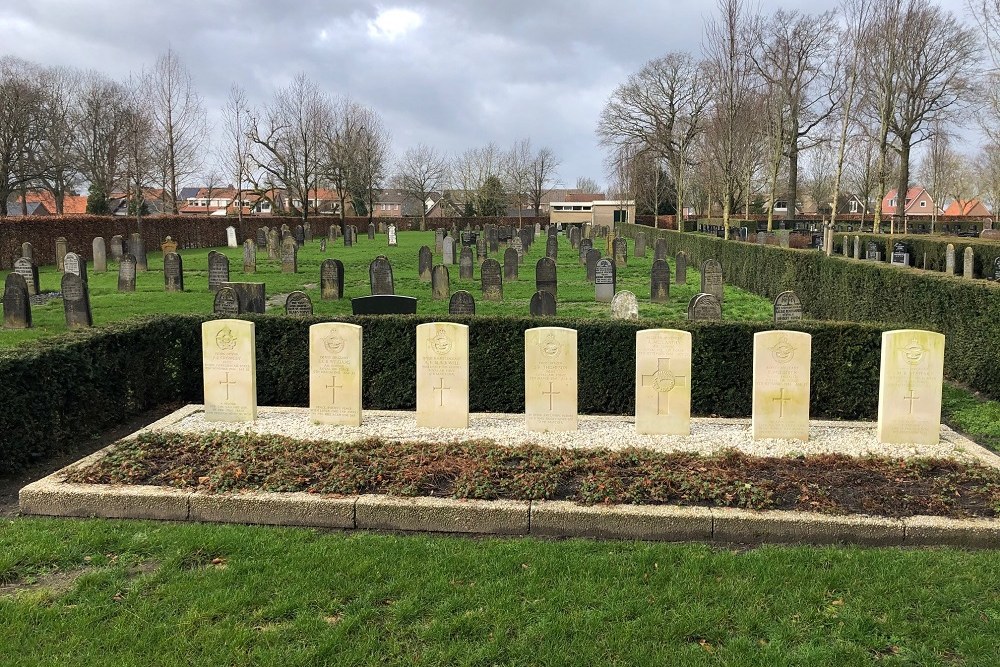 On the New General Cemetery of Rouveen are the graves of seven airmen; five from the United Kingdom and one each from Canada and New Zealand.

The names of the fallen are: