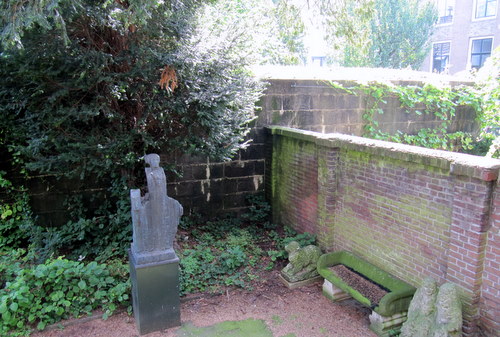 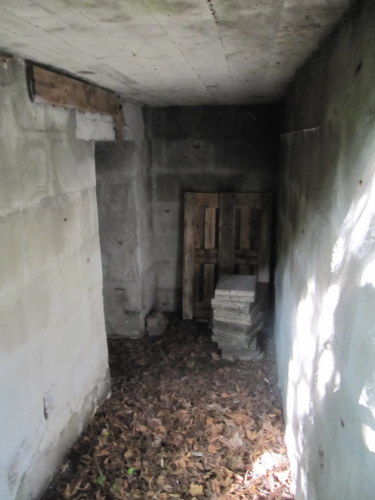 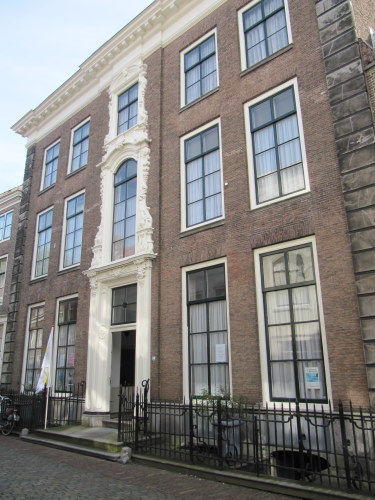 During the battle in May 1940, this bunker was the headquarters of the Commander of Zeeland.
The entrance and one half of the bunker is situated in the garden of Koepoortstraat No. 6 while the other half of the bunker is in the garden of the neighbors garden.
It is now almost entirely overgrown by ivy and the residents of Koepoortstraat 6 have used it as storage.
The bunker is only open during the arts and cultural route and during the national heritage days if the owners are kindly asked for permission.