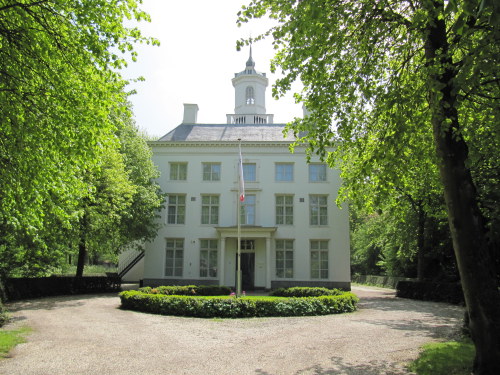 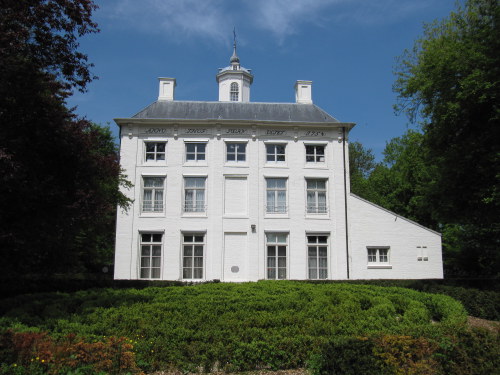 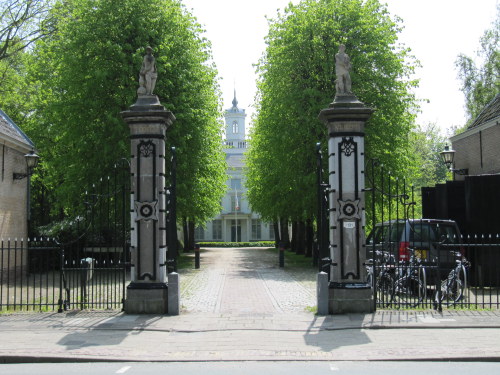 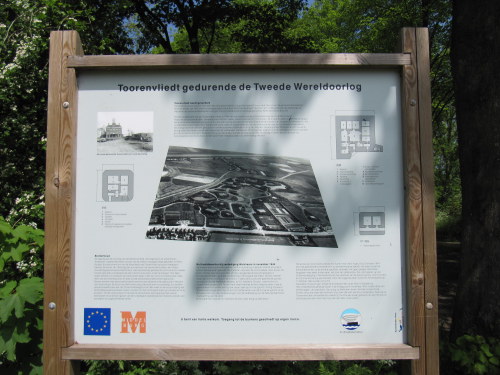 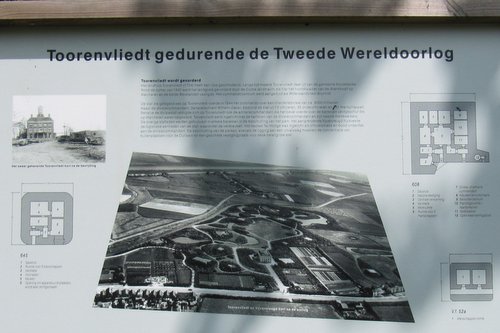 The Toorenvliedt country house was built in 1754 and has a rich history. Around the summer of 1942, the manor and estate were requisitioned by the German army who established here the headquarters of the Atlantic Wall on Walcheren and the two Bevelands "Stützpunkt Brünhild". The villa was furnished with the offices of the divisional commander General - Lieutenant Wilhelm Daser and his closest staff officers. That staff consisted of 13 officers, 35 non-commissioned officers and 131 enlisted men. In addition to the divisional staff, the artillery commander who was in command of 10 batteries of field guns, mainly deployed on Walcheren, also settled on Toorenvliedt. The other staff departments and the artillery commander were housed in a few barracks in the shelter of the park. The adjacent 'Vijvervreugd' housed the staff's logistic units, including the field kitchen. From 6 June 1944 (D-Day) the staff stayed continuously in the bunkers.

During the Allied advance, the division occupying Walcheren was sent to the front in Northern France. This left Toorenvliedt vacant for a short time, but soon a few important staffs settled here on their retreat to Germany. At the time, Toorenvliedt acted as the headquarters for the German retreat from the Channel coast and for the preparations for the defense of the Festung Walcheren in anticipation of the battle. At the end of September these staffs had left and the 70th Infanterie-Division was back at Walcheren. The end of the divisional headquarters Toorenvliedt was heralded on 3 October 1944 by the Allied bombardment on the seawall of Westkapelle. After successive bombardments on the other sea dikes, the lower lying Walcheren slowly but surely disappeared under water. The aim of these actions, to shut down the German defenses in the hinterland and to disrupt supplies, communications and command, was achieved. Due to the rising water, the headquarters had to be evacuated on October 17, 1944. After a few wanderings, the divisional staff settled on the Dam in Middelburg. Here General Daser signed the capitulation in the afternoon of November 6, 1944, after a battle of several days.

The villa was badly damaged from the war and of the once beautiful park nothing was left but a bare, dead plain. The salt water with which Walcheren had been inundated since the inundation had a devastating effect on the Toorenvliedt estate as well. House "Pond Joy" no longer exists. It was demolished after a fire in 1969.