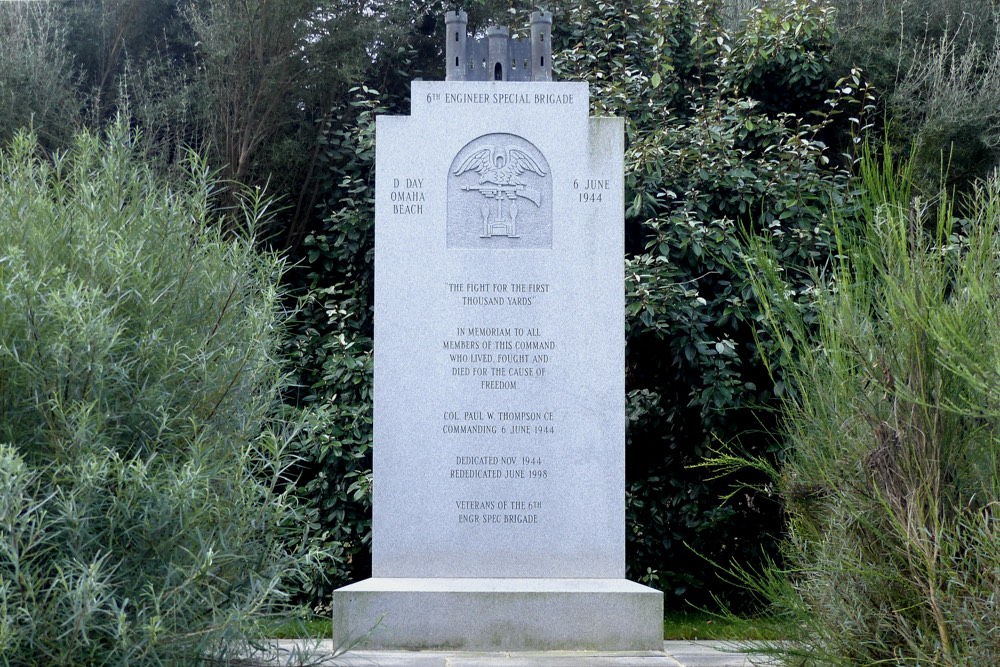 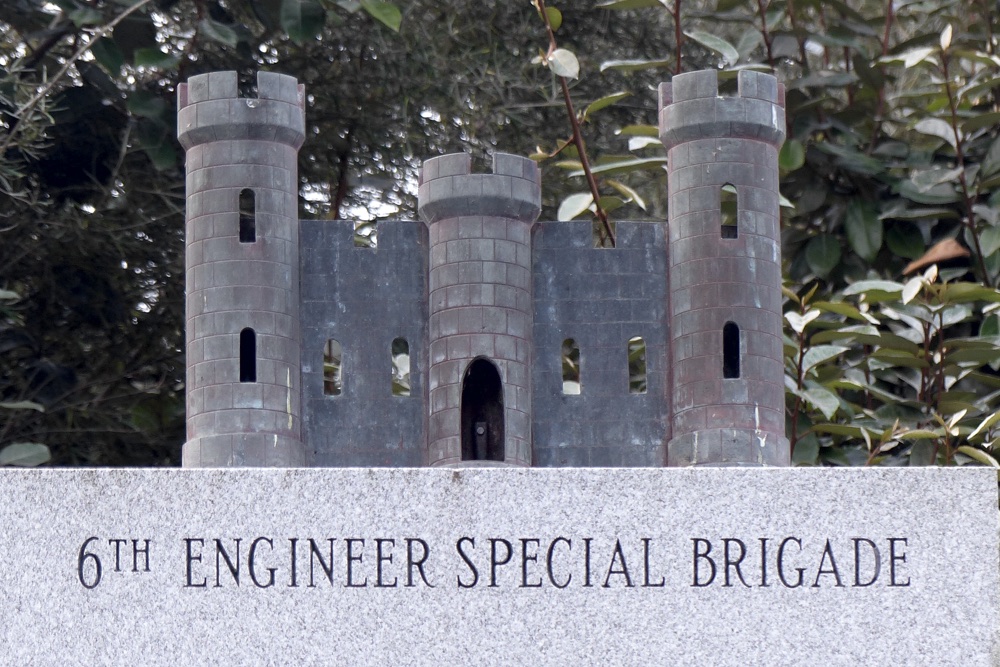 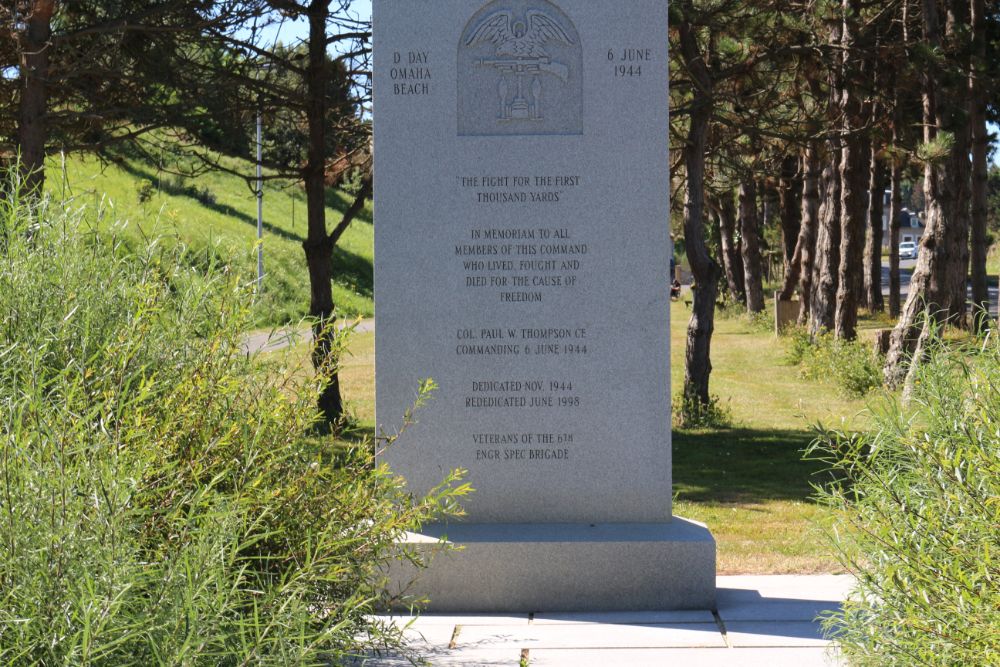 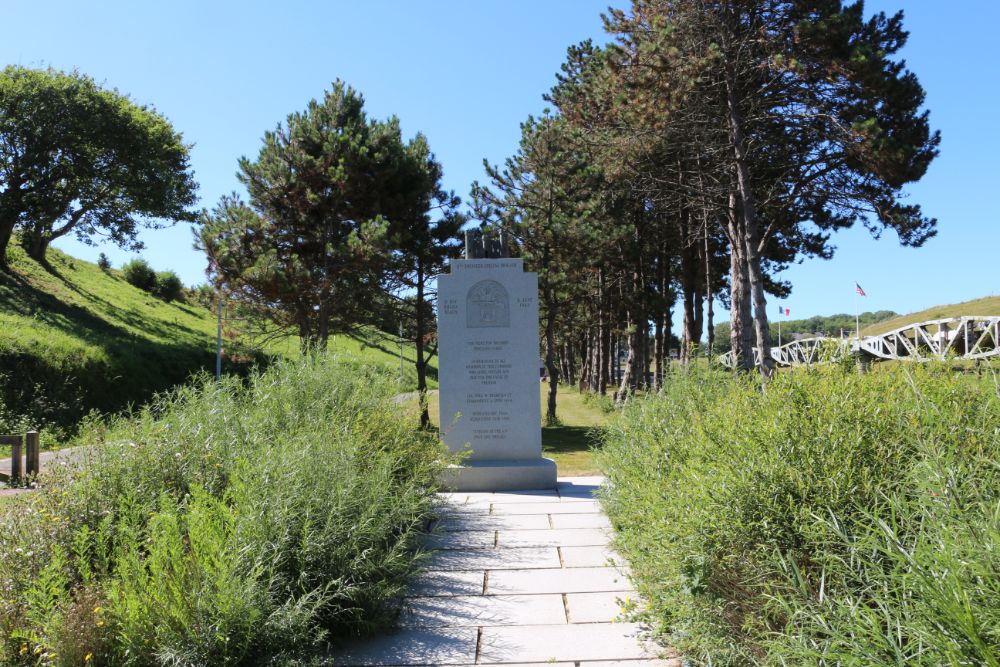 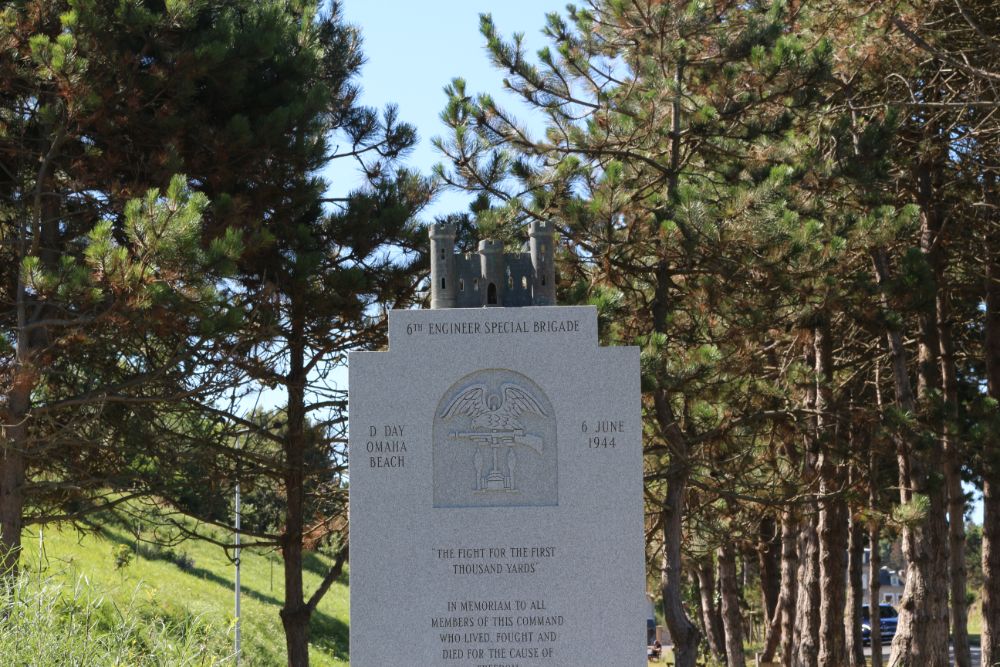 The fighting on Omaha beach was the worst of all the landing beaches. The shelling of the allied navy and air force had little or no effect on the German defenses. The first landing wave was therefore directly affected by the devastating German fire. The landed soldiers had no chance and had to fight for their lives by taking cover.
In the second wave of attack, the 6th Engineer Special Brigade had to make holes in the obstacles. They were not capable of doing, because half of the engineers and their equipment was delayed and a third of the engineers landed in the right location. The other parts were drifted eastward by the current.
Of the 16 bulldozers, only three there could be deployed to the stranding empty clearing obstacles. By the end of the day, the number of deaths and injuries had risen to about 40% of the original size.
The courage for clearing obstacles under German fire was therefore rewarded for 15 officers and soldiers, each of whom was awarded the Distinguished Service Cross.

The text on the memorial reads:
D Day Omaha beach  6 June 1944
"The fight for the first thousand yards"
In Memoriam to all members of this command
who lived, fought and died for the cause of freedom.