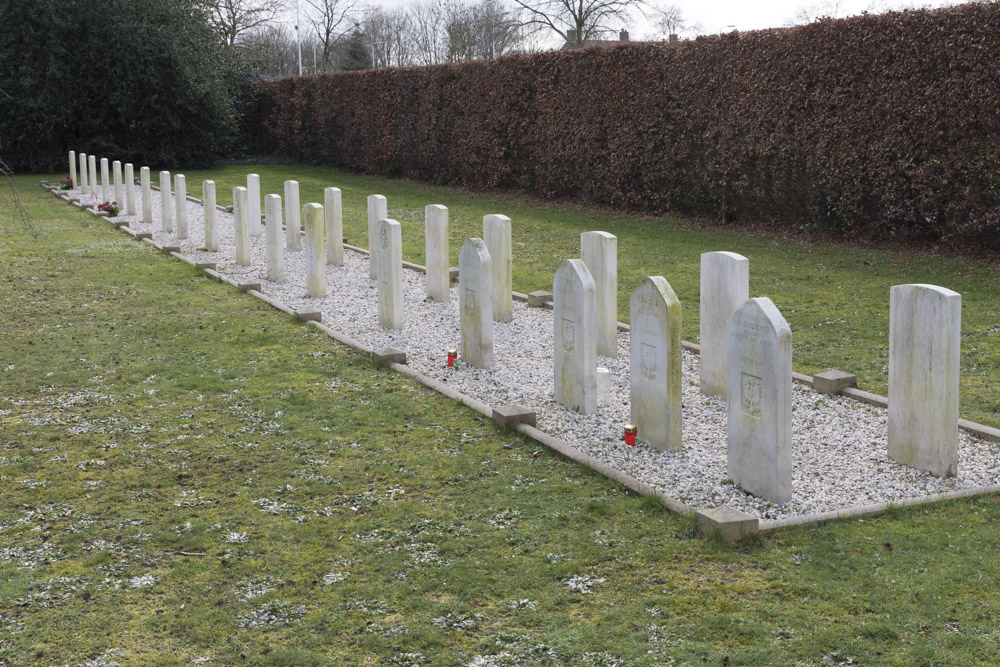 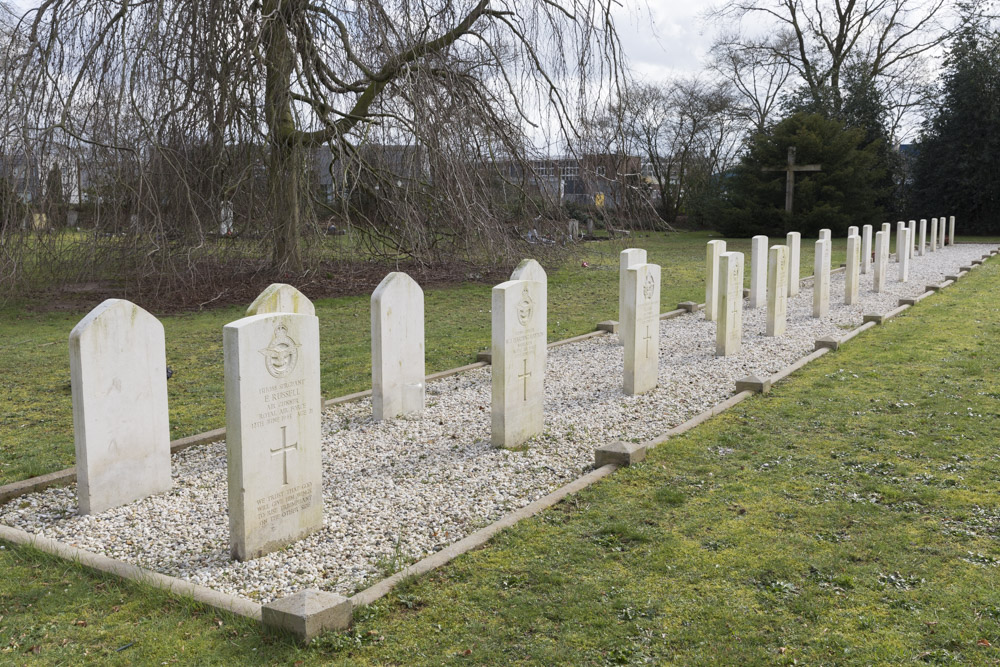 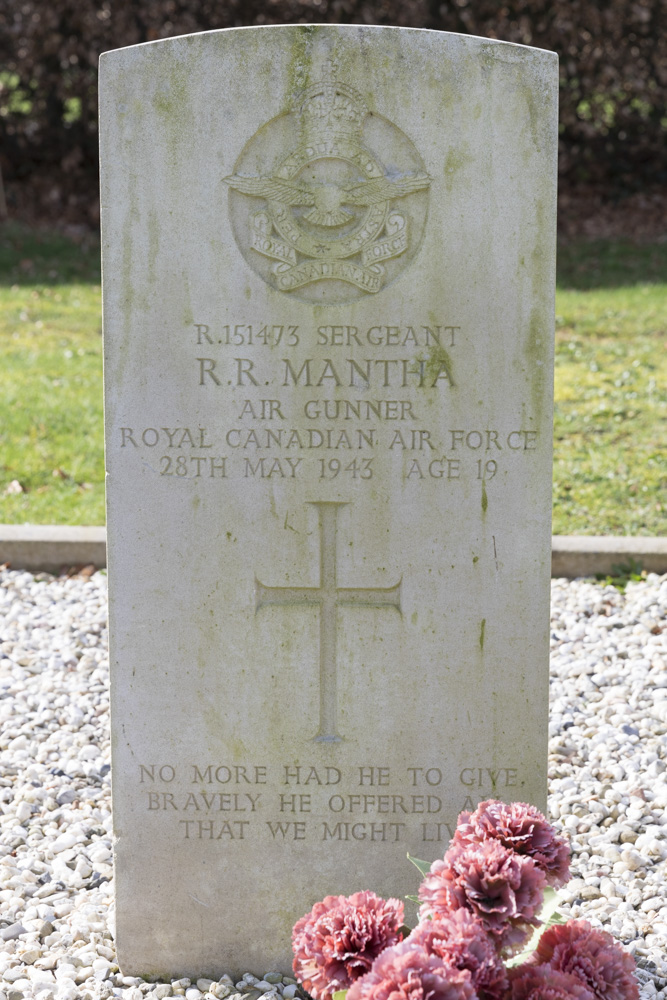 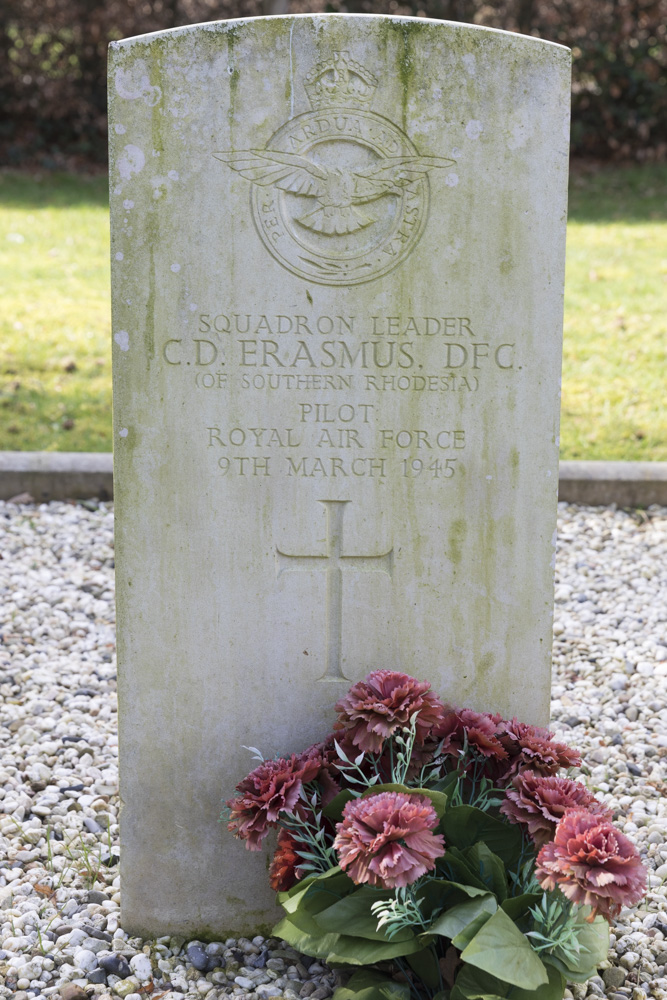 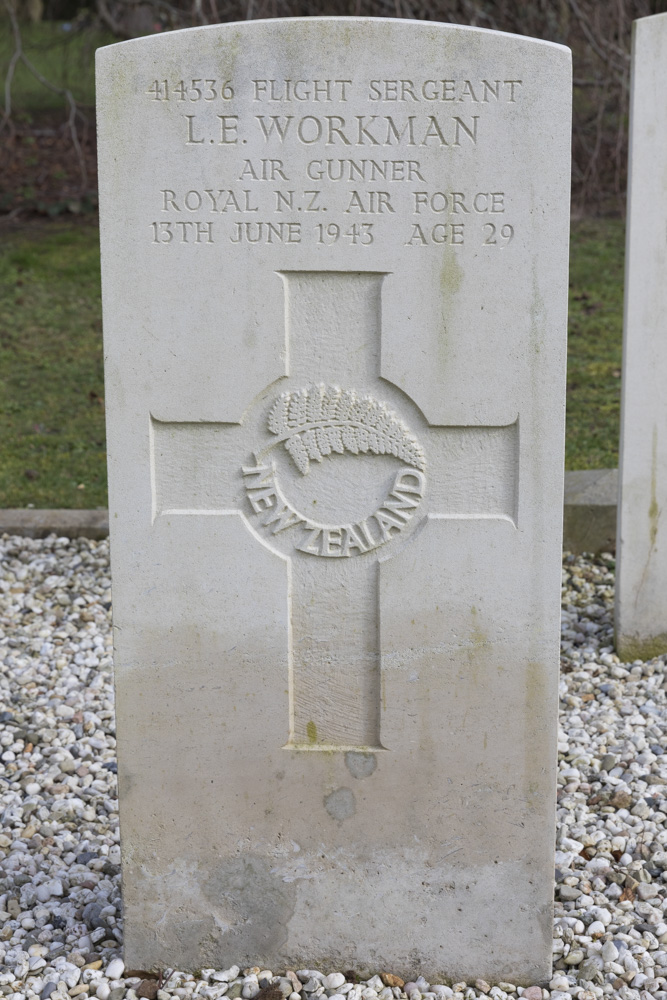 During the war years a number of air battles occurred over this territory between Allied planes and German night fighters. The latter operated from a German airfield and from the German held Dutch airfield at Twente, with support from the air-watch base at Nijverdal and a small observation post at Heeten.

Originally there were 50 Allied burials in a special Allied plot on Raalte General Cemetery, but 23 of the casualties have been moved to other cemeteries. This plot contains 27 allied (including four Poles).