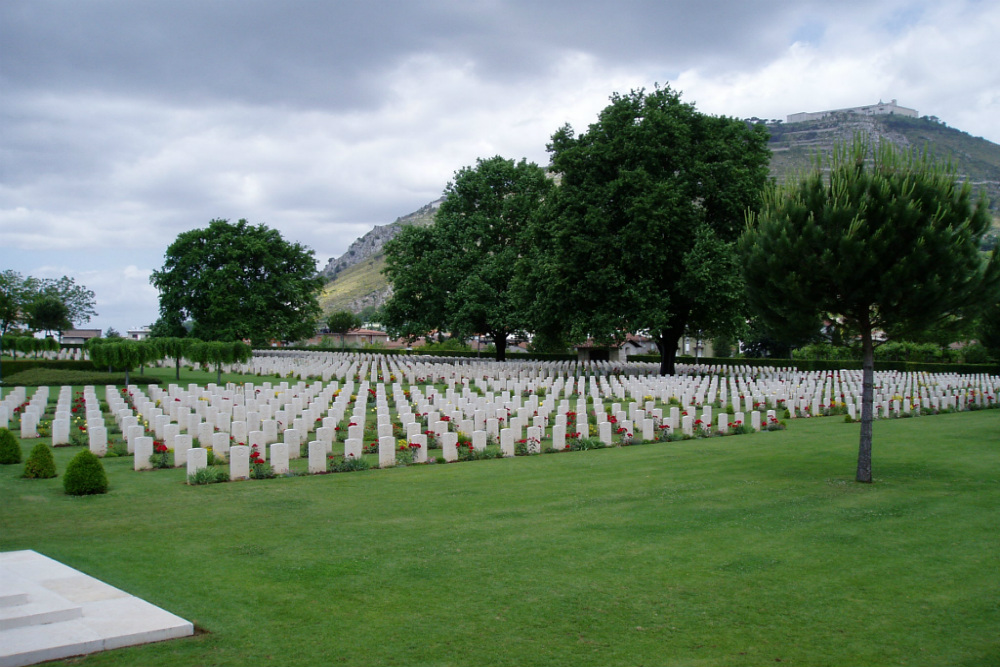 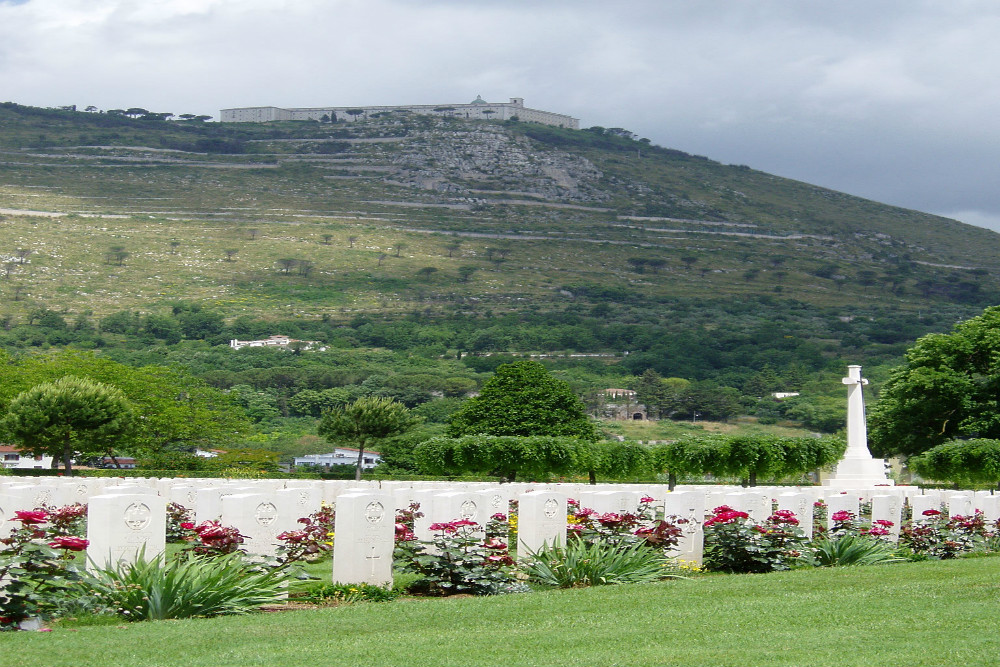 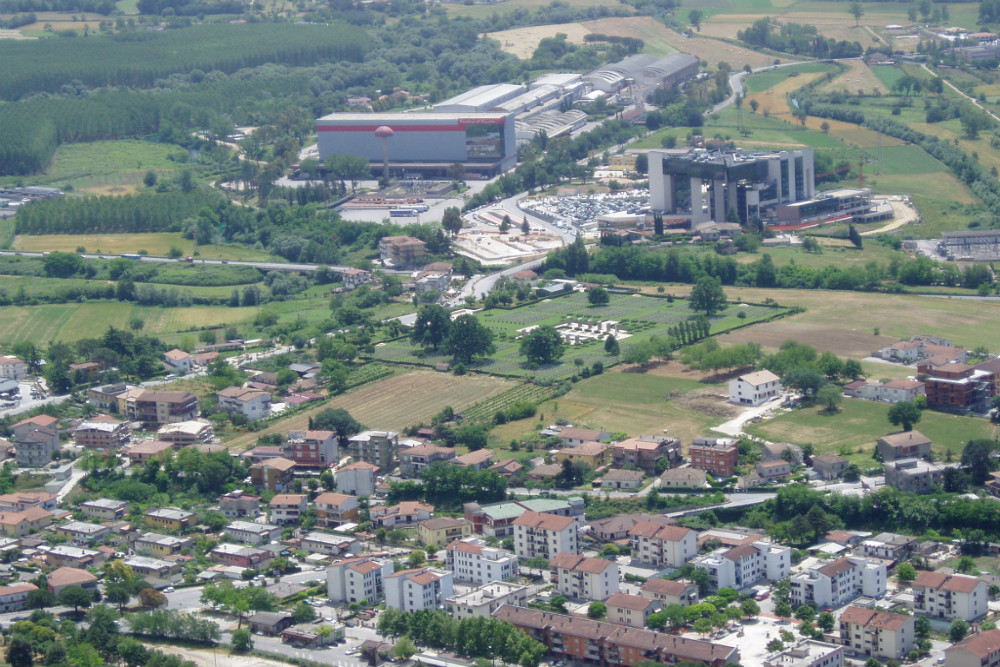 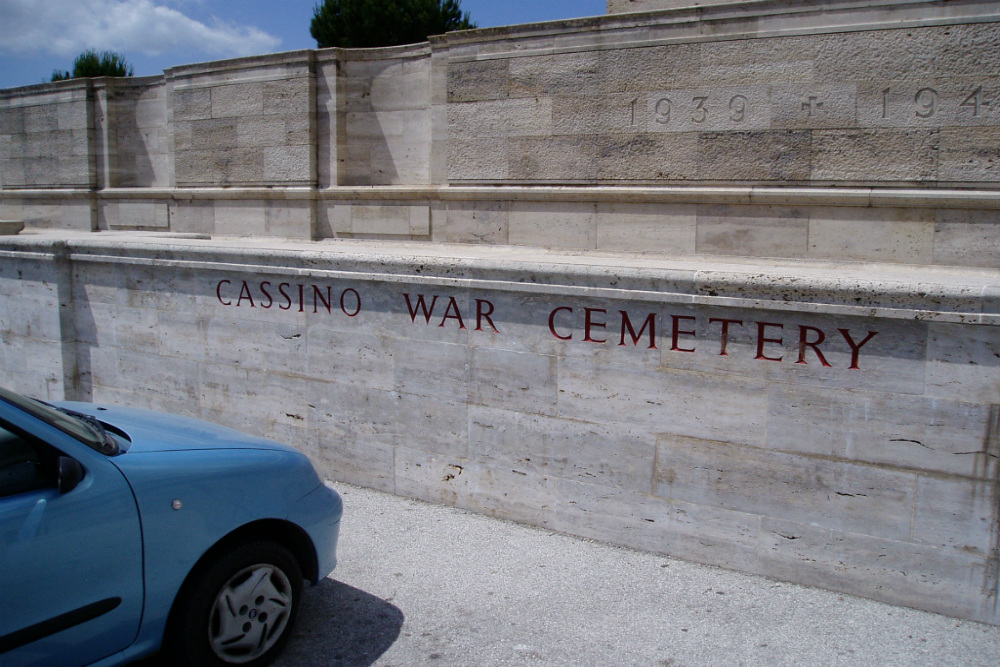 On 3 September 1943 the Allies invaded the Italian mainland, the invasion coinciding with an armistice made with the Italians who then re-entered the war on the Allied side. Progress through southern Italy was rapid despite stiff resistance, but by the end of October, the Allies were facing the German winter defensive position known as the Gustav Line, which stretched from the river Garigliano in the west to the Sangro in the east. Initial attempts to breach the western end of the line were unsuccessful.

Operations in January 1944 landed troops behind the German lines at Anzio, but defences were well organised and a breakthrough was not actually achieved until 18 May, when Cassino was finally taken.

The site for Cassino War Cemetery was originally selected in January 1944, but the development of the battle during the first five months of that year made it impossible to use it until after the Germans had withdrawn from Cassino.

During these early months of 1944, Cassino saw some of the fiercest fighting of the Italian campaign, the town itself and the dominating Monastery Hill proving the most stubborn obstacles encountered in the advance towards Rome.

The majority of those buried in the war cemetery died in the battles during these months. There are now 4,271 Commonwealth servicemen of the Second World War buried or commemorated at Cassino War Cemetery. 289 of the burials are unidentified.