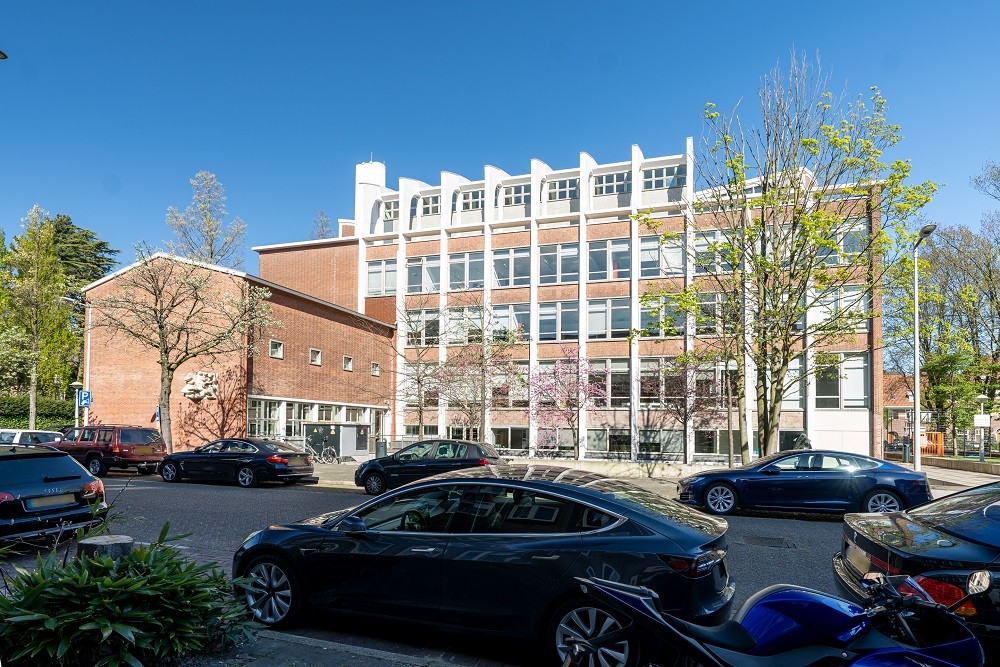 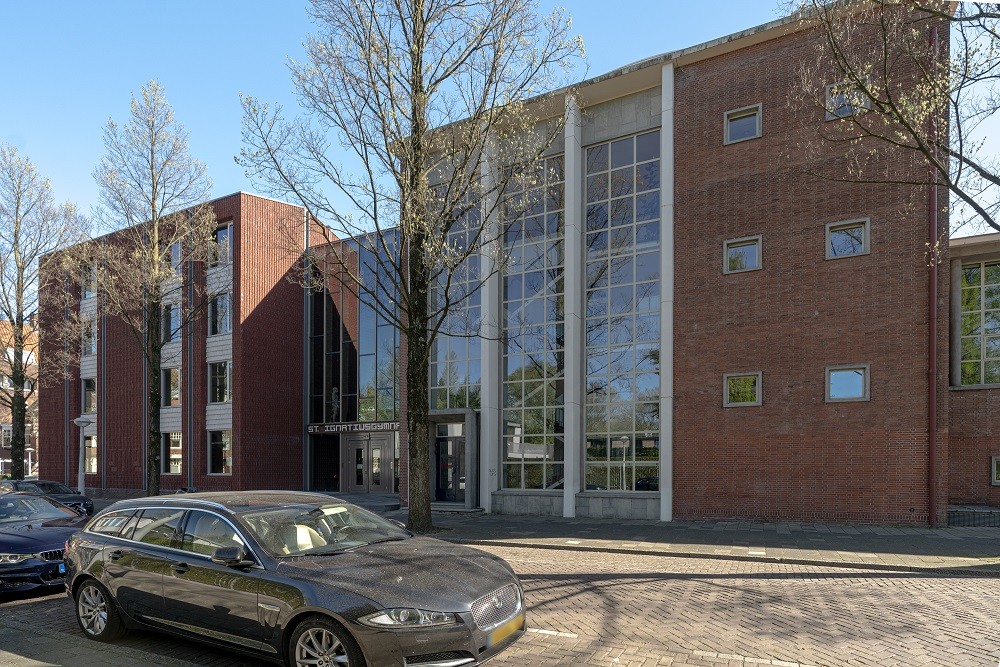 The building of St. Ignatius Gymnasium was heavily damaged in World War II during a bombardment by the Allies. The target was the nearby Municipal Girls High School in which the German Sicherheidsdienst was established, but this target was not hit.

The school building of the Christian HBS served as a gathering point for Jews during the early occupation years. After the raids in the Jodenhoek and Amsterdam-Zuid, the Jewish detainees were brought to this school building. From there they were taken by tram in the Van Beethovenstraat to Central Station for deportation to the Westerbork transit camp in Drenthe. They were then deported to extermination camps. In the summer of 1942, the Hollandsche Schouwburg took over this role. In the school building, only administrative functions and archive tasks were fulfilled.

On November 26, 1944, the school building was severely damaged during an Allied bombardment. The target was actually the former Municipal Girls' HBS on Gerrit van der Veenstraat. The Sicherheitsdienst, headed by Willi Lages, was located here. However, this school suffered little damage. The bombing killed 54 civilians and destroyed more than 40 houses. Four occupiers were fatally hit.