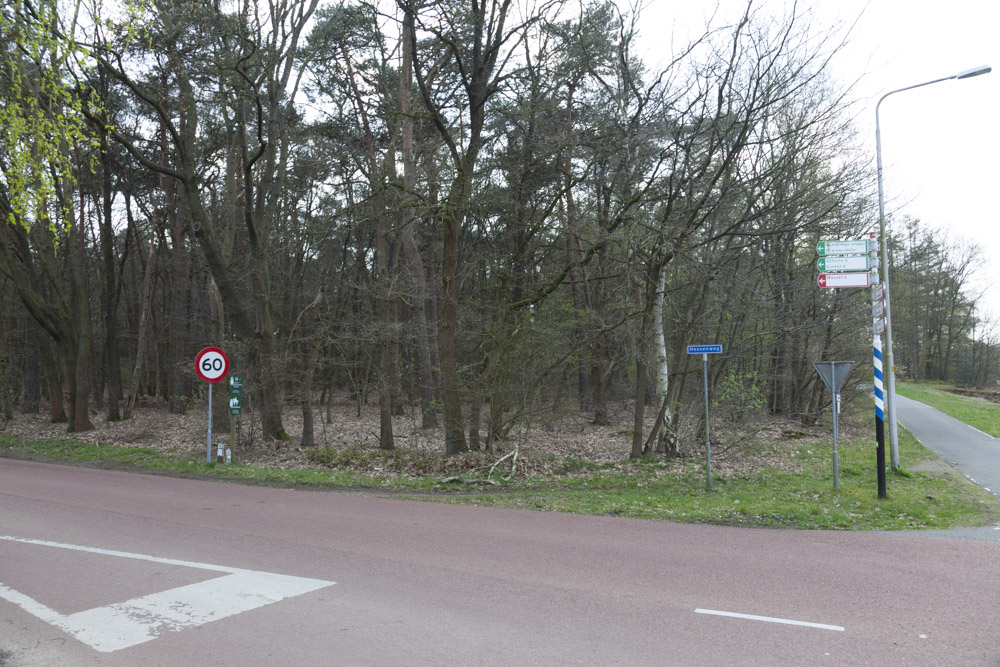 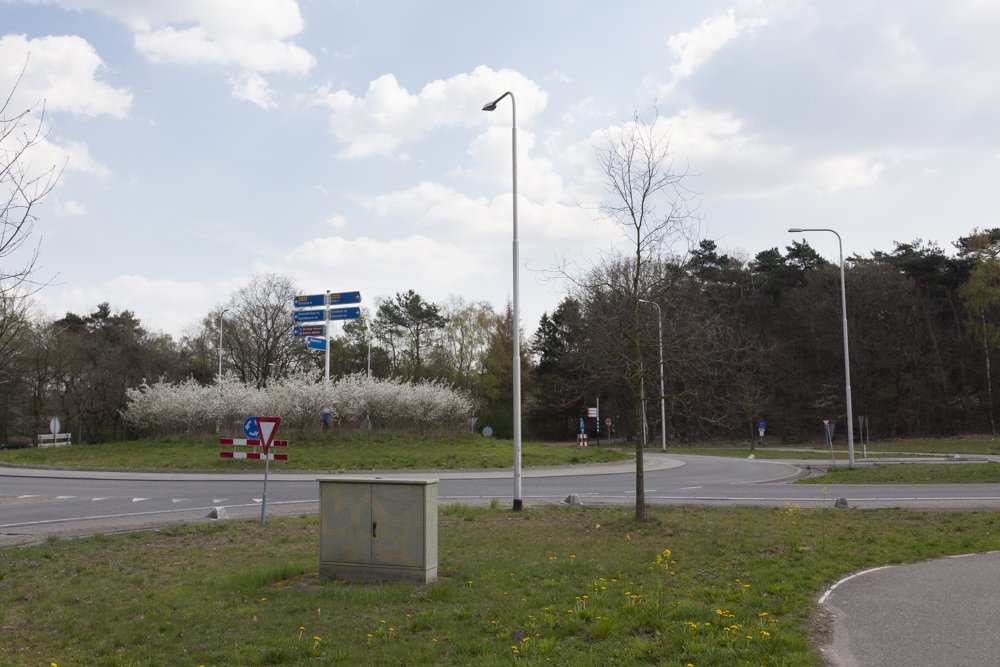 Bunker at the Harsloweg - Bennekom