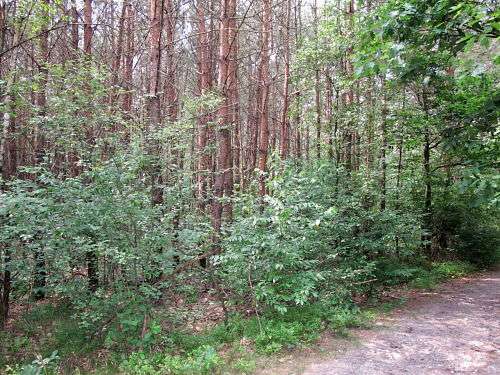 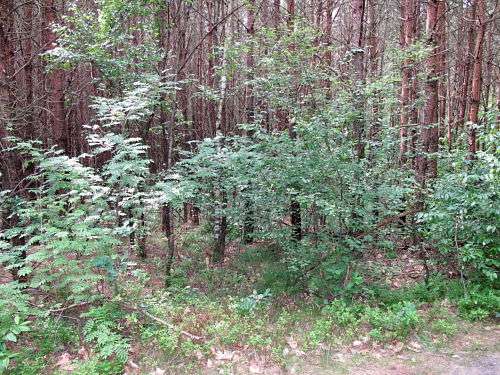 On 20 September 1944 Dakota KG418 made a crashlanding near The Buunderkamp, west of Wolfheze. The 512 Squadron aircraft was based at Broadwell and took part in a resupply mission to support Operation Market Garden. The aircraft was hit by FLAK. Two of the air despatchers bailed out. The parachute of one of them failed to open. This man didn't survive. The Germans quickly surrounded the crashed aircraft. The crew and two remaining air despatchers were taken POW.