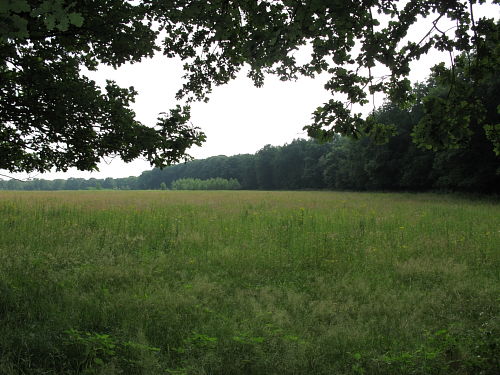 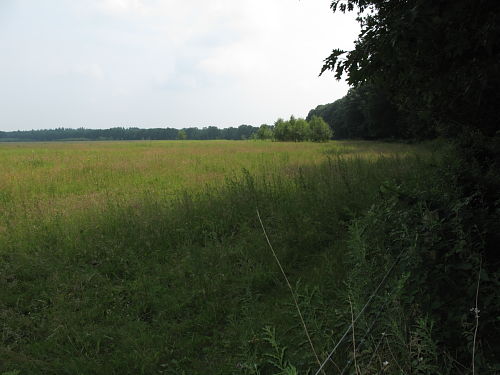 After dropping their load on the dropzone, the aircraft was hit by FLAK. Attacks by Me109 fighters followed. Tail gunner Flying Officer Jack Thomas and 1 or 2 of the Air Despatchers were killed. The aircraft was badly damaged and on fire. Pilot Flight Lieutenant Harold McLeod made a forced landing in the south-west corner of Landing Zone S. Mc Leod and Bomb Aimer Flying Officer Harry Bate were taken POW. Navigator Flying Officer Ralph Newton, Wireless Operator Flying Officer Cliff King and Flight Engineer Sergeant Tom Haig walked in the direction of Wageningen. After a night in the woods, they were hidden with the help of the Resistance. Later they were able to cross the Rhine in Operation Pegasus I. The body of Tailgunner Thomas was found at Hoog Oorsprong. The field grave of Driver Sydney Churchyard was discovered at Quadenoord. The story of the other Air Despatcher remains unclear. 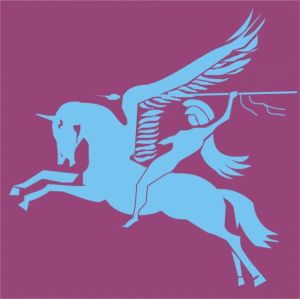