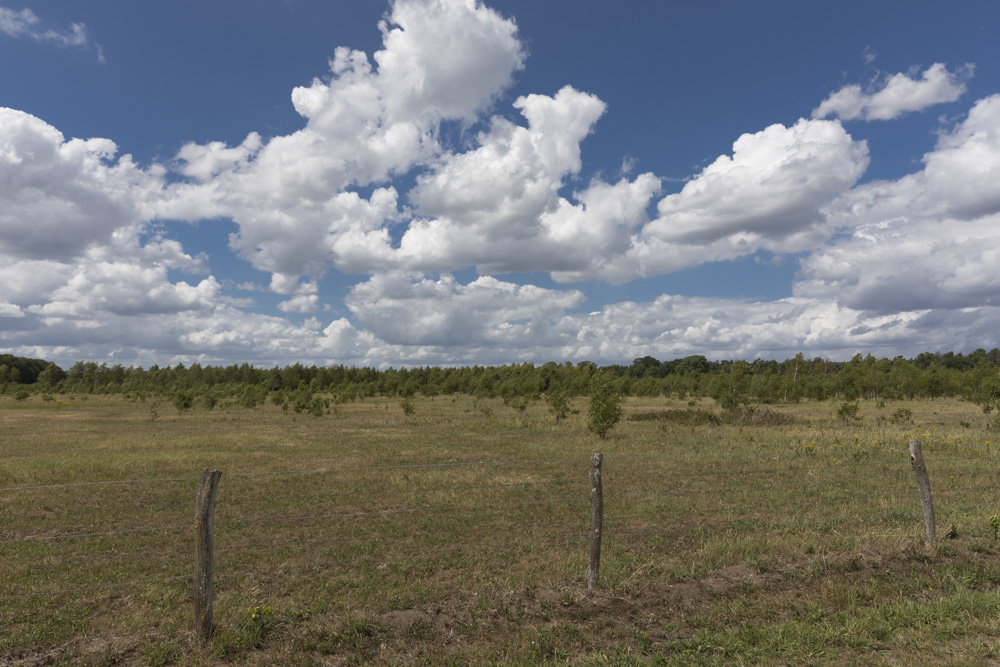 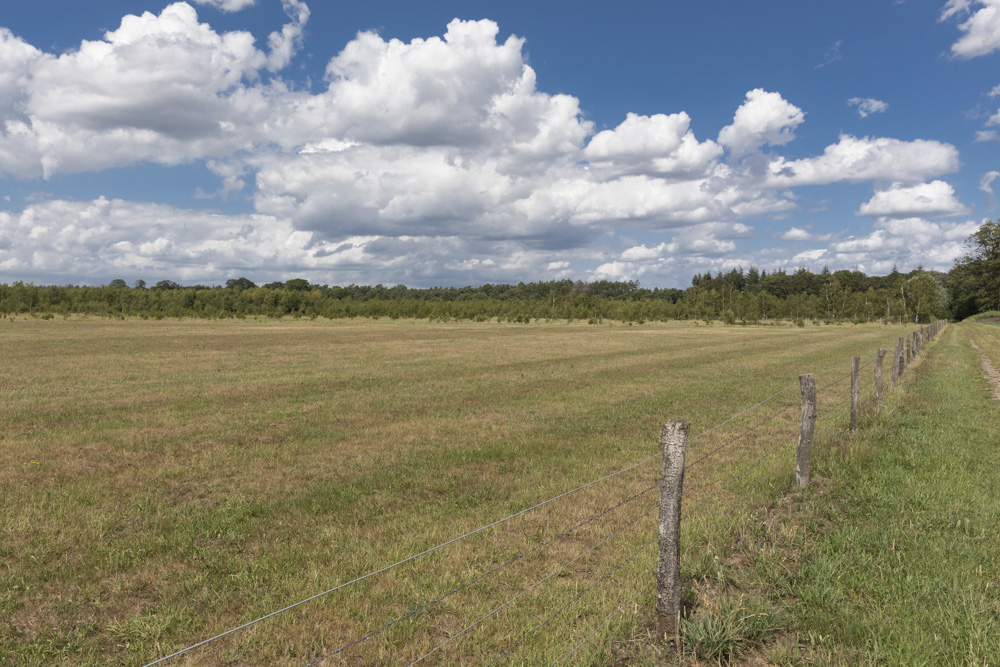 On 19 September 1944 Dakota KG374 crashed here. The 271 squadron Aircraft was based at Down Ampney. The mission was to drop supplies for the Airborne troops at Arnhem. In the vincinity of Nijmegen the aircraft was hit by FLAK. The starboard engine got fire. Pilot F/Lt. David Lord decided to continue the mission. When he discovered that Supply Dropping Point V was occupied by the Germans, he decided to drop the load on landing zone S. Immediately after this was done, Lord orderded the crew to bail out. Shortly later the starboard wing collapsed and the aircraft crashed. Only navigator Harry King survived. He joined the para's of 10th battalion. The next day he became POW.

On 13 november 1944 David Lord was posthumously awarded the Victoria Cross for his valour during this mission.