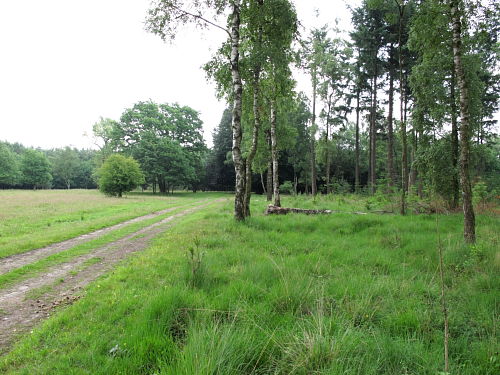 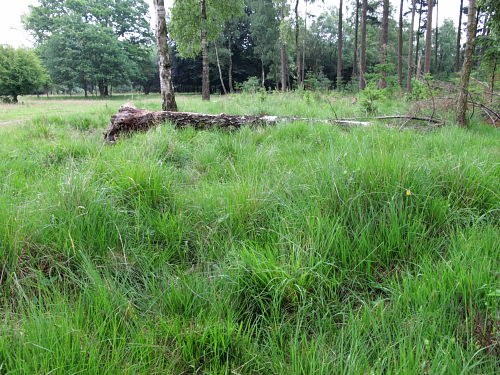 Of the two air despatchers only the body of Driver James Johnston has been found. Driver William Thompson is still MIA.