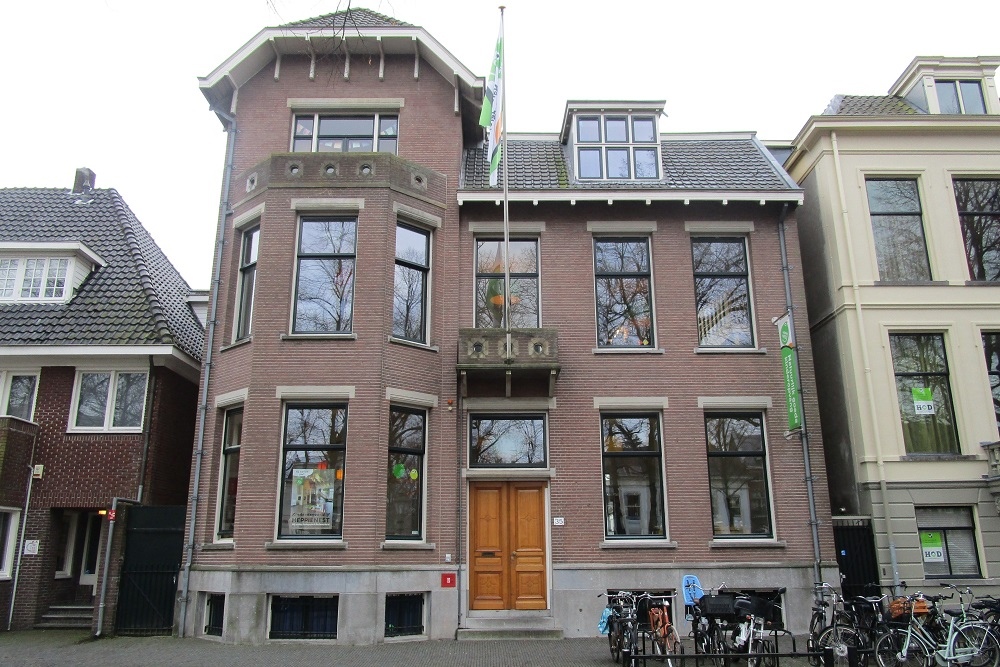 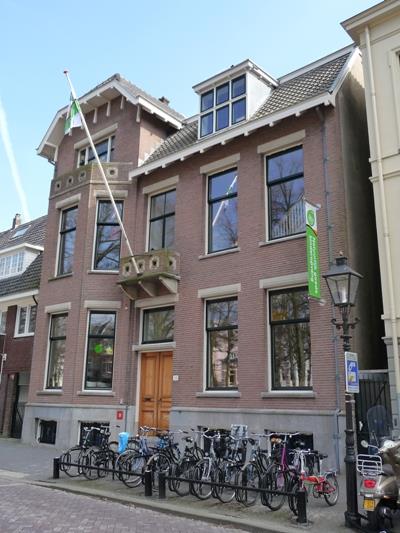 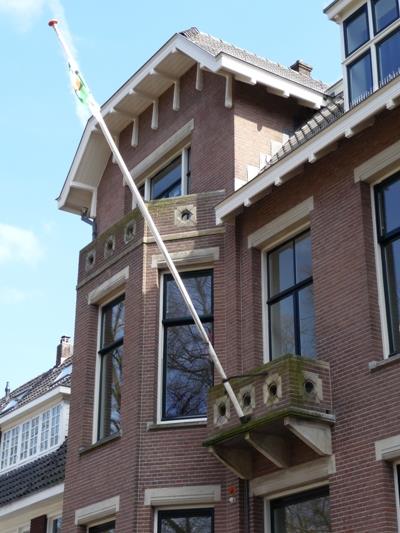 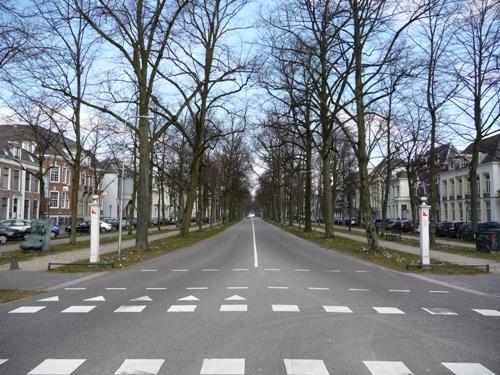 At number 35 was the headquarters of the NSB and the office of Anton Mussert. From the balcony he took parades and he spoke to supporters.

Heinrich Himmler has also visited this office and he was extensively filmed and photographed on the Maliebaan. 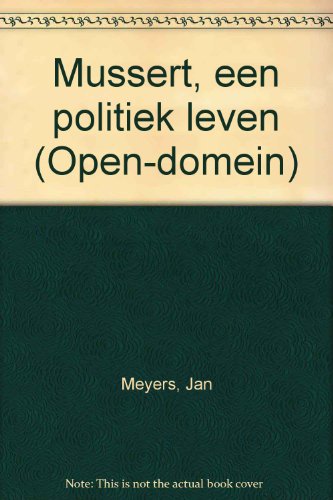 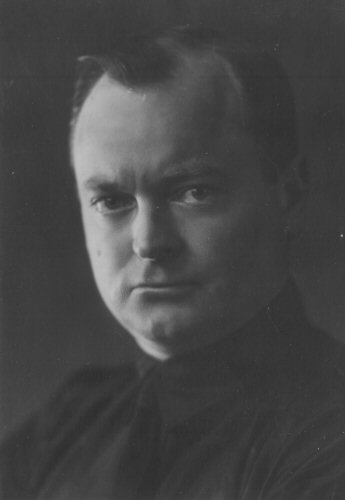