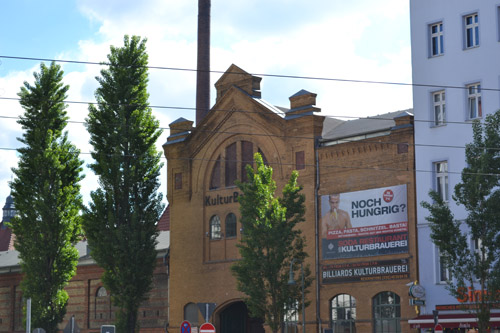 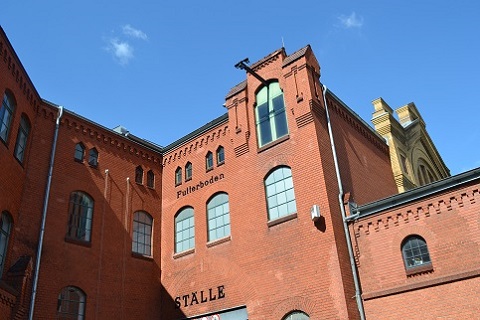 In the district of Prenzlauer Berg is a large former industrial complex known today as the Kulturbrauerei. This brewery was founded in 1842 and has since expanded. In 1937, the company was renamed by the Nazis "Nationalsozialistischen Musterbetrieb" and a year later the complex intrigued in the German military industry. During the Second World War, forced laborers (mainly from the Soviet Union) worked here.

During the Battle of Berlin, the staff of "Befehlsabschnitts H" (part of "Festung Berlin") had their headquarters in a deep basement on this complex. The brewery was also the site of mass execution of German deserters and civilians in the last days of the war. The complex survived the war relatively unscathed.