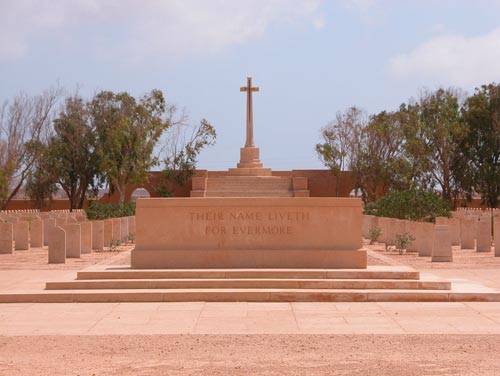 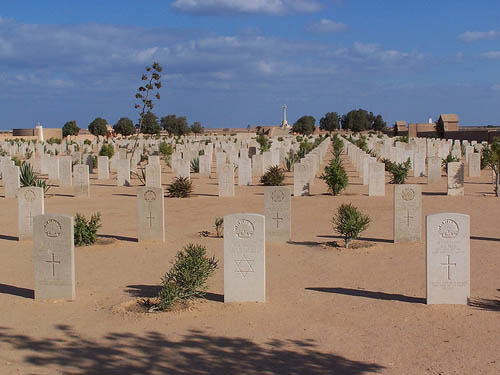 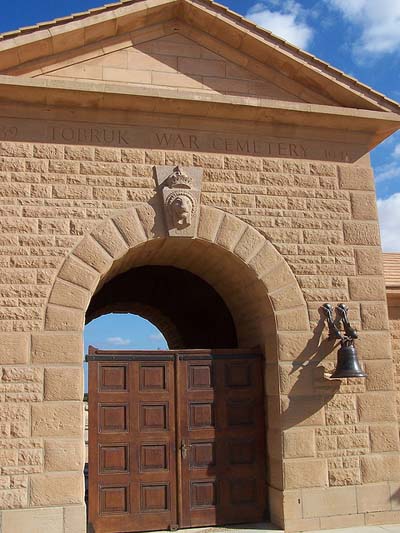 Several times in the Second World War there was fierce battle in and around Tobruk. Many battlefield graves in the desert have been brought into Tobruk War Cemetery. There are now 2,282 Commonwealth servicemen of the Second World War buried or commemorated in Tobruk War Cemetery. 171 of the burials are unidentified but special memorials commemorate a number of casualties known or believed to be buried among them. The cemetery also contains 171 war graves of other nationalities, most of them Polish. 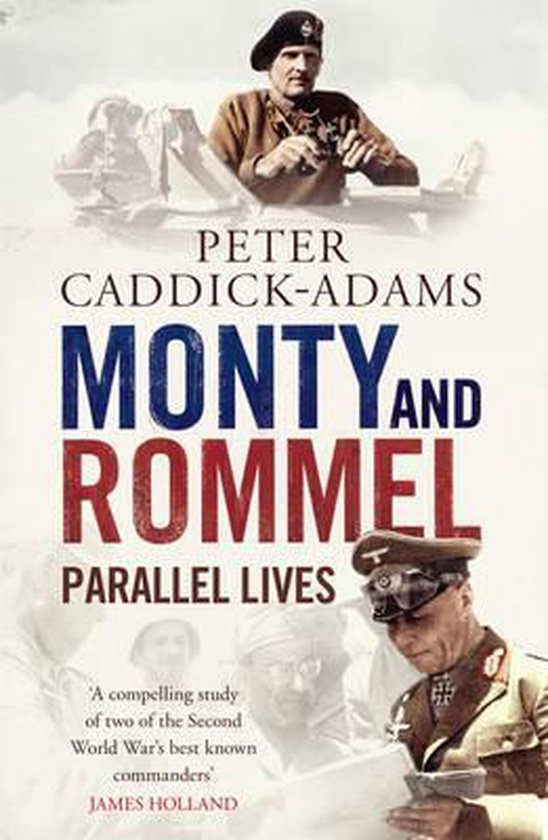 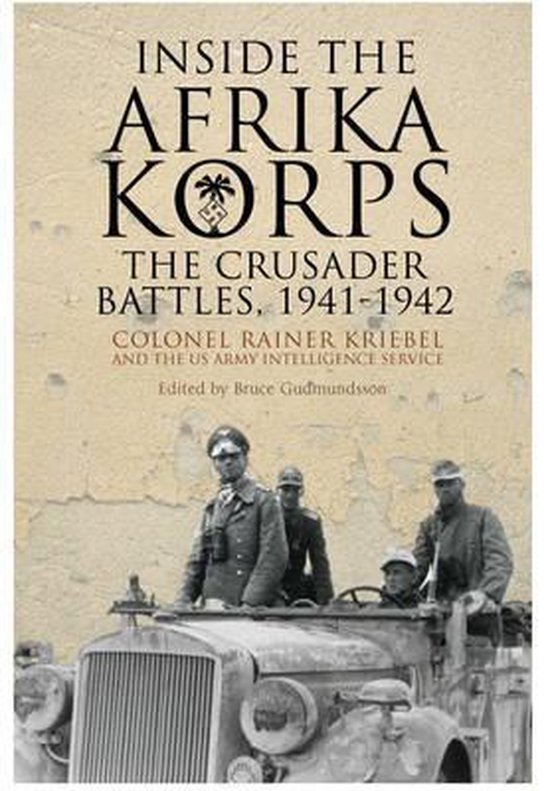 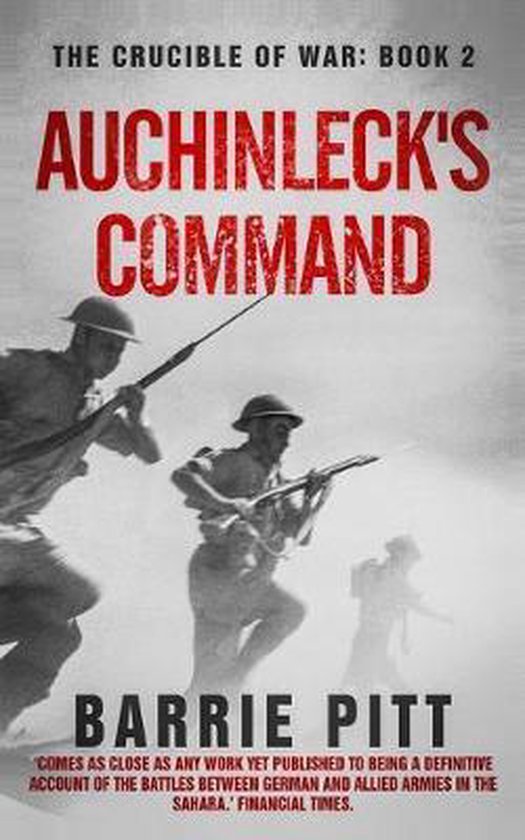 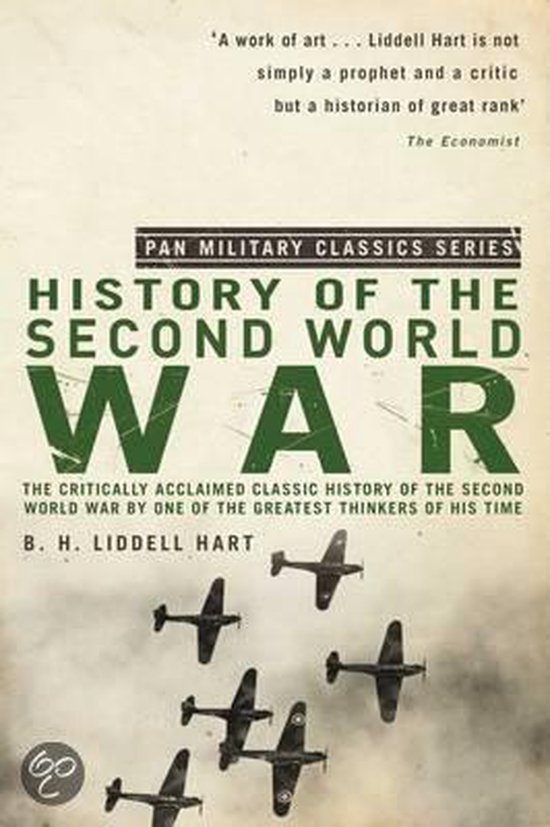 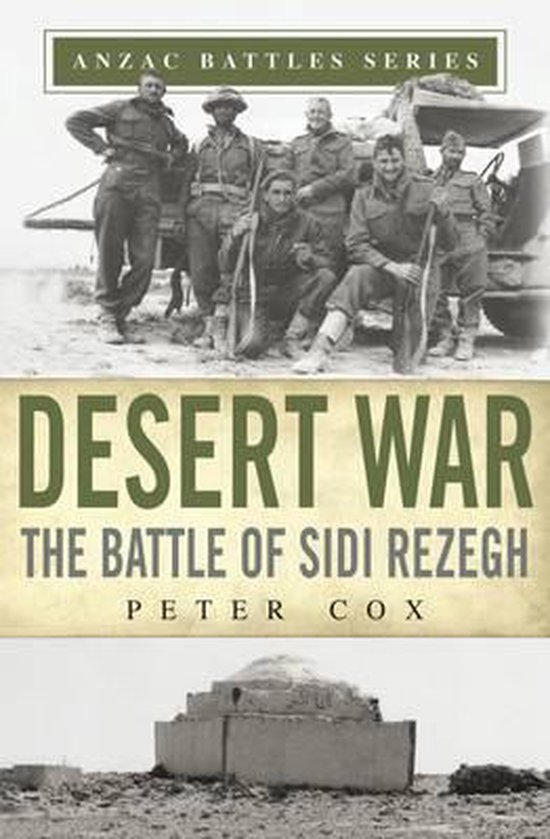 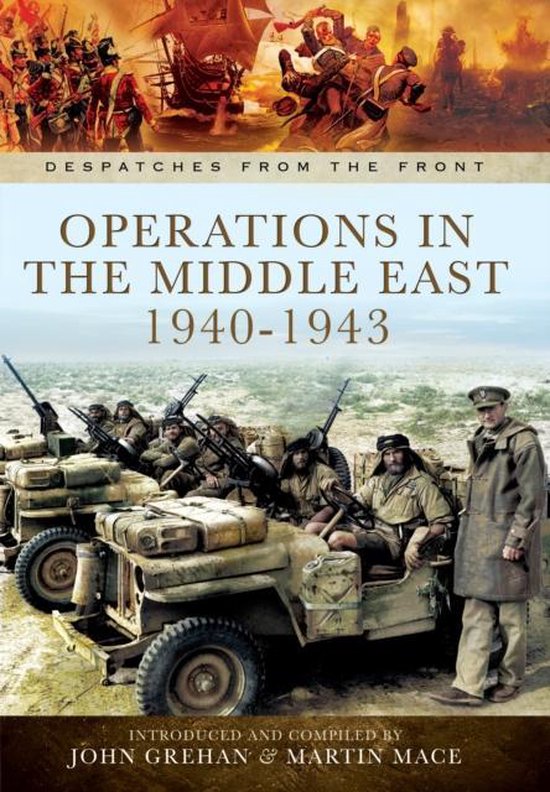 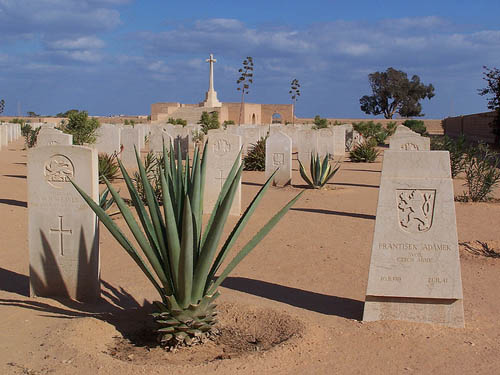 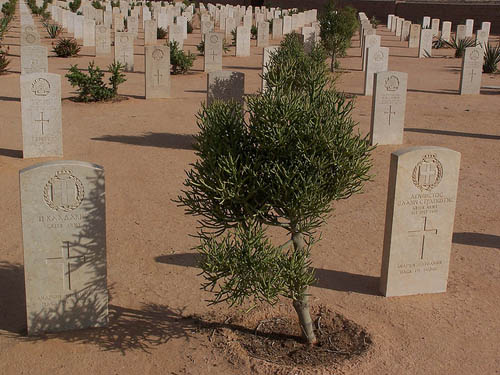 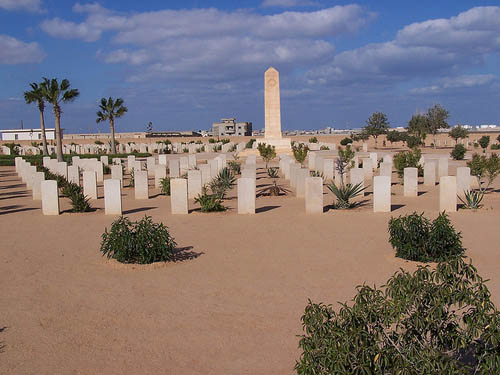 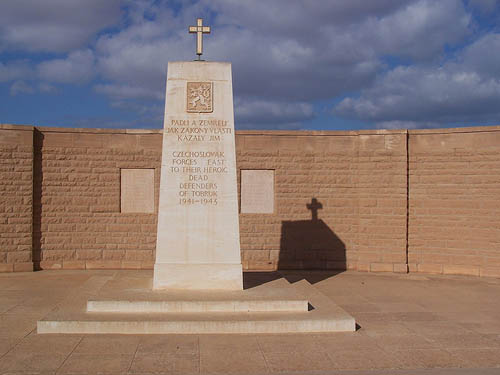