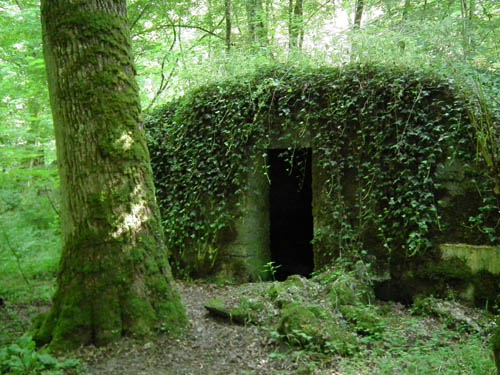 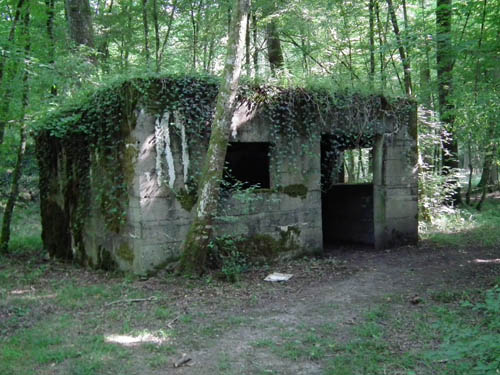 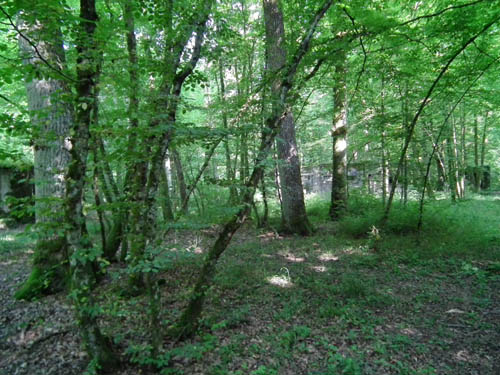 Deep in the dense forest near the village Loison you can find the former 'Lager Marguerre ', a German concrete factory from the 1st world war. The camp, named after Hauptmann Hans Marguerre, was part of the 'Spezialabteilung Beton Fabrik' (BeFa). As a German engineer from Berlin he was before the war allready active in the concrete industry. This camp was established around 1915 and consisted of only two buildings, it was expanded to its present size in 1916. The existing buildings are still in pretty good condition but largely overgrown by trees and shrubs, this dense forest was an advantage, the camp was well camouflaged for the enemy. Through a system of rails they could bring the necessary materials to the camp, made ​​concrete was used for test structures but also for reinforcements needed for guns and bunkers in the region. Lager Marguerre was also a resting place for soldiers and there was a field hospital, all at about 10 km from the front. The fact that such a complex industry was established in the vicinity of the front makes it unique in its kind.

After the 1st World War, the windows and the infrastructure inside were removed by locals, the concrete structures remained preserved. Later in the 2nd World War the French Resistance still used these buildings to hide for the Germans.

To enter this camp you have to drive to the village of Loison, here you can find arrows wich you can follow through the forest. At some point you reach the end of a road, here is space provided to leave your vehicle behind also there is an information board. Follow the path that runs near the information board, about a few hundred meters you will find some buildings further on your left, you're about to enter 'Lager Marguerre'.