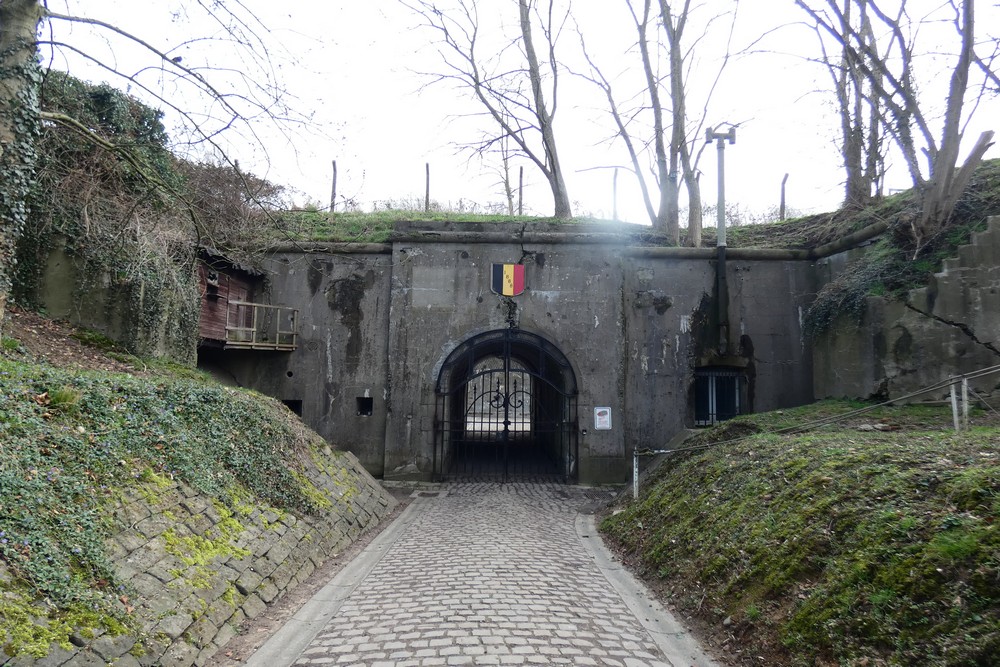 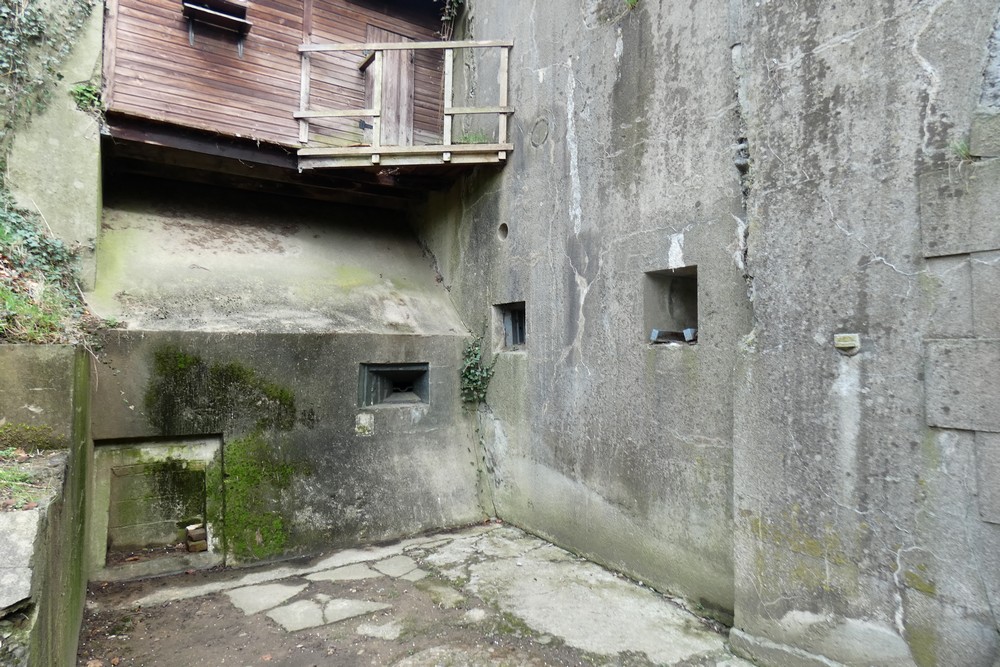 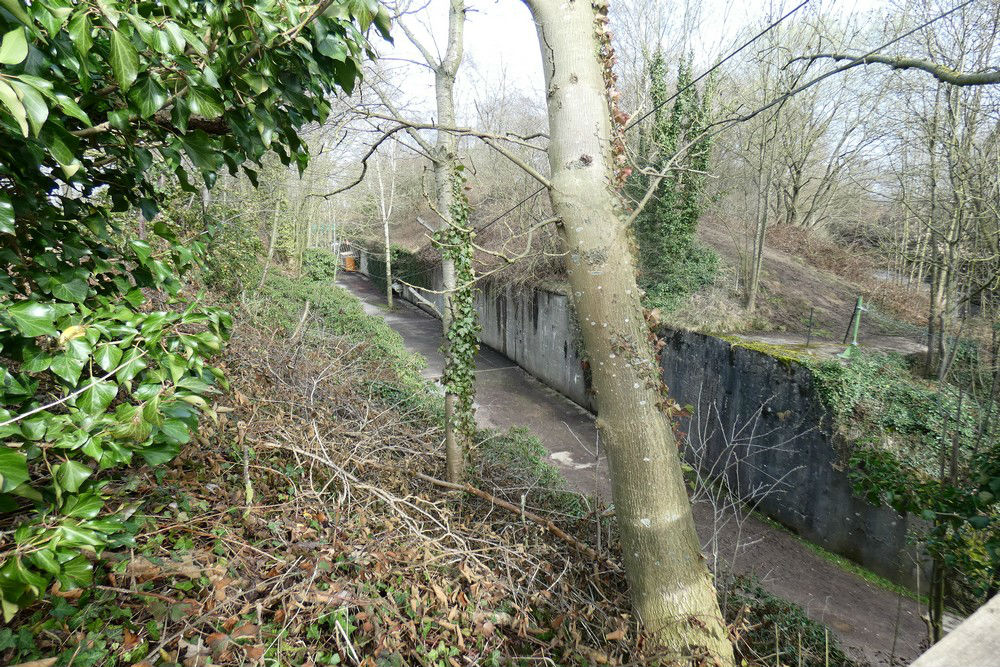 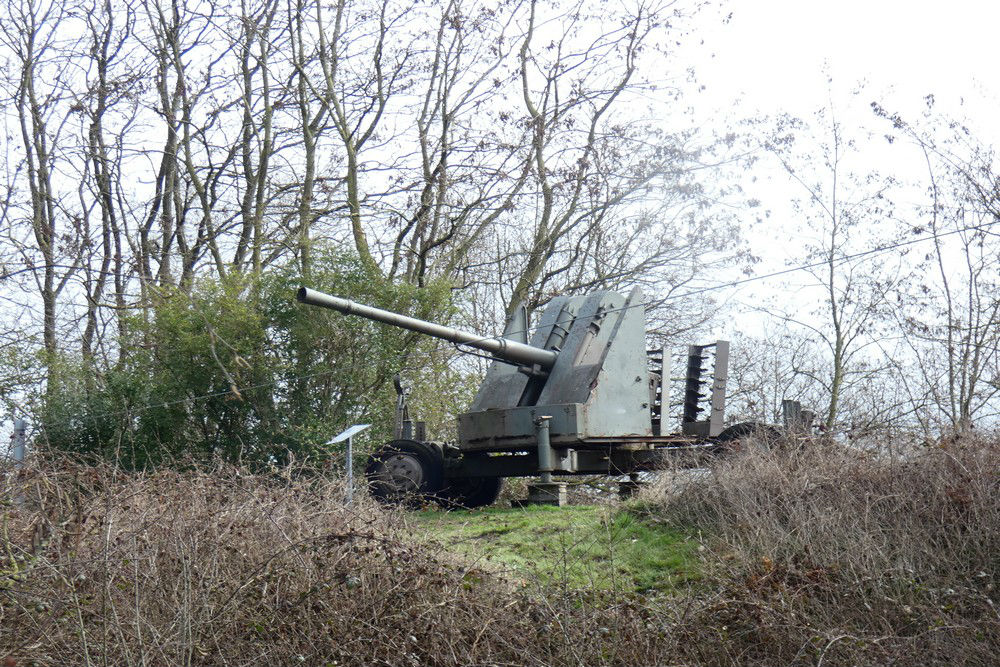 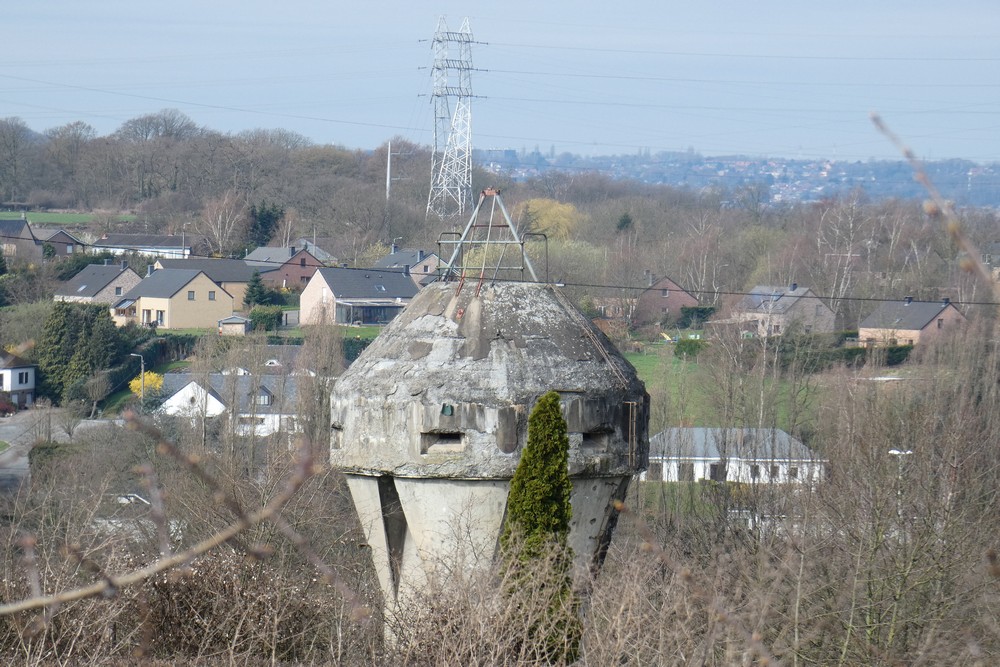 This fort was built in 1889 and was part of the Fortified Position of Liège.

On May 10, 1940 fired the fort at Fort Eben-Emael to fight the German paratroopers who had landed. Also other German troops in the vicinity were shot at.From 13 May on the fort was shelled and bombed by the Germans. 18 May the fort surrendered. During the battle four Belgian soldiers were killed and 23 injured. A memorial commemerates this fight and those in the First World War.

This fort can be visited, see the website for the correct dates 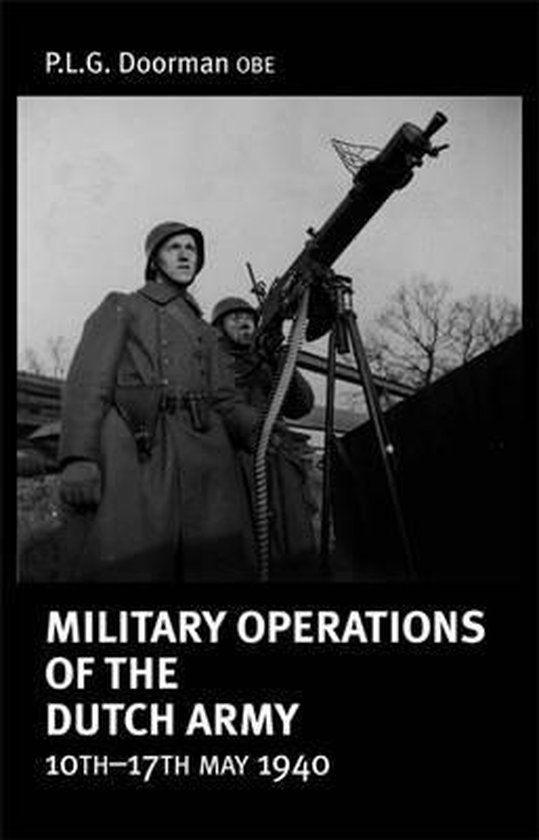 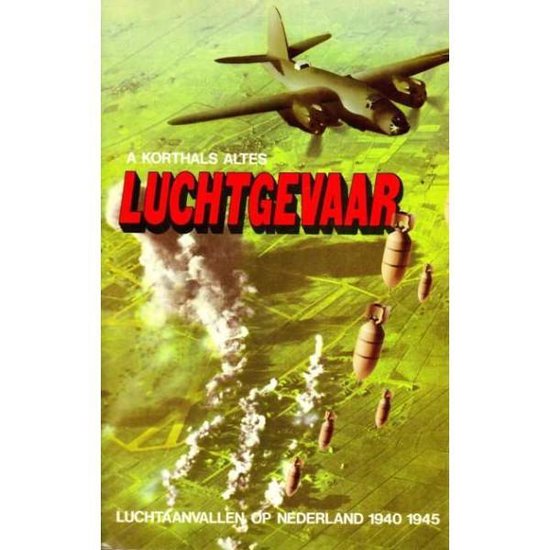 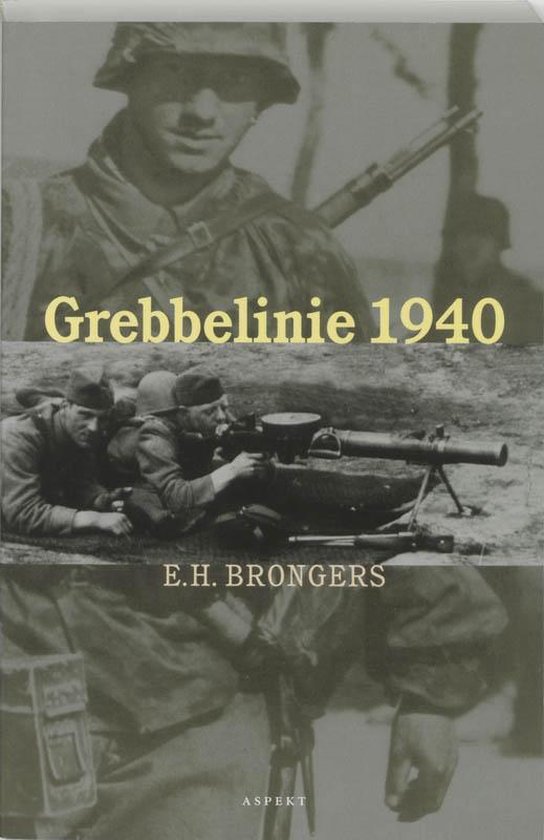