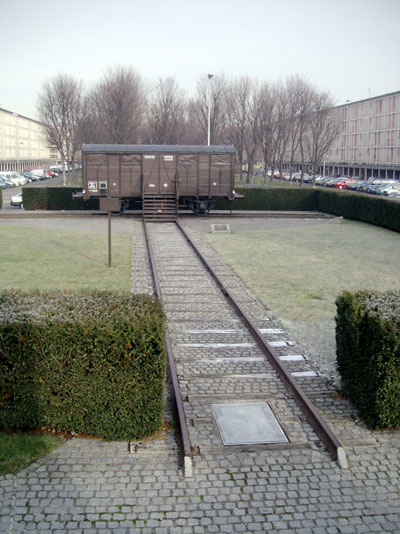 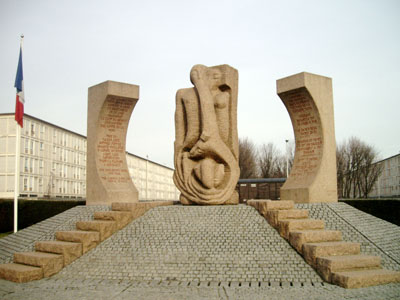 Concentration Camp Drancy was in service from 1941 to August 1944 and established in an unfinished building complex just outside Paris. Officially, Drancy was an internment and transit camp.

The camp was established in 1941, after a police raid in Paris. 7.000 Jews were arrested and deported to Drancy. Untill 3 July 1943, the camp was under control of the Vichy-French police, after that the Germans took control. In total 65.000 Jews were deported from Drancy to the east, 63.000 Jews were killed at their final destination. The living conditions were terrible in Drancy. The French guards were mainly sadists, so molestation of internees happened almost every day. There were also regularly executions, as reprisal for activities of the French resistance. When the Allied forces liberated the camp on 17 August 1944, there were only 2.000 survivors in the camp. It's not clear whether Drancy was reused after the liberation.

Nowadays, the building complex is still intact. In fact, it is inhabited in its completeness. However, you can still find inscriptions of the former internees on most of the walls. The monument, which commemorates the concentration camp Drancy and its internees, is located in front of the complex. 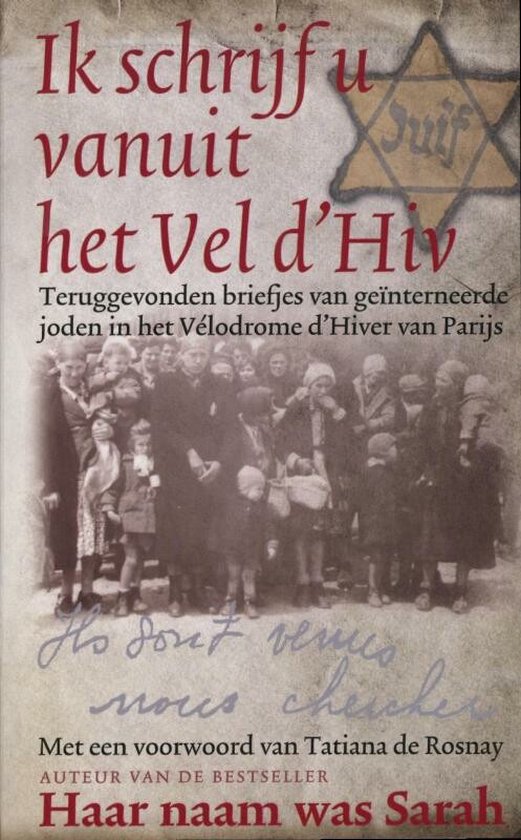 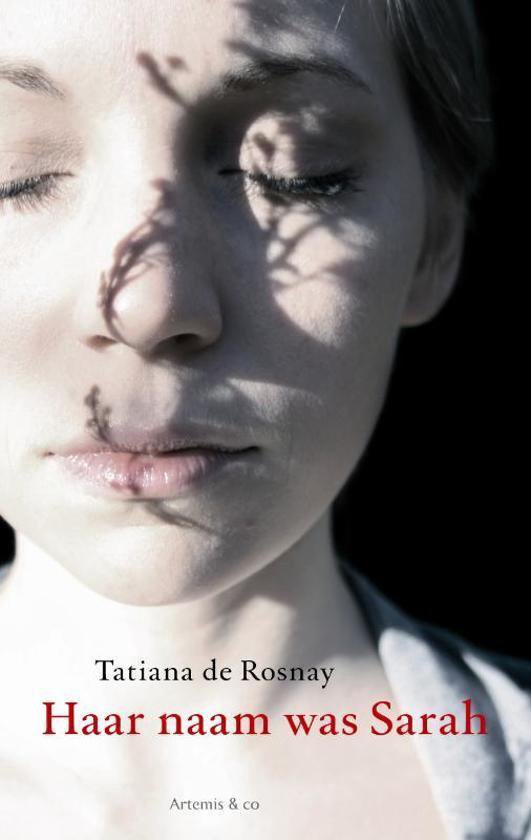 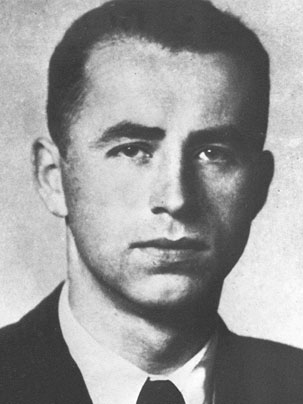