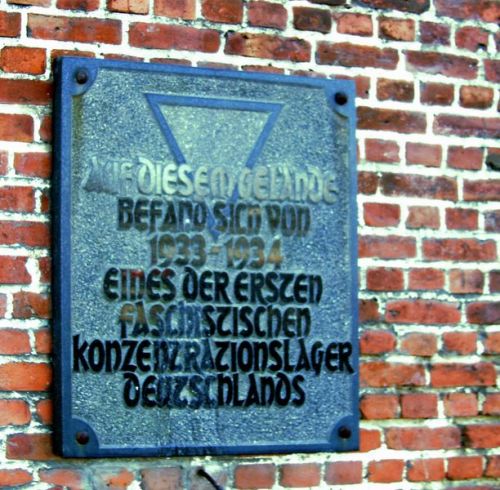 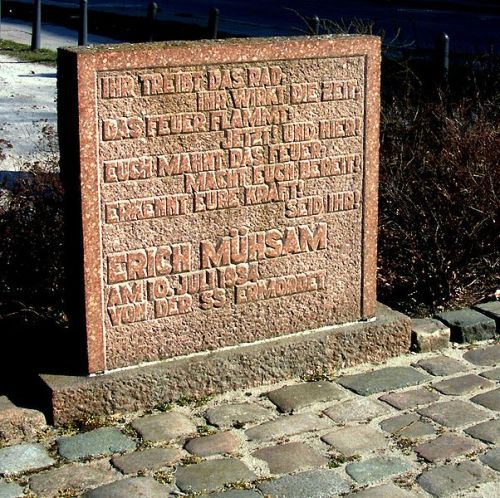 Camp Oranienburg was one of the first nazi-camps established in Germany. The camp was in service between 1933 and 1934.

The camp was established by the SA in an old brewery in the centre of Oranienburg. KZ Oranienburg held over 3.000 prisoners, of whom 16 were killed by the guards. The camp population consisted of German communists and socialists. In 1934, the SA was liquidated and its camps were took over by the SS (including KZ Oranienburg). The camp was eventually closed in July 1934.

The camp buildings were demolished during the war. Today a police station stands on the former camp location. A small memorial stone is located in front of the station.