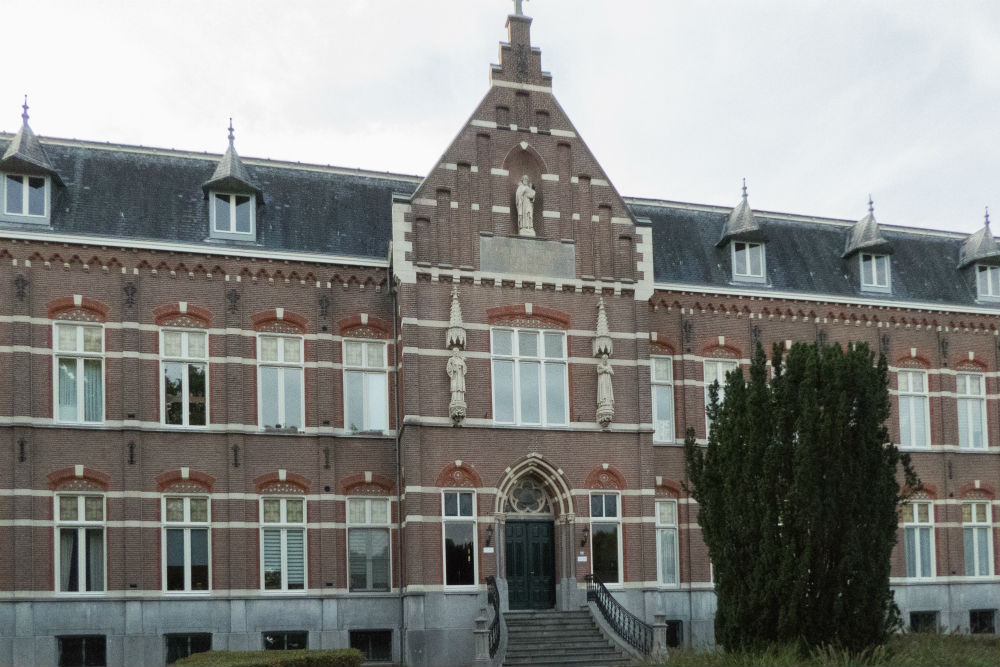 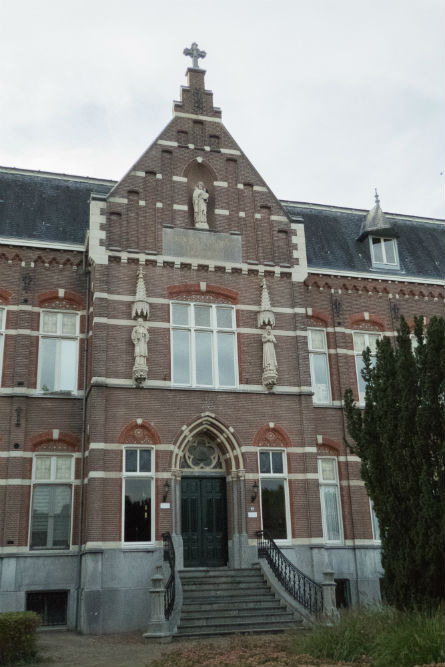 During World War II Seminary Beekvliet was a hostage camp where some famous Dutch were locked, as the President Director of Philips, Frits Philips, the comedian Lou Bandy and writer Simon Vestdijk.
Near the seminar is a square named in memory of the hostages who were imprisoned in the seminary during World War II.