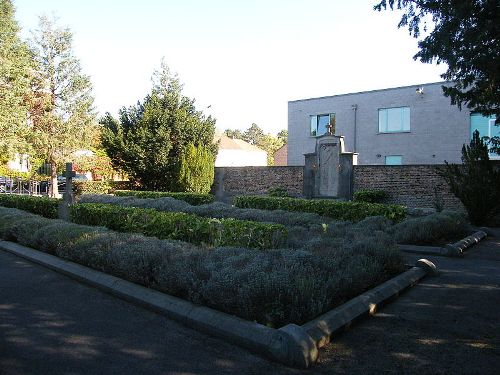 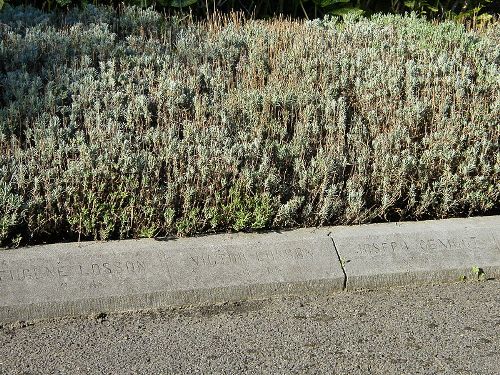 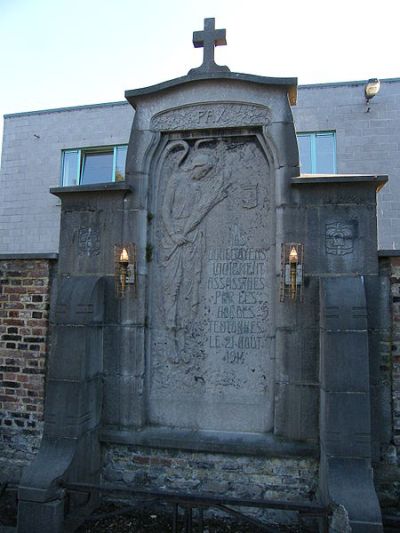 On 21 August 1914, 211 residents of Andenne were shot by the Germans. They are buried on this war cemetery.

The facts
Frustrated at the delayed advance towards the fortresses of Namur due to Belgian troops blowing up the bridge over the Meuse, the German forces took unreasonable revenge on the inhabitants of Seilles and Andenne. Under the guise that freemen had shot at the German soldiers, about 800 men, women and children were herded together on the Place des Tilleuls on August 20-21. About 200 men were randomly taken from the group, taken to the Quai Pastor on the Maas and shot per dozen. The same evening and the following day, mass graves were dug nearby to collect the bodies of the executed. However, the corpses were difficult to identify and after the war there were still doubts about the exact number of Andenne residents who were killed and buried at this site.

About the monument
Crosses and plaques flourished here from the first years of the war. In February 1919 a committee was formed to erect a memorial and to collect the necessary funds. King Albert I paid tribute to the victims on August 8, 1919. In 1920 the place was refurbished according to the plans of architect René Garant. The wall against which the inhabitants were shot has been preserved. An elegant stele with the image of an Angel of Peace was placed in front of this wall. She holds the palm of the martyr and points her finger at the text: 'A nos concitoyens lachement assa-sinés par les hordes teutonnes le 21 aout 1921', ['To our fellow citizens who were cowardly murdered by the Germans on 21 August 1921. hurdles"]. The names and ages of the victims were engraved on the bluestone edges of the flower beds. The whole is surrounded by an "art deco" style gate.
The cemetery, known to locals as "le cimétière des fusillés", was inaugurated on August 21, 1920. It was listed in September 1993 and is perfectly maintained to this day. The original place name Quai Pastor was renamed to Quai des Fusillés.