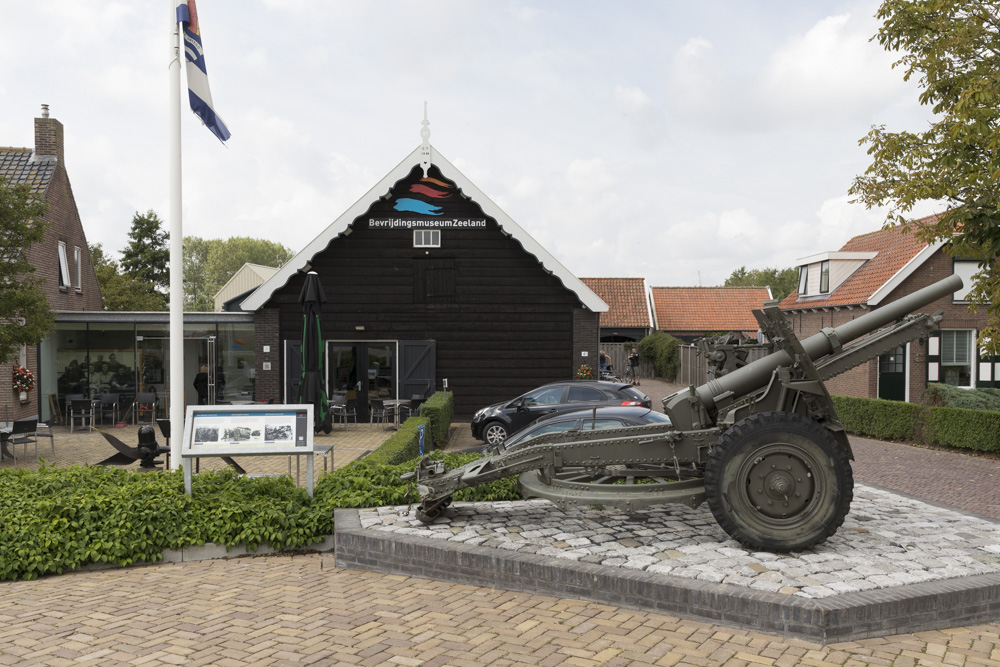 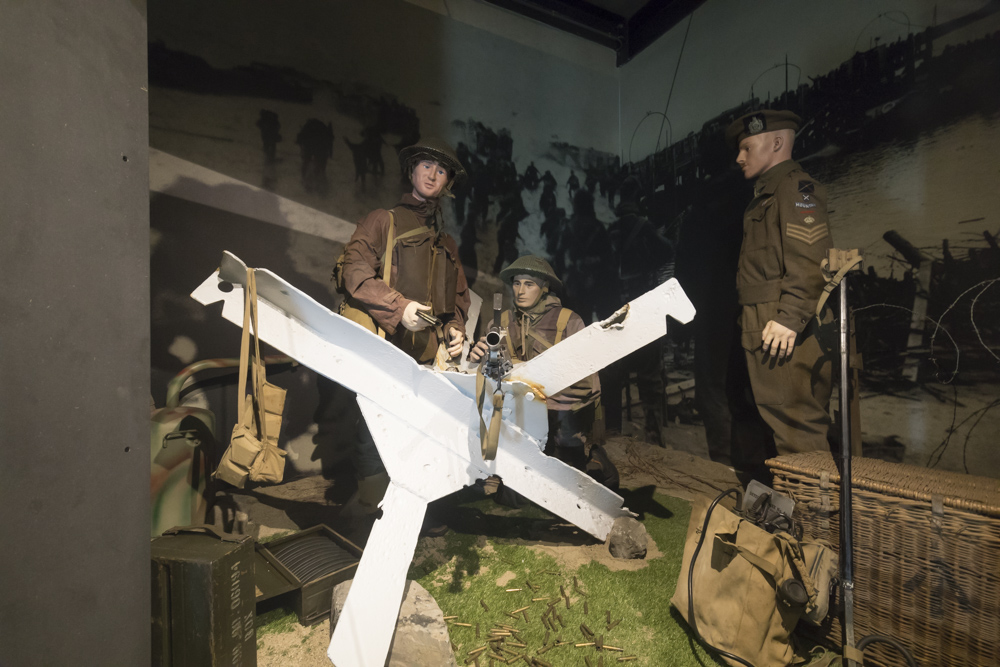 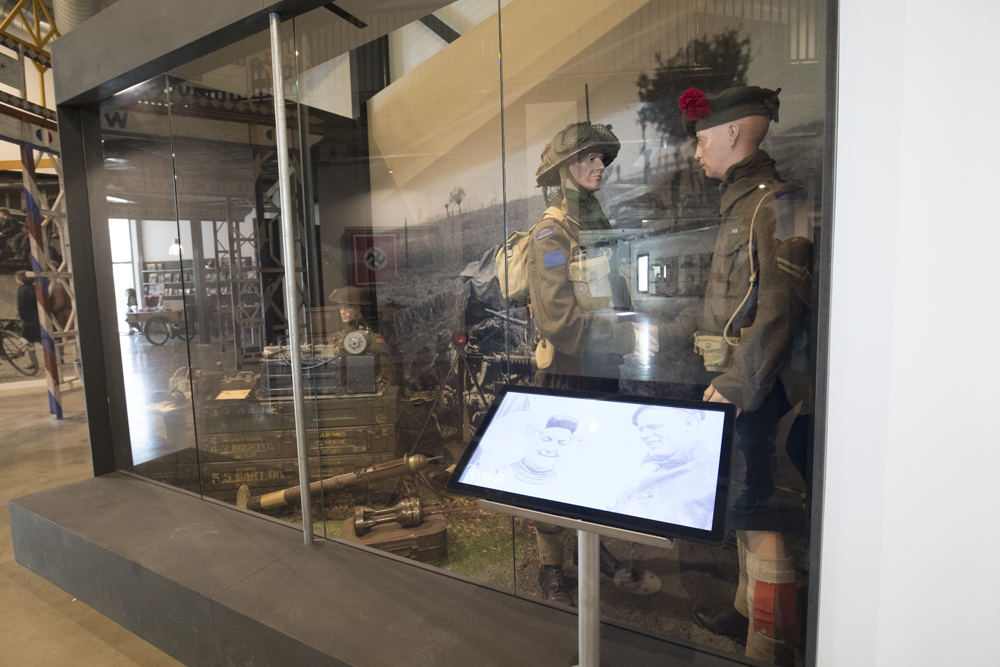 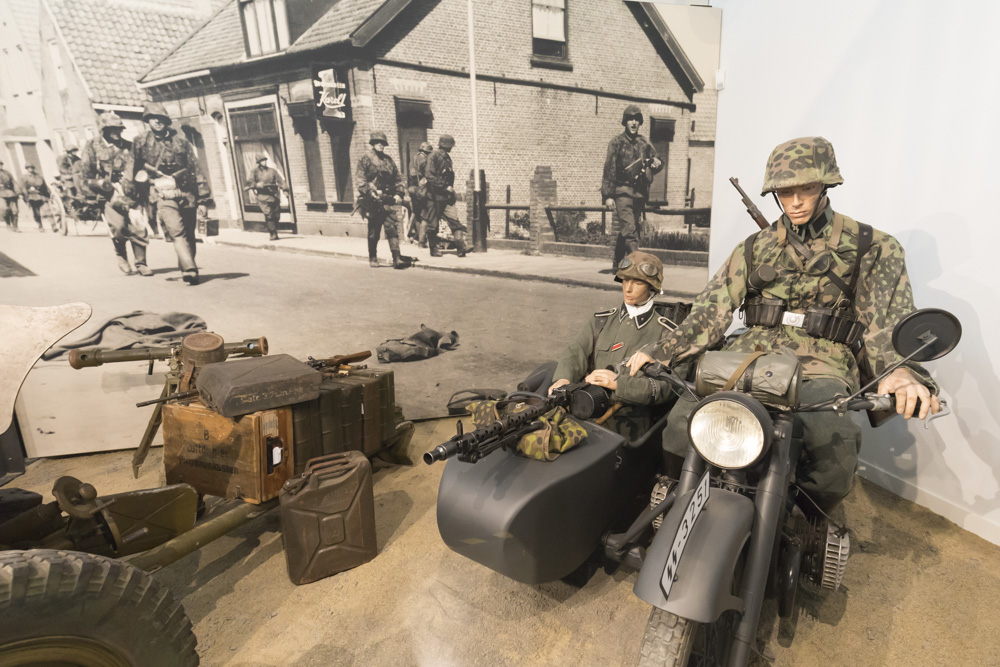 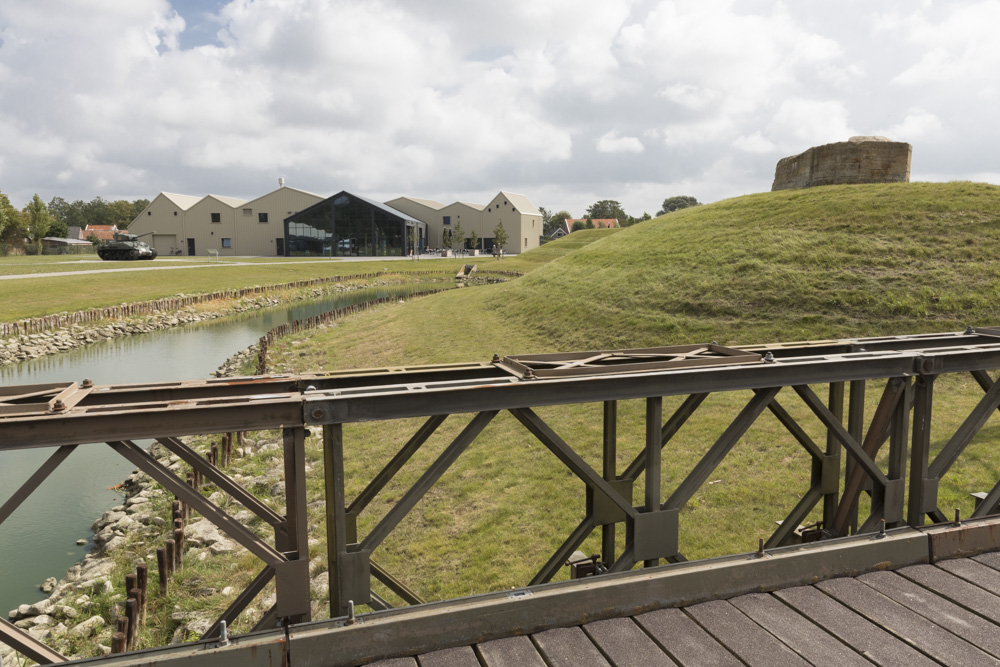 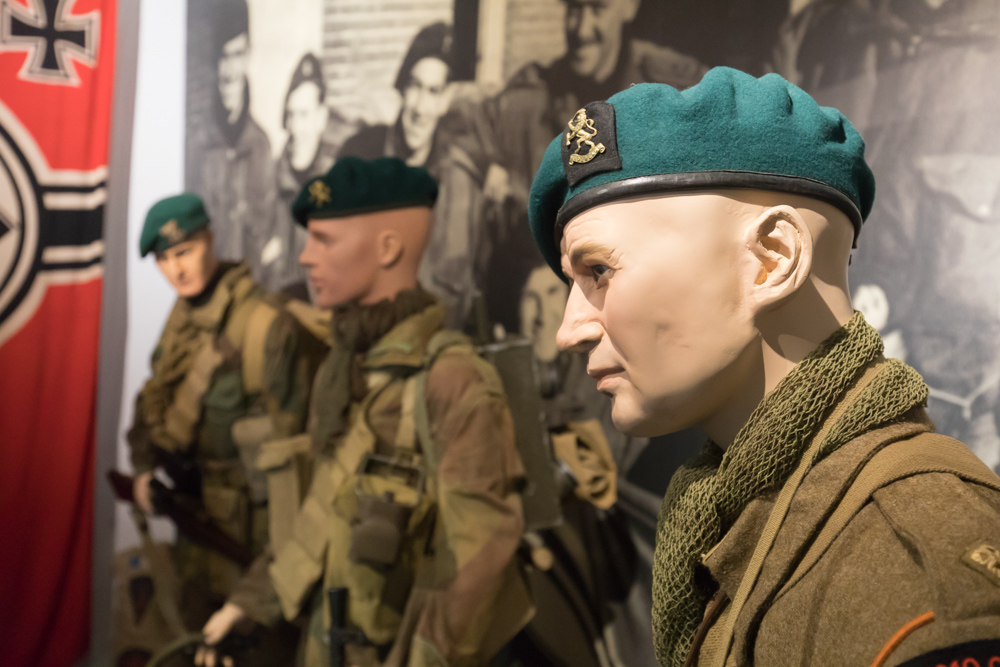 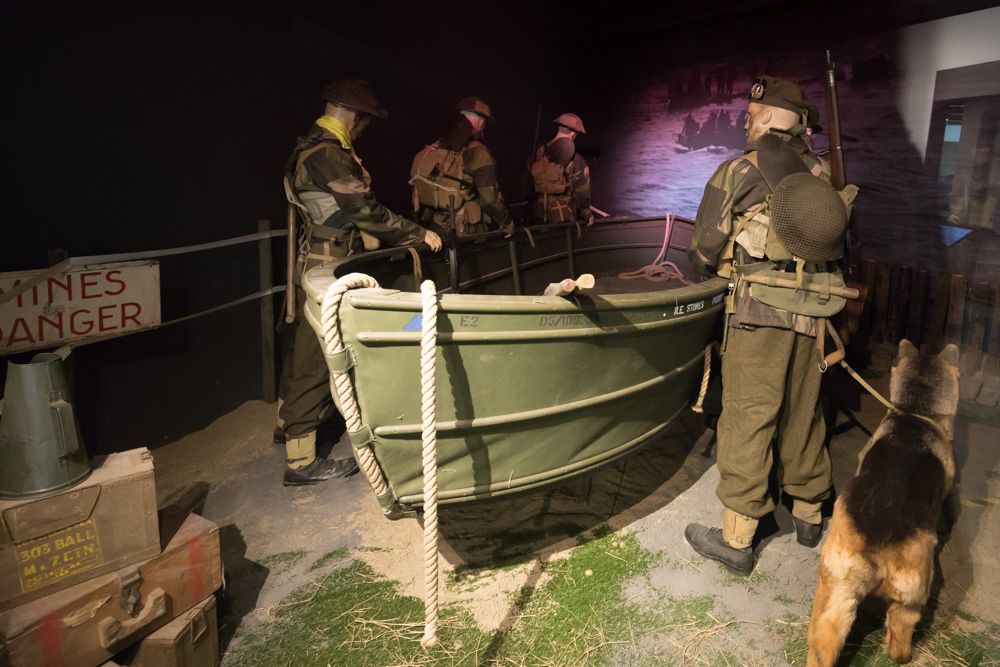 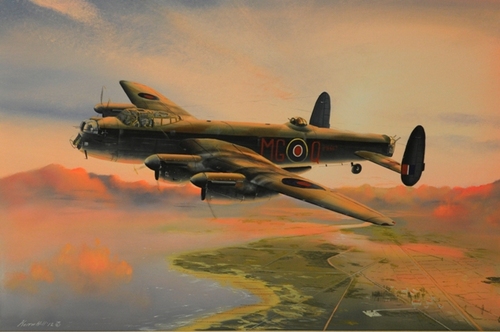 The Liberation Museum in the province Zeeland in the village Nieuwdorp.

The former name of the museum "Infatuate" has been transformed into "Bevrijdingsmuseum Zeeland" (Liberation Museum) after a significant reconstruction. Infatuate was the code name of the one of the amphibious operations on the Isle of Walcheren.

The museum concentrates especially on the battle for the Sloedam and on the "Battle for the river Scheldt" in general. Next to that attention has been paid to the part played by the war volunteers of Zeeland that have been sent to the Dutch East Indies during the period 1945  1948.

The various periods of the Second World War have been exposed thematically. Both allied as well as German relics are available in large quantities. This makes the museum attractive to a wide range of public which contributes significantly to the attention the museum receives from German sides.

In 30 years time the collection of the Bevrijdings Museum Zeeland (liberation museum Z.) has been accumulated. An important part of this collection has been derived from elderly people that have moved house and rediscovered material from the Second World War during the clearing of their attics and barns. Another part of the collection has been donated by veterans and/or descendants who were impressed after their visit to the museum by its collection and successively wanted to contribute to it. A donation to the museum is an easy brainwave in such case.

On 25 October 2019 the renewed museum was opened by Hare Koninklijke Hoogheid Prinses Margriet.

Painting Lancaster PB667
This painting is a tribute to the crew of the Lancaster PB667 the 7th squadron. A volunteer from the Liberation Museum researched the plane and the family of the deceased pilot was so impressed that she donated a painting. The painting was created by the British artist Keith Hill.

On March 20, 1945 the aircraft with the markers MG-Q (Queeny) crashed on the way back from a mission in Recklinghausen in the Ruhr.
The unit was above Schouwen-Duiveland hit by Flak guns and could not reach England. While attempting to make an emergency landing the wing of the aircraft broke and all the crewmembers were killed.
The painting shows the Lancaster Mk3 in the colors of the 7th Squadron Pathfinder Force flying on a delta during sunrise.
Pathfinder aircraft were equipped with standard navigation and special features to highlight targets for the bombers who later appeared above the target. In the painting we see the nose of the antennas Rebecca system for aircraft flying home and the dome under the unit which housed some of the H2S radar. The H2S could be mapped into the ground under the appliance. A special device which is not on the outside of the device is visible is the OBOE system. This could bring a device just above the crease and even bear the markings. The PB667 was equipped with the disruption system for the German radar Carpet drawn across Europe. 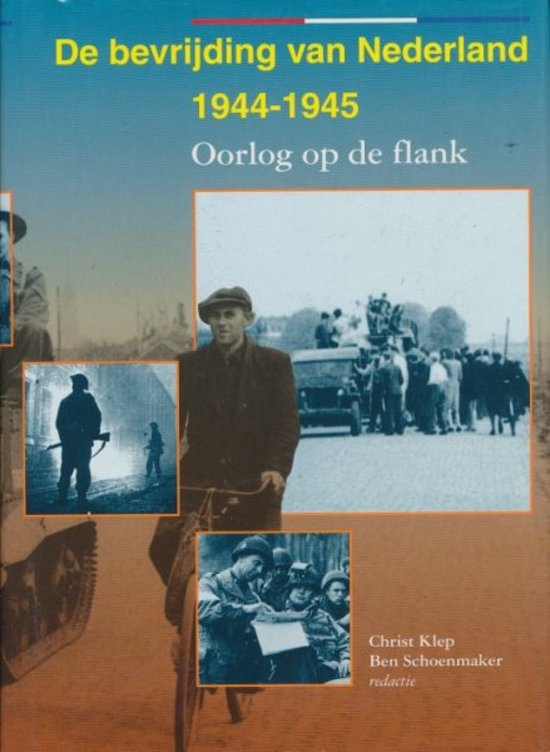 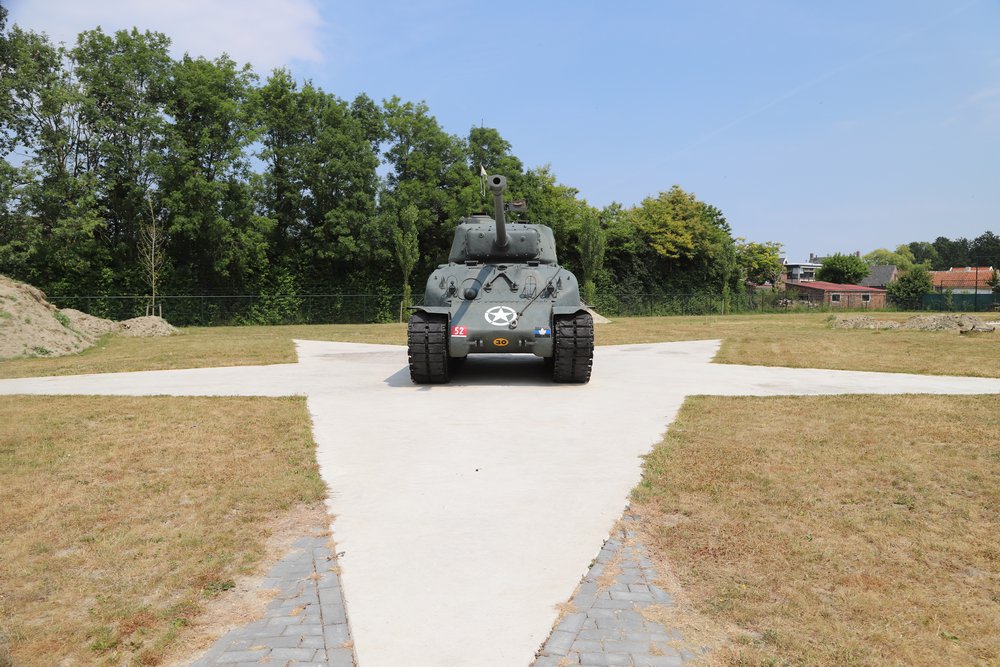 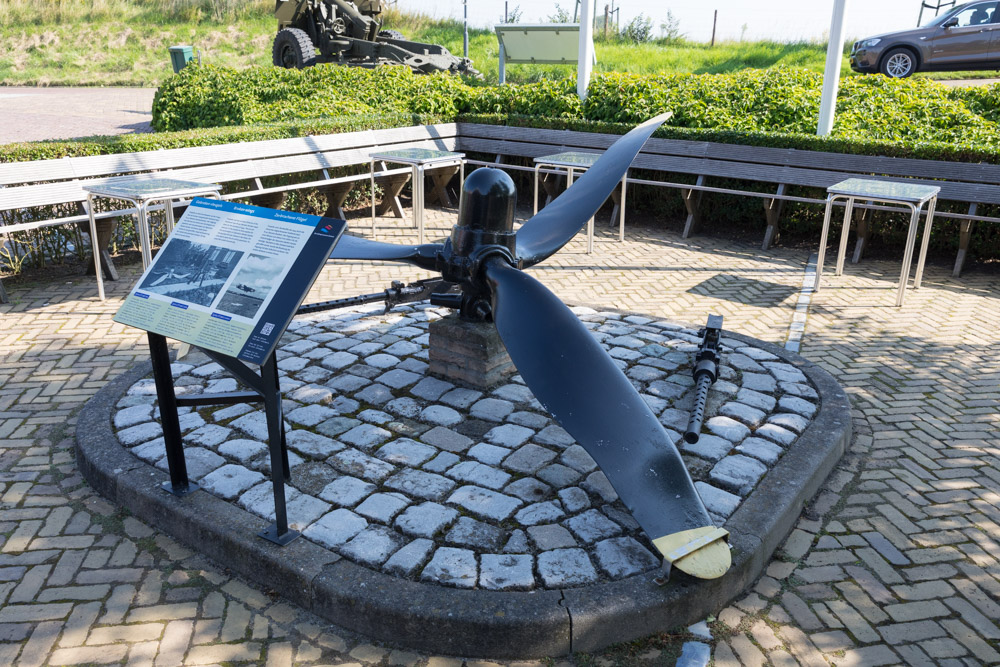 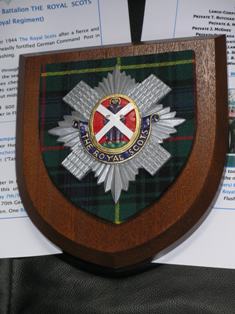 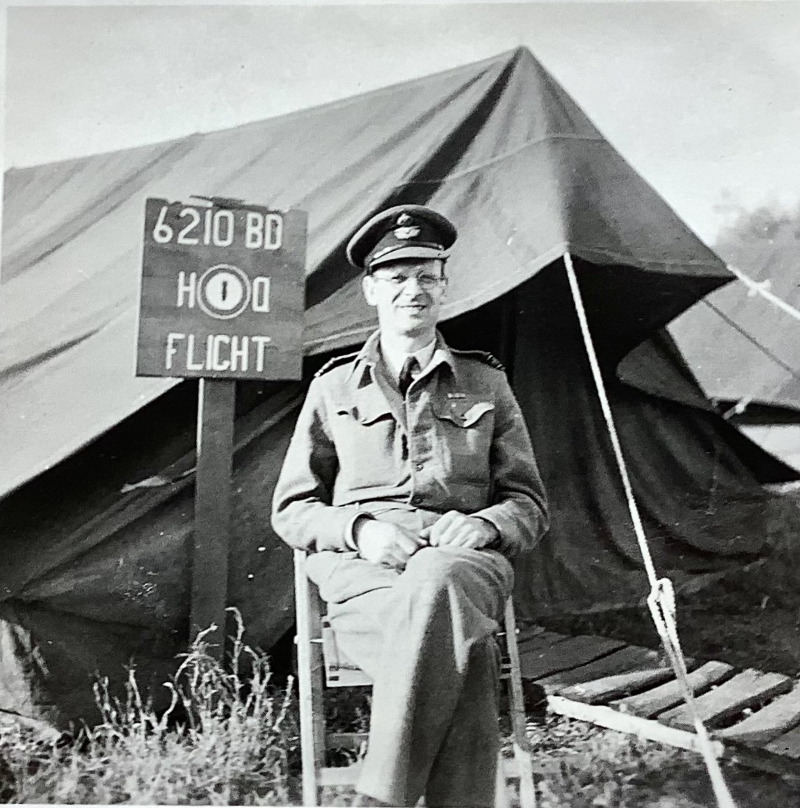