Memorial to Children of Bullenhuser Damm 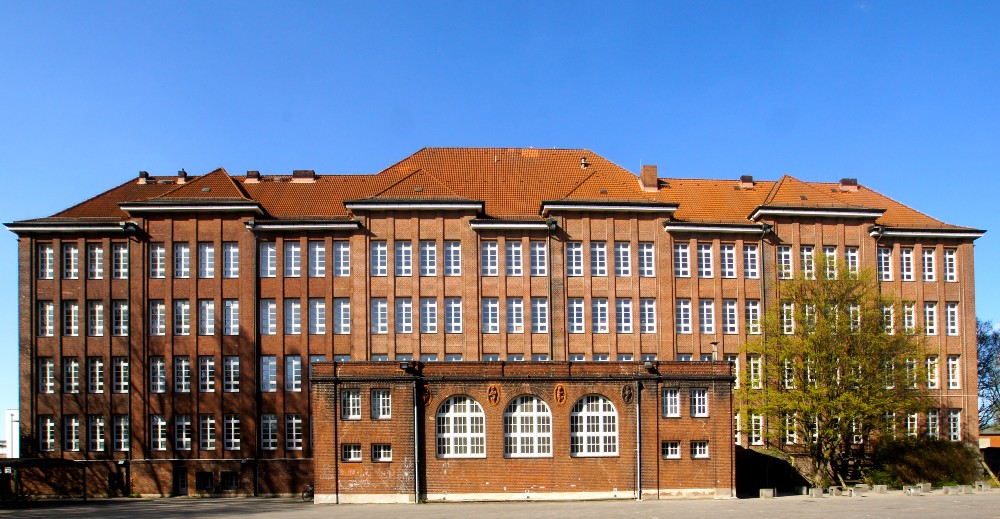 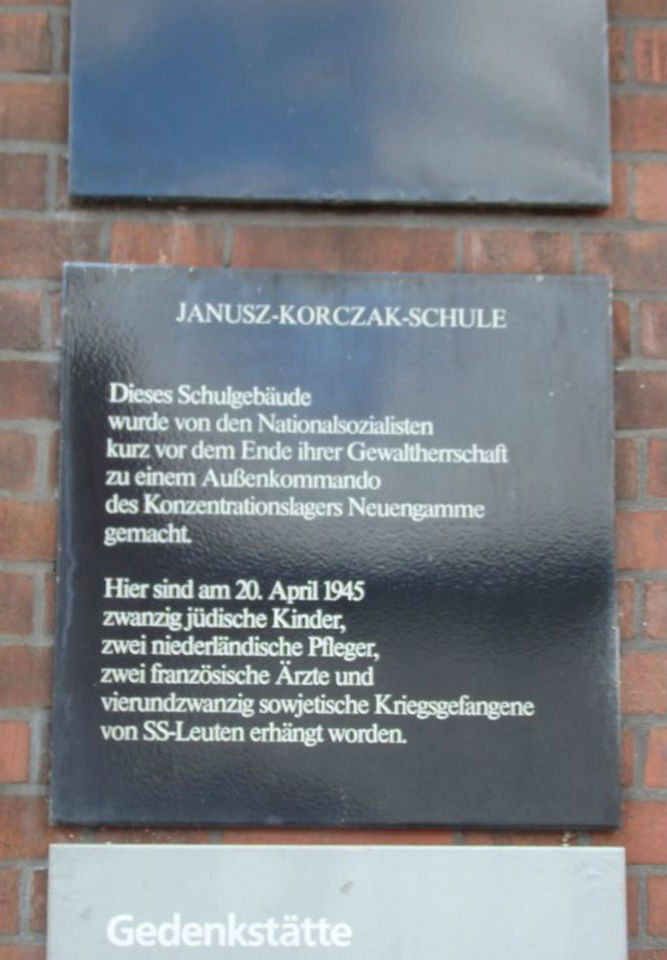 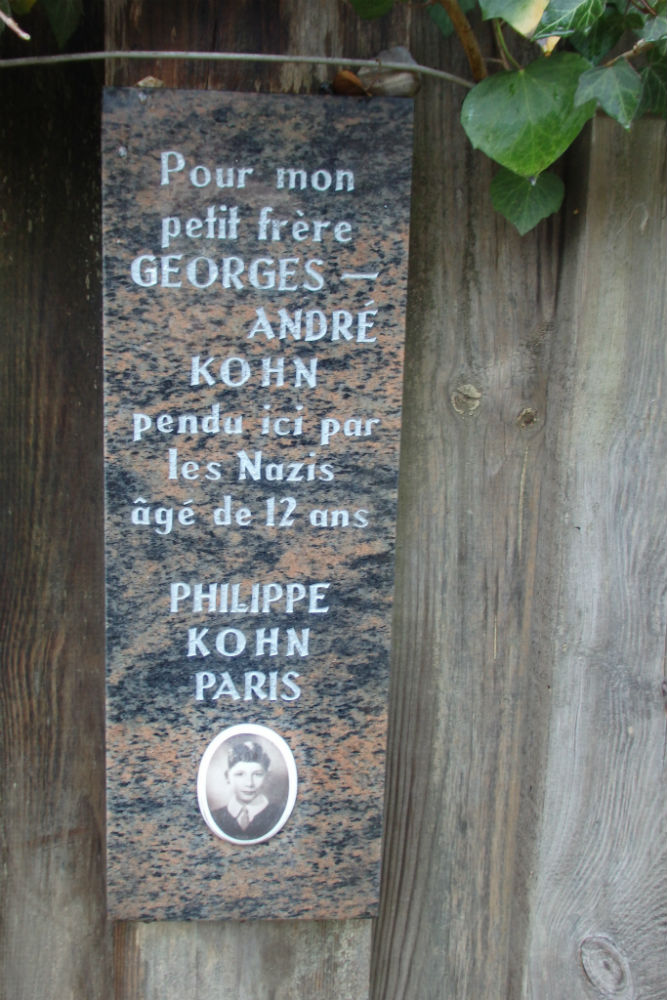 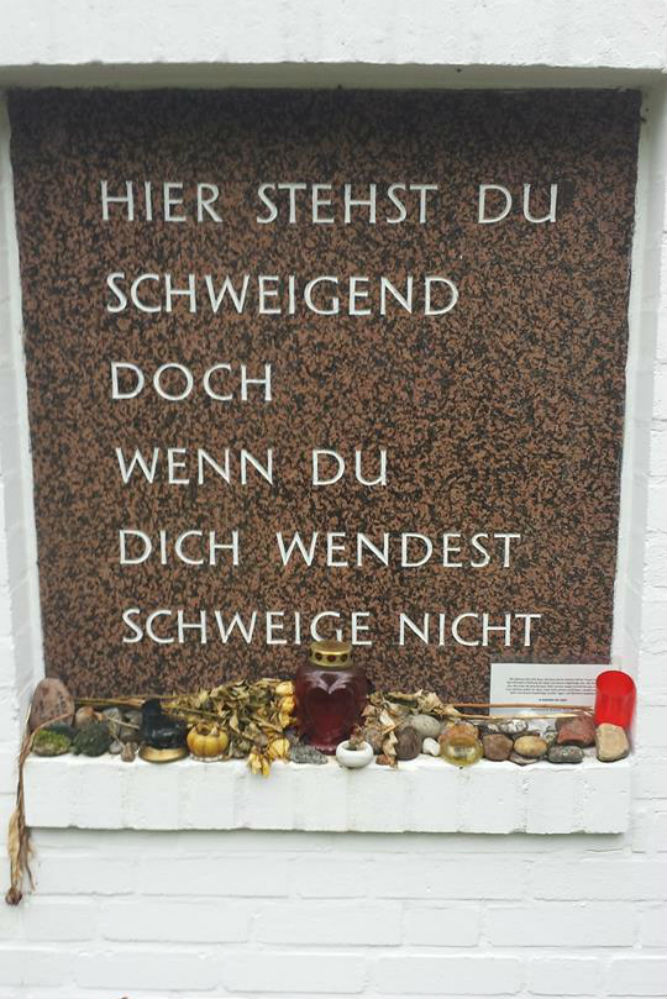 On the night of 20 and 21 April 1945 one of the cruelest crimes of the Holocaust took place.

In the basement of the school at Bullenhuser Damm, a satellite camp of the Neuengamme concentration camp, 20 children were murdered.

The children had been used for medical experiments by SS physician Kurt Heißmeyer, a direct employee of Josef Mengele, and they were infected with tuberculosis bacteria. Heißmeyer had also performed surgeries on the children.

As British troops approached Hamburg the Nazis wanted to erase traces of their crimes. The children were given morphine injections after which they were hanged. The SS-Untersturmführer who hung the children held on to the bodies with his full weight to tighten the noose. He testified in 1946 that he "hanged the children like pictures on the wall" and that none of them cried. He also hanged the 4 adults (captured resistance fighters) who had tried to care for the children during the experiments.

Next, 24 Soviet prisoners of war from Neuengamme were hanged.

The clothes of all were burned at Bullenhuser Damm, and their bodies were cremated at Neuengamme. Thirteen days later (on 3 May), Hamburg was liberated by the Allies.

The location of this crime is now a memorial. Here are also remembrance stones for the victims.