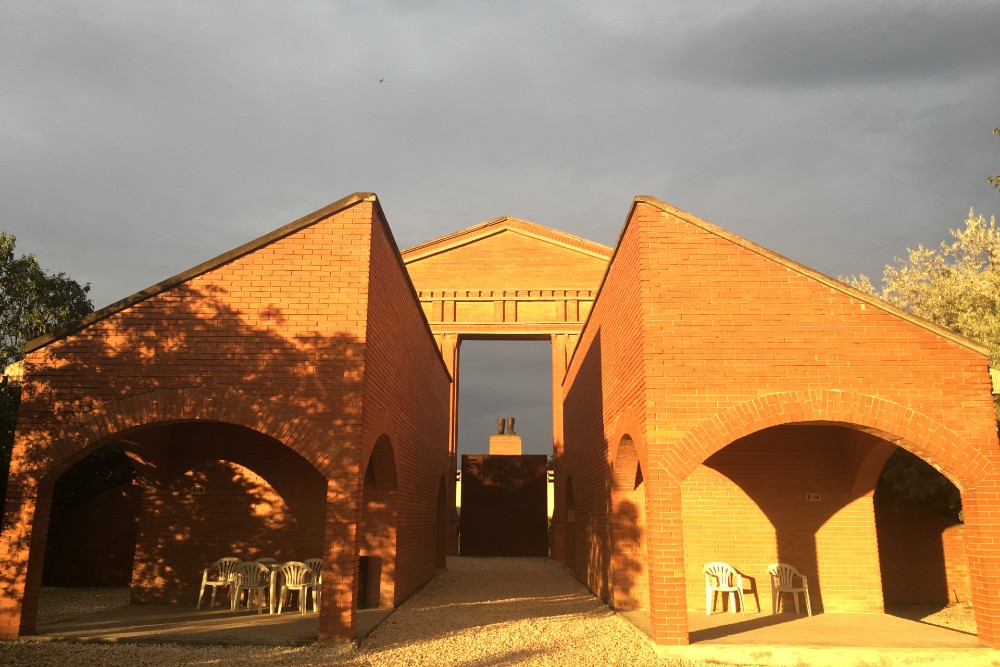 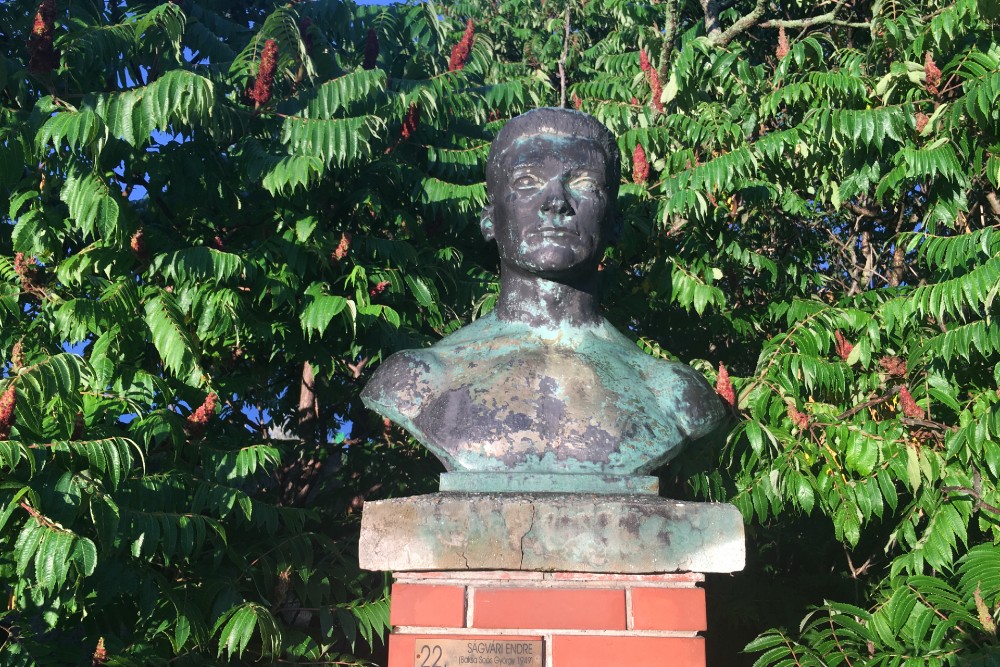 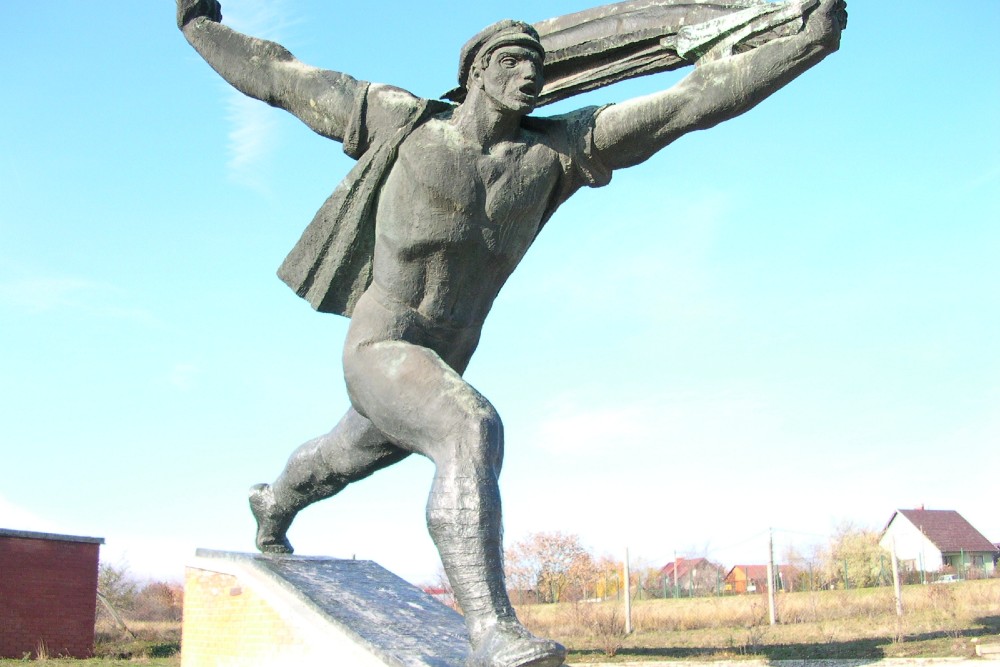 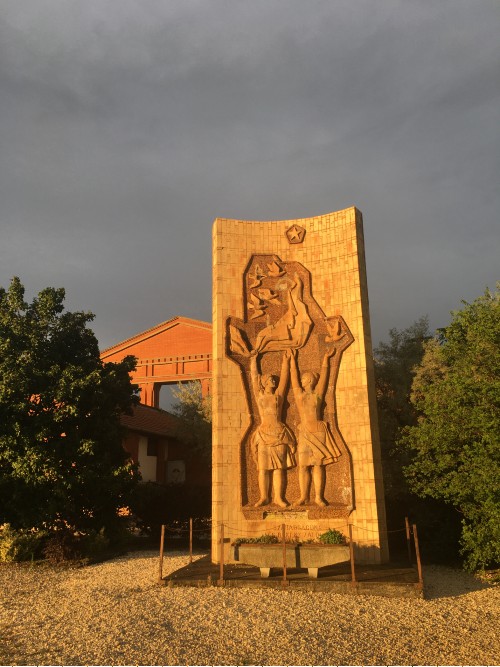 The Memento Park is located in the 22nd district of Budapest beside the busy route 7. The most important part of this tourist attraction which is both the memorial park of a historical era and a cultural center, is the Statue Park. In this particularly Eastern European collection, there are primarily political statues that during the years 1947-1988, in fulfillment of the requirements of the socialist political ideology, 'graced' the streets of Budapest.

The Eastern European dictatorships fell in 1989-90. As part of this political revolution, the fate of these public memorials to communist ideology became an important issue.

One section of public opinion supported the obvious, most drastic solution - the total destruction of the statues. It was immediately rejected by the city council. Instead they resolved to create a thematic statue park with statues, 'creations of documentary value'. District mayors and local cultural committees put together a list of 42 statues which provided the basis for the architectural proposal of the Statue Park.

When the competition was announced, the architect of Memento park caused a sensation with his entry. It wasn't simply a technical plan showing the positioning of the statues and footpaths within the statue garden, as would been expected. Instead, he started by analysing the basic questions about why the historical era had come about. It is these questions which form the background of why the statue park was being designed. In his design he brought together the different elements of the philosophical thought process. These basic elements highlight themes from contemporary politics with the dignity of democracy in pride of place in the center. Memento Park / Statue Park has a dual message: to call forth the atmosphere of a dictatorship, and to simultaneously provide the opportunity for this to be processed and critically analysed.

Following the significant interest generated by the creation of the Budapest Statue Park and its ongoing problem-free operation since, it has ensured its rightful place among the capital's other museums and attractions. Since opening, it has become one of the most popular cultural tourist destinations in Budapest with both Hungarian and foreign tourists. According to the original design, further buildings are planned to be developed over time. Once these are finished, the display will be complete and will become a historical era theme park where everyone will be able to learn about the history of the era represented here.

A foreign tourist, for whom dictatorship is merely something they have read about, has completely different thoughts when in the park than the person with a tragic past, who lived here, survived and under the aegis of these statues takes the drama of his own ruined life into the park with him. But the silence is shared.

Memento Park has been operated in the last 27 years without state support. Your visit and contribution to Memento Park is highly appreciated.