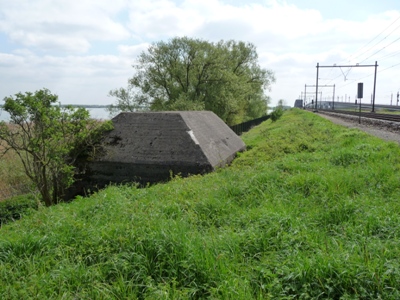 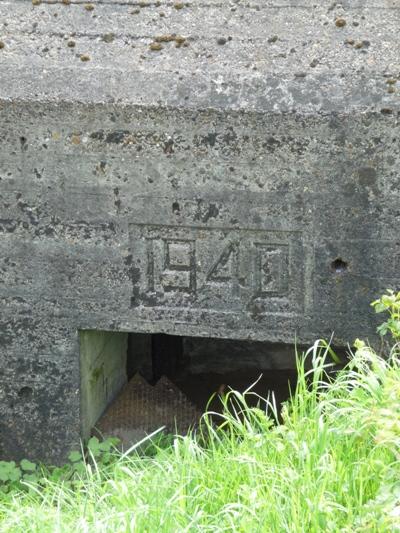 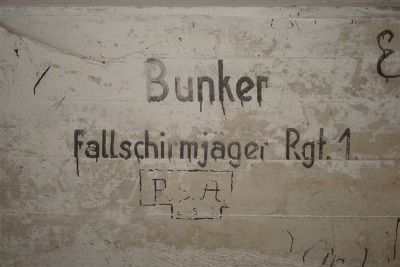 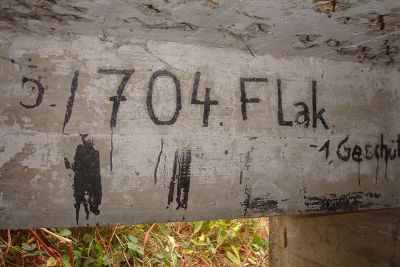 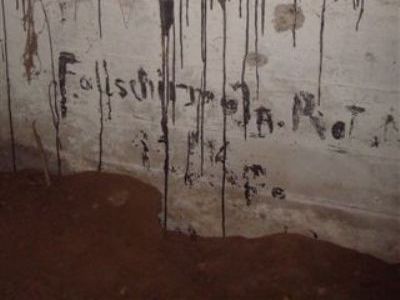 Inside this bunker are original German texts written. This bunker was used by soldiers of a FLAK-gun.