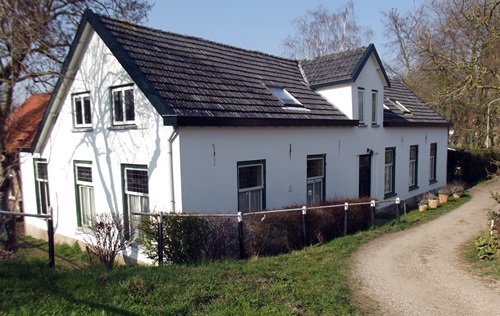 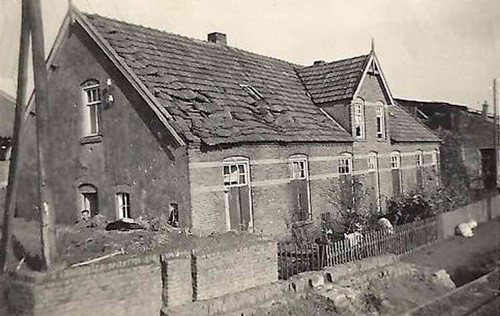 On the 6th of October, 1944, 508th Regimental Combat Team, consisting of 508th PIR, 319th FA Battalion, Company D 307th Engineer Battalion and Battery B 80th AA AT-Battalion crossed the river Waal and settled in the area around Bemmel and De Heuvel. Herewith the British 231st Brigade was relieved and 508th Regimental Combat Team ended up temporarily under the command of the British 50th (Northumbrian) Infantry Division. On the 7th of October the British 53rd (Welsh) Division took over the defenses of the sector. 508th RCT stayed at her location and was placed under the command of the 53rd. On the 17th of October the command of the sector was again handed over to the 50th (Northumbrian) Infantry Division whilst the 508th also retained her positions. On 28 October, 1944, 508th RCT was relieved by the British 231st Brigade for a rest period in Nijmegen where after they returned to Bemmel again. Finally the 508th RCT were definitively relieved by the British 69th Brigade on the 10th of November.

The Headquarters and various command posts of 508th RCT were established in the area of Oude Kerkhof (street) and the consecutive part of the river bank dyke of the Waal river in Bemmel.

One of the buildings that was used as a CP (Command Post) was this house, Oude Kerkhof 6, situated on the corner of Oude Kerkhof (street) and the Waal river dyke. As the historical photograph has been derived from the collection of Rex G. Combs, who is the bearer of the Dutch Bronze Lion award "De Nederlandse Bronzen Leeuw" , the building was probably used as the CP for the 1st Battalion, 508th Parachute Infantry Regiment.