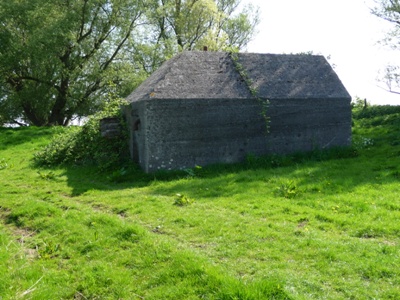 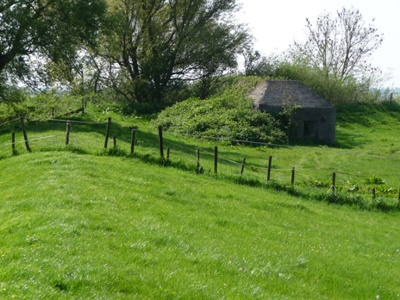 The Dutch group shelters on the Island of Dordrecht were designed as a shelter against shelling and bombing, if the trenches between the shelters did not give enough coverage. The principle was based on the fights in the First World War.