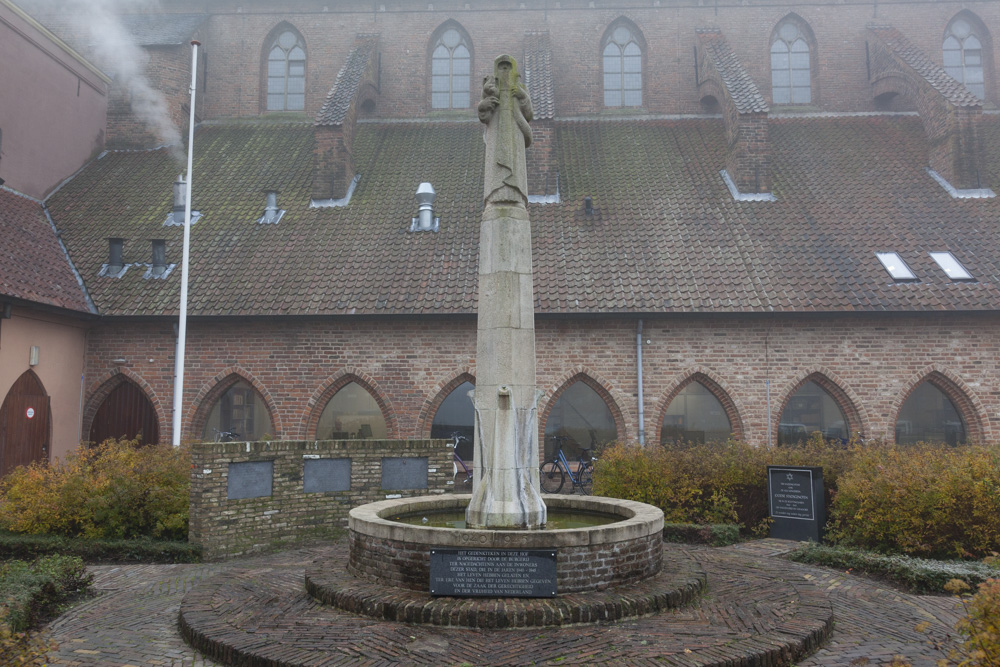 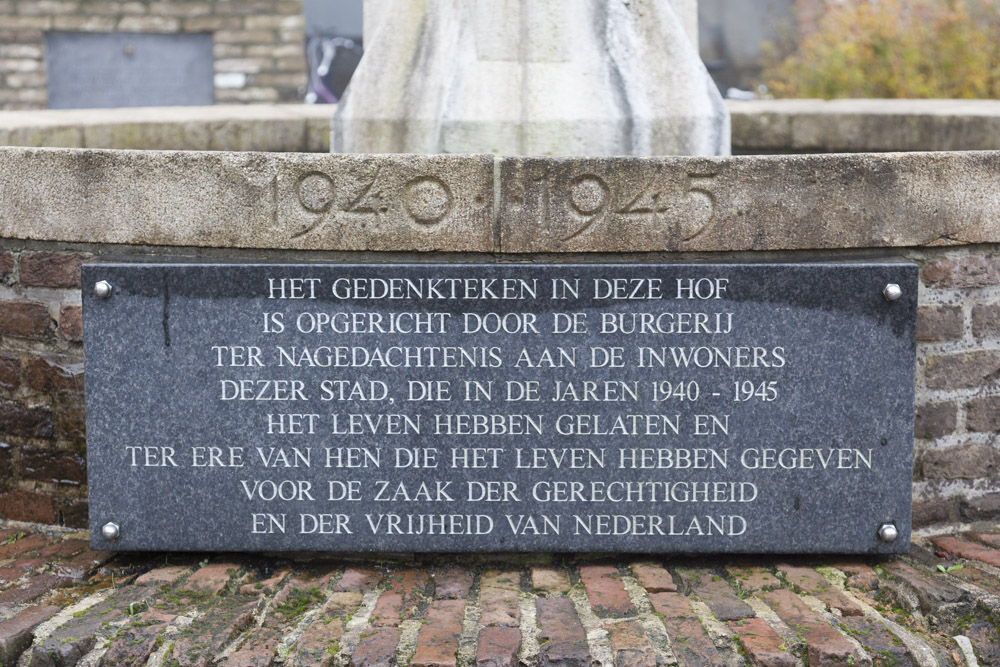 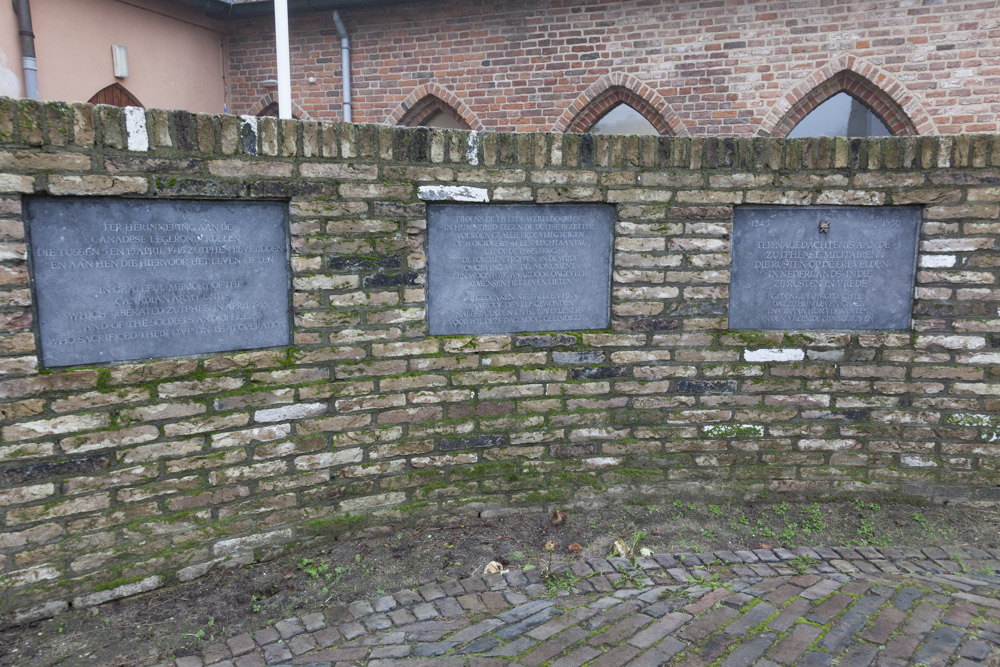 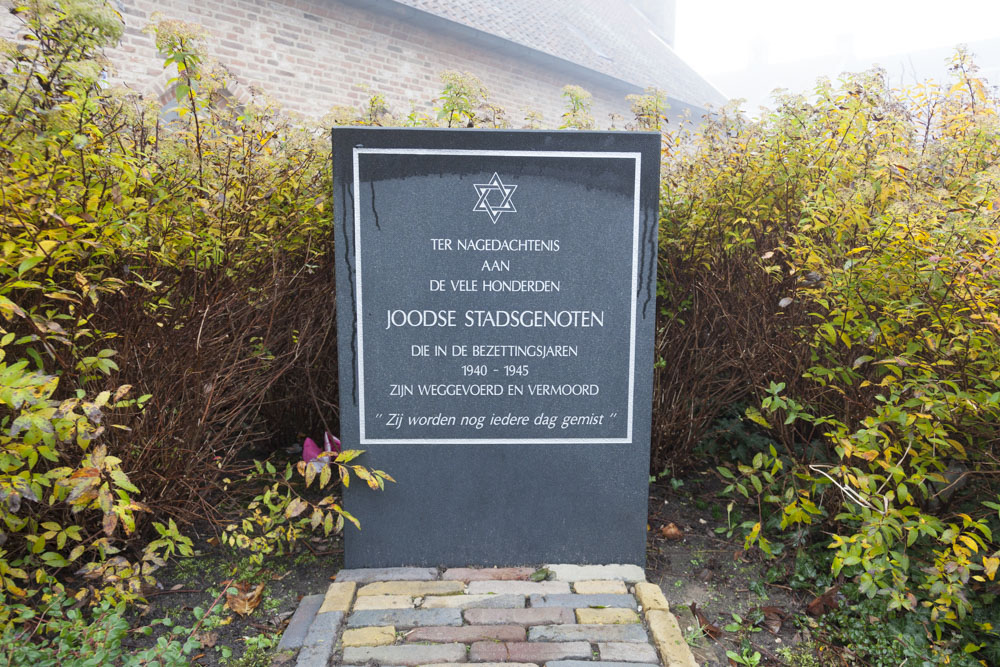 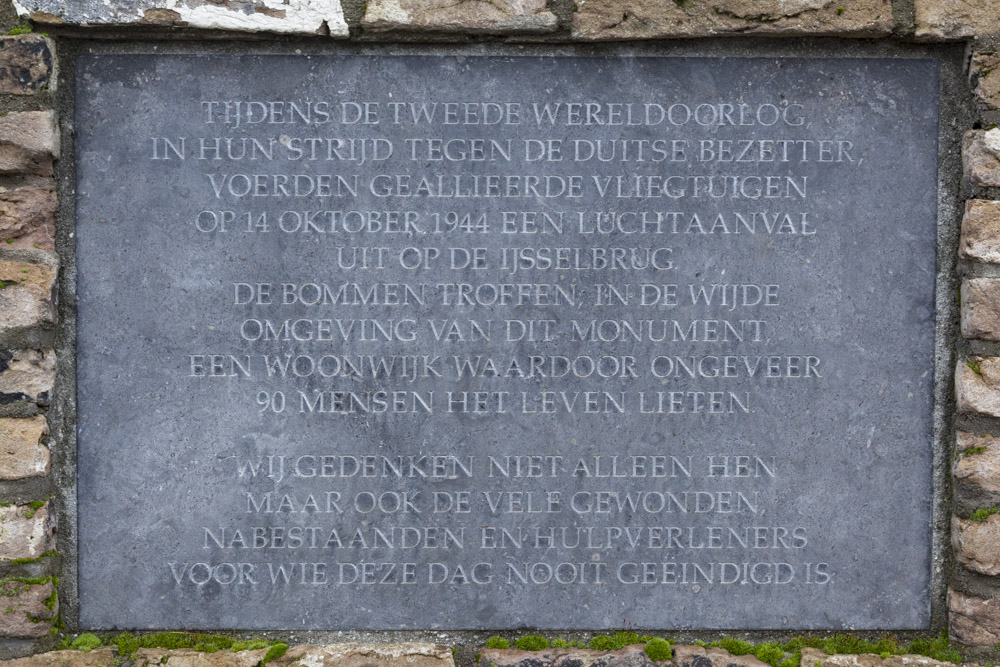 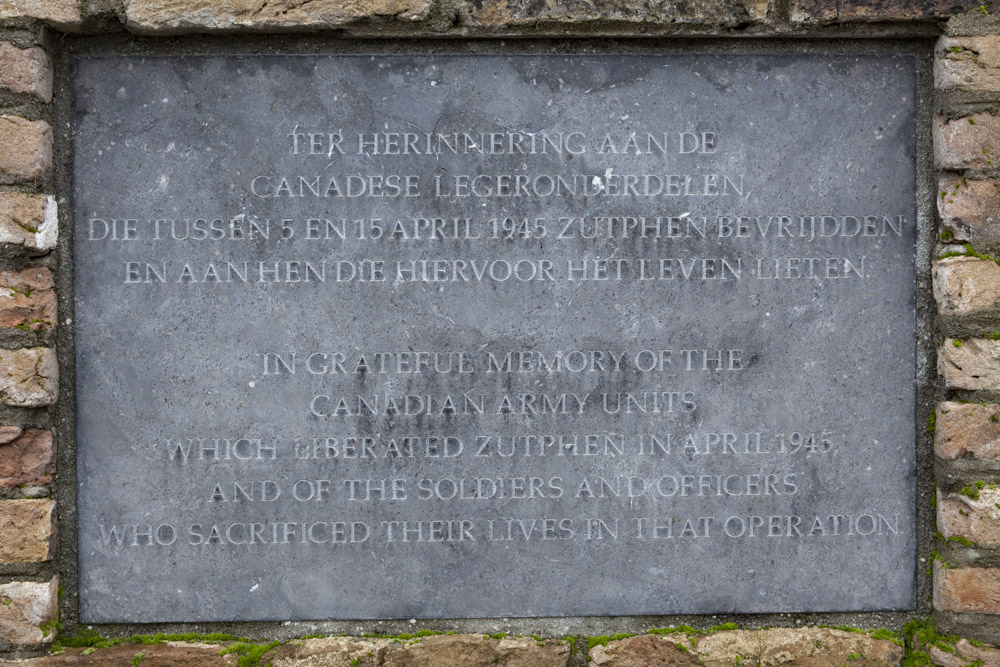 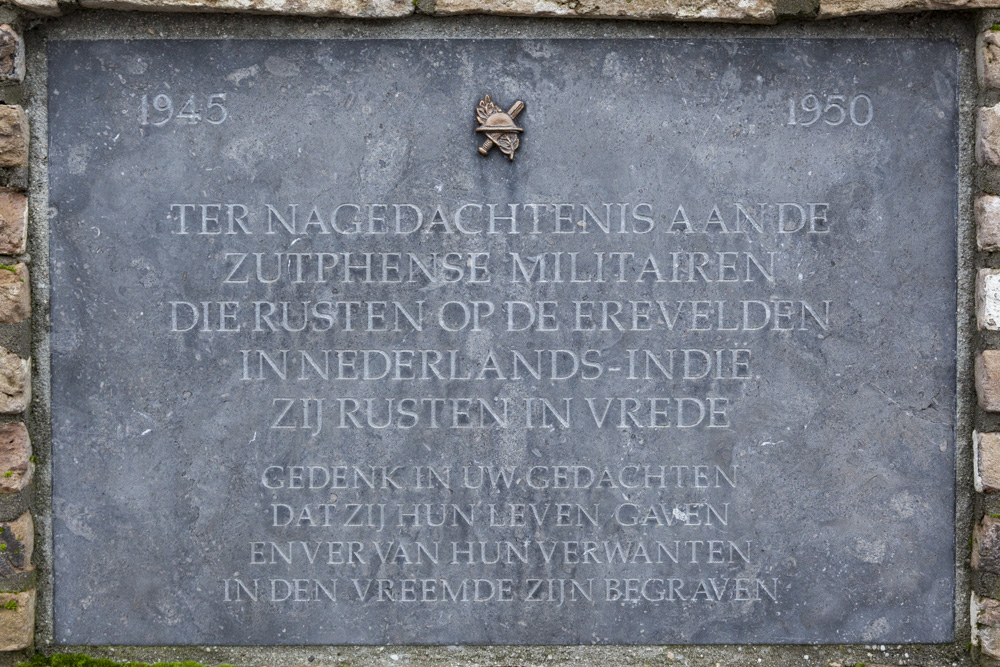 This Memorial commemorates the victims and the many wounded who fell during an air raid on 14-10-1944 by the Allies in World War II. The intention was to bomb the Old IJsselbridge to hinder the Germans supply of troops and weapons.

Adjoining plaques commemorate Canadian soldiers and soldiers who were killed in the Dutch Indies.

Text on the plaque dedicated to the Canadian soldiers: