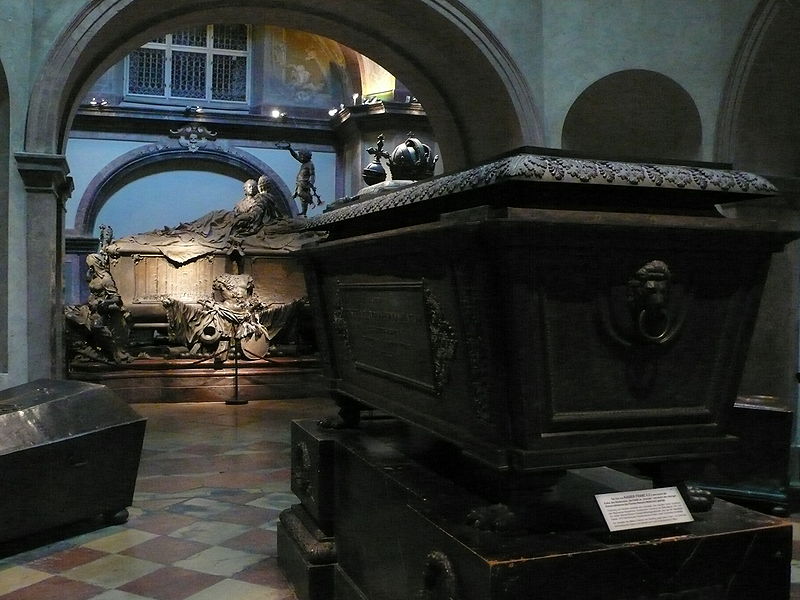 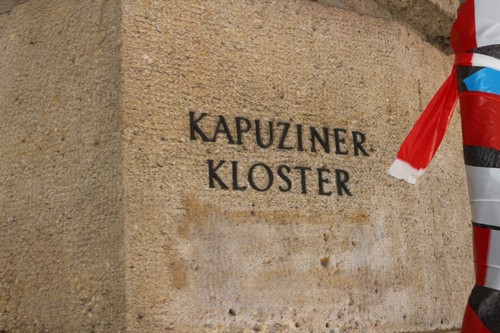 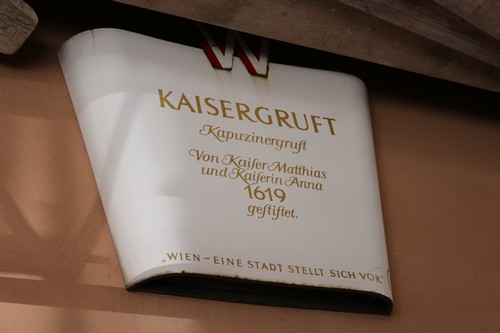 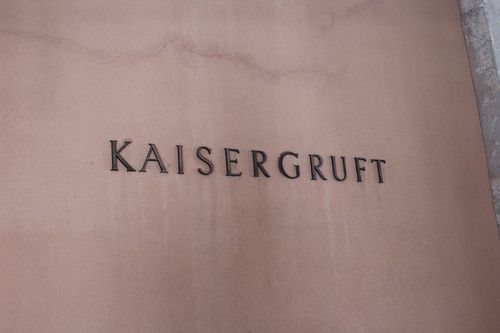 This crypt is used for the entombment of members of the House of Habsburg, including both emperors who reigned during the First World War: Franz Joseph I (1914-1916) and Charles I (1916-1918).

Franz I, Emperor of Austria from 1804 until his death and opponent of Napoleon during the Coalition Wars.

Franz II, Emperor of the Holy Roman Empire, from 1792 to 1806. In the background of the sarcophagus of Empress Maria Theresia.