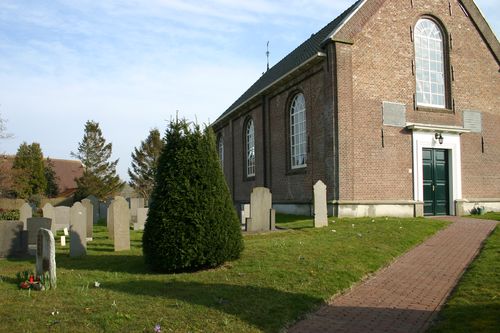 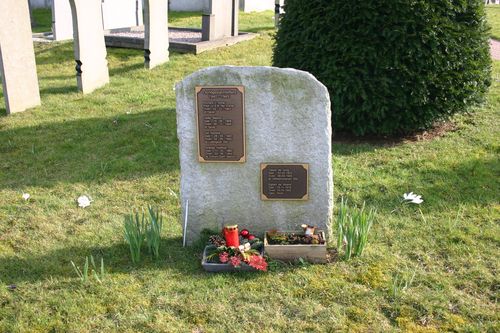 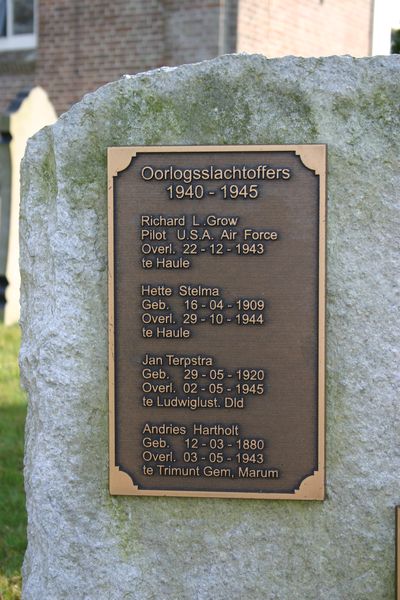 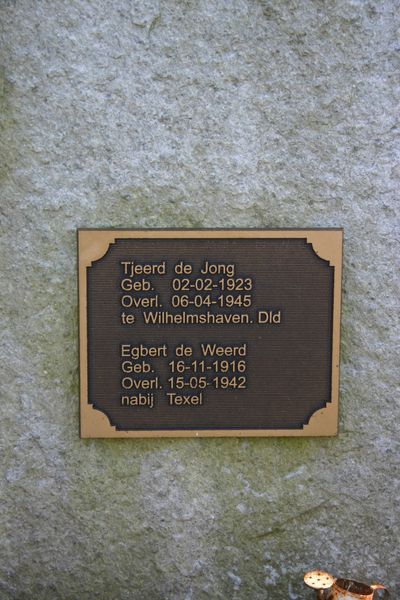 The war memorial in Haule established in memory of five Haulenaren and an allied pilot during World War II and the police actions in the former Dutch East Indies who were killed by acts of war. The names of the six victims read:
Richard L. Grow, Andries Hartholt, Tjeerd de Jong, Hette Stelma, Jan Terpstra en Egbert de Weerd. 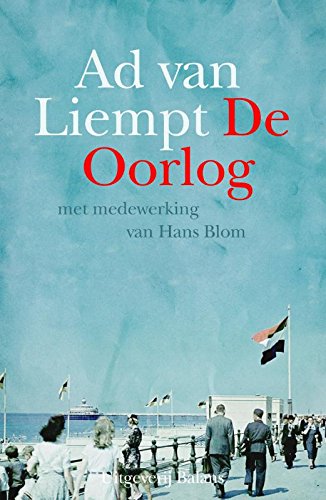